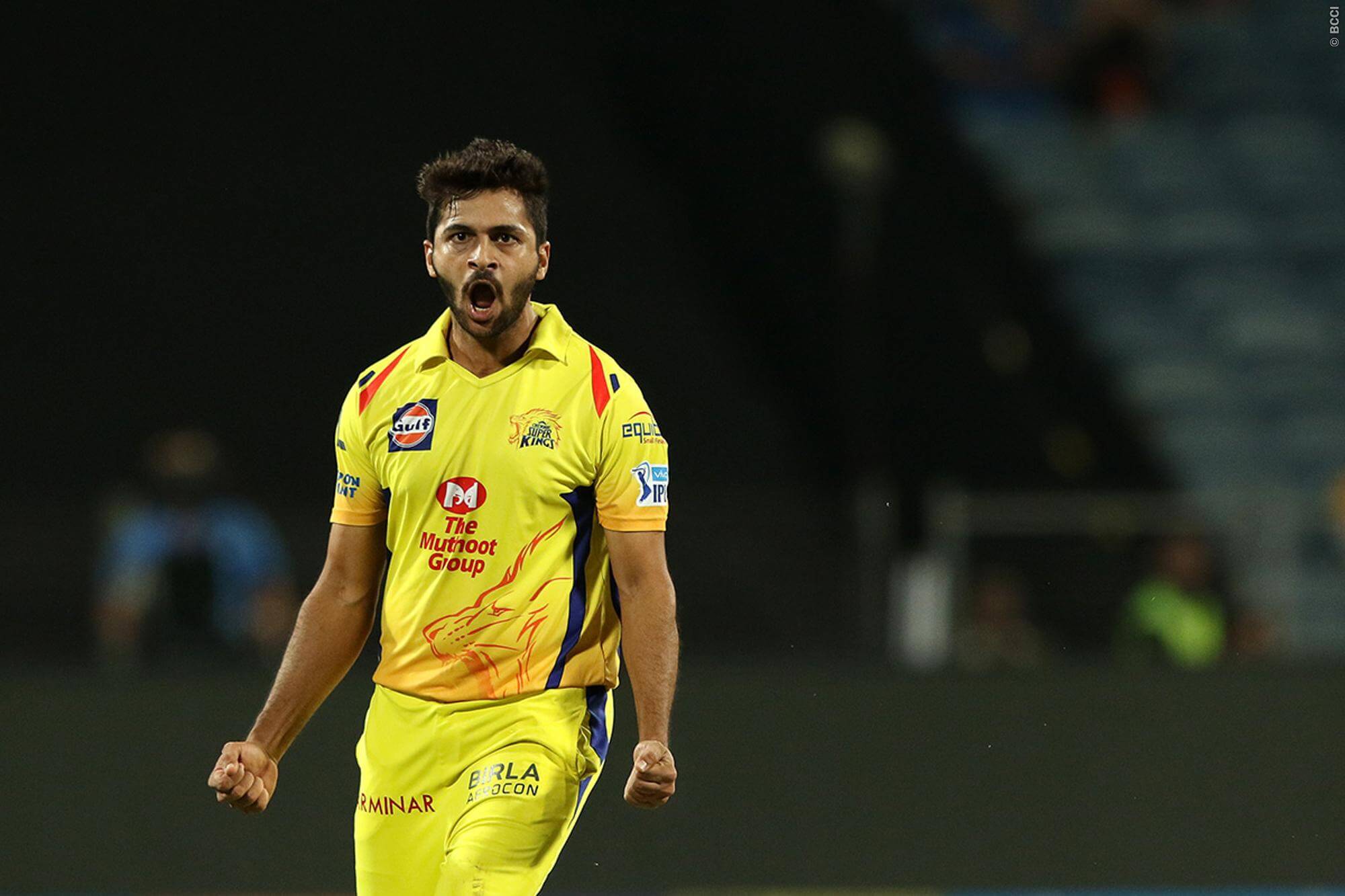 Fast bowler Shardul Thakur will replace the injured Jasprit Bumrah in India’s ODI team for the three-match series against England. On Friday, BCCI (Board of Control for Cricket in India) has announced that fast bowler Jasprit Bumrah has been ruled out of the 3-match ODI series against England and Shardul Thakur has been called-up to replace the Bumrah in the 16-man ODI squad.

Jasprit Bumrah has undergone a surgery on Jul4 in Leeds before returning to India. The surgery was successful and he will commence rehabilitation under the supervision of BCCI medical team. Jasprit Bumrah suffered an injury to his left thumb during India’s first T2OI against Ireland in Dublin and was subsequently ruled out of the ongoing T2OI series against England. Deepak Chahar was called-up as the replacement for Bumrah in the T20I squad. It is the second injury to India’s ODI team with spinner Washington Sundar being ruled out earlier with an ankle problem and was replaced by Axar Patel.