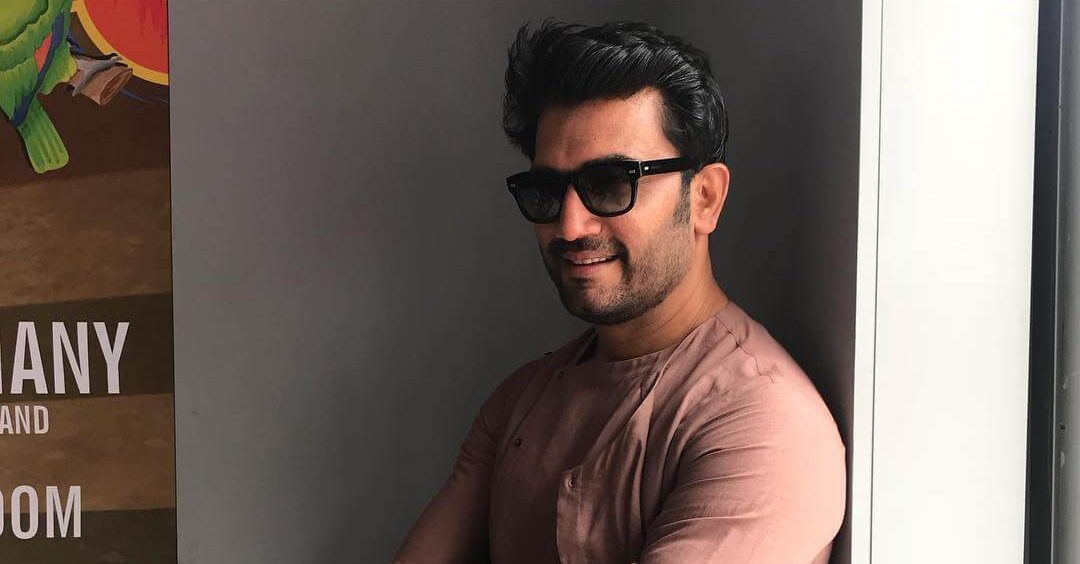 Sharad Kelkar is an Indian actor, who predominantly appears in Hindi film as well as in television serials. Moreover, he is the former physical trainer, where he started his career as a gym instructor just by following his modelling career. He made his debut television show titled Aakrosh that held on DD National in the year 2004. Then he made his debut Hindi movie Hulchul in this movie he appeared in a Cameo appearance in the year 2004. Sharad Kelkar currently working in the movie Rakshas in this movie she appeared in the role as Avinash. Check out below for Sharad Kelkar Wiki, Biography, Age, Movies, Family, Images and more.

Sharad Kelkar was born on 7 October 1976 in Gwalior, Madhya Pradesh, India. Sharad Kelkar family is now residing in Mumbai, Maharashtra, India and his father name is Vishwasrao Kelkar and his mother name will be updated soon and he has an elder sister. His schooling details will be updated soon and he did his graduation in Prestige Institute of Management and Research, Gwalior. Sharad Kelkar has got married to his co-star Keerti Gaekwad Kelkar on 3 June 2005. Sharad Kelkar and Sharad Kelkar wife participated in “Nach Baliye 2“. This couple has a daughter named Kesha she born in February 2014. He started his acting career in the year 2004, once after he completed his education and started teaching physical education. Then he got a chance to go to Mumbai, where he got to know about Grasim Mr India 2002 on the last day and by impulse, he participated in a ramp show. At that time he did his part-time job with Airtel, and he also started his modelling and within a month he appeared in more than 25 ramp shows.

Sharad Kelkar was the Grasim Mr India finalist, where he made his debut television show Aakrosh on “Doordarshan”. In the year 2007, Sharad Kelkar hosted Rock-N-Roll Family along with former Hero Honda Sa Re Ga Ma Pa Challenge as a contestant Mauli Dave. In the year 2010, he participated in a reality comedy show TV series, Comedy Circus Mahasangram, where he appeared along with Bharti Singh and Paresh Ganatra. Then from the year 2004, he appeared in various movie and Television series as well. He also appeared in Rocky Handsome which is released on 25 March 2016. Then in the year 2017, he was seen in Indian television show Koi Laut Ke Aaya Hai as Rishabh Singh Shekhari.