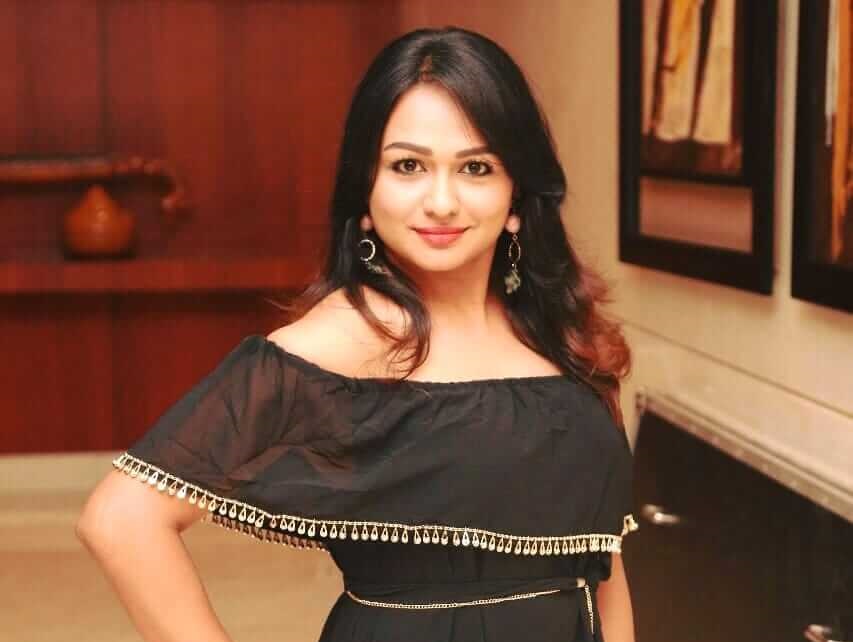 Shantini Theva is a Malaysian actress who works in Tamil film industry. She made her acting debut with the movie Nadodigal along with Sasikumar in the year 2009. She then appeared in the movie 2012 movie 2G Spectrum. After seven years, she is back with the film titled PUBG (Polladha Ulagil Bayangara Game) which also stars Aishwarya Dutta, Anithra Nair & Niveda Baddula.