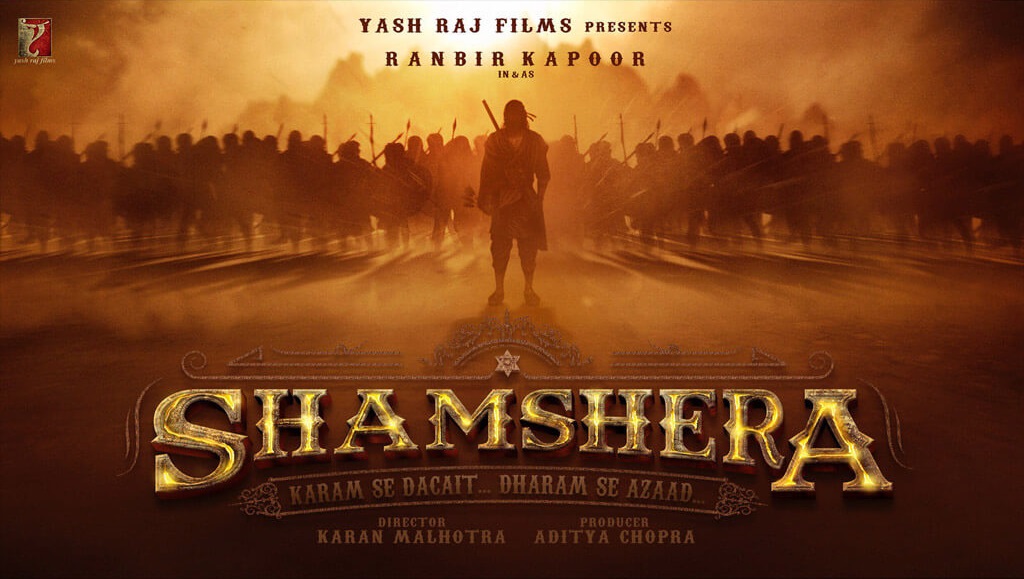 Shamshera is an upcoming Bollywood action-adventure movie written and directed by Karan Malhotra. Produced by Aditya Chopra under the Yash Raj Films banner, the epic periodic film features Ranbir Kapoor, Sanjay Dutt, and Vaani Kapoor in the lead role. Music directors Ajay-Atul and Mithoon compose songs and background scores for this movie. Cinematographer Sudeep Chatterjee handles the camera and editing are done by Chandan Arora. The film is slated to be released on 22nd July 2022.

Here is the complete cast list of Shamshera film,

Stay tuned with NEWSBUGZ.COM to know how to watch and download the Shamshera movie on Amazon Prime Video.