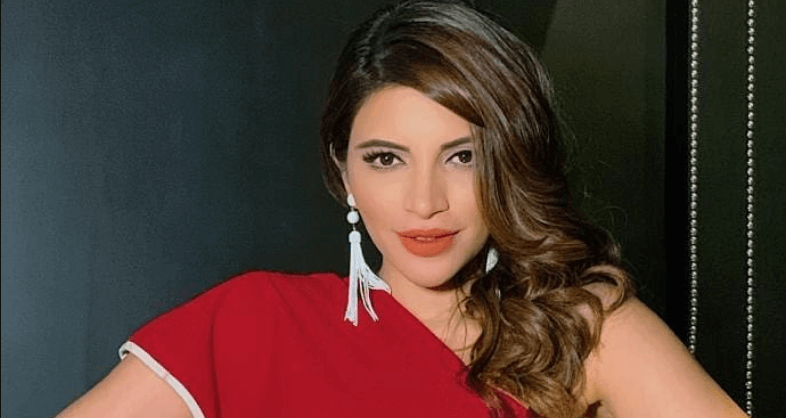 Shama Sikander is an Indian film actress from Rajasthan. She made her debut in the role Pooja when she was 16, in the Hindi movie Prem Aggan produced and Directed by Feroz Khan. Ye Meri Life Hai is the name of her first television serial project released on 2004 in Sony TV. Shama is the celebrity contestant of dance reality show called Ek Khiladi Ek Haseena (2008). Further more she has also featured in music videos like Baje Jo Bansi Thama Karo (2002) and Kabhi Mausam Hua Resham (2002).