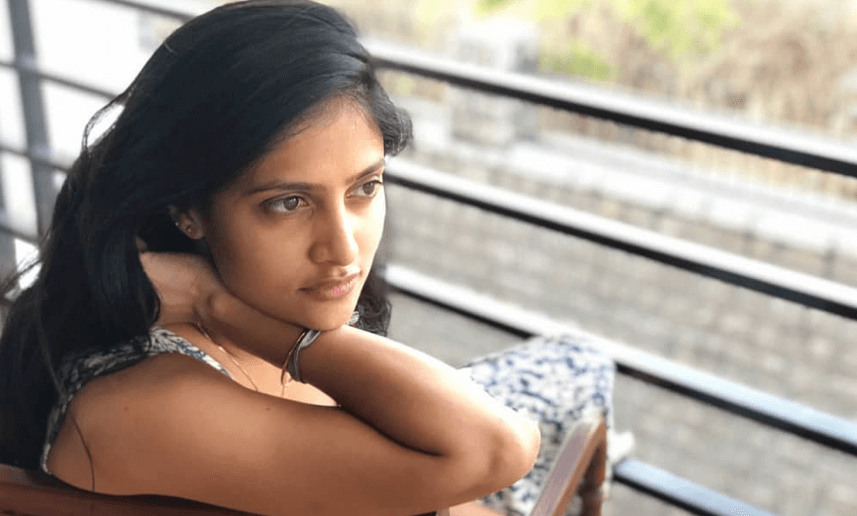 Shalini Vadnikatti is an Indian film actress from Hyderabad. She mostly acts in Tamil, Telugu and Kannada movies. In 2015, Shalini Vadnikatti was introduced as an actress in the Kannada movie Plus directed by Gadda Viji. In the same year, she also acted in Tamil movie Vellaiya Irukiravan Poi Solla Maatan directed by A. L. Abanindran. In 2019, she got an opportunity to act as a lead along with actor Karteek Anand in the Telugu movie Eureka.

She got married to Vanjagar Ulagam Director Manoj Beeda on 21 August 2020.

Check out the latest photos of actress Shalini Vadnikatti,