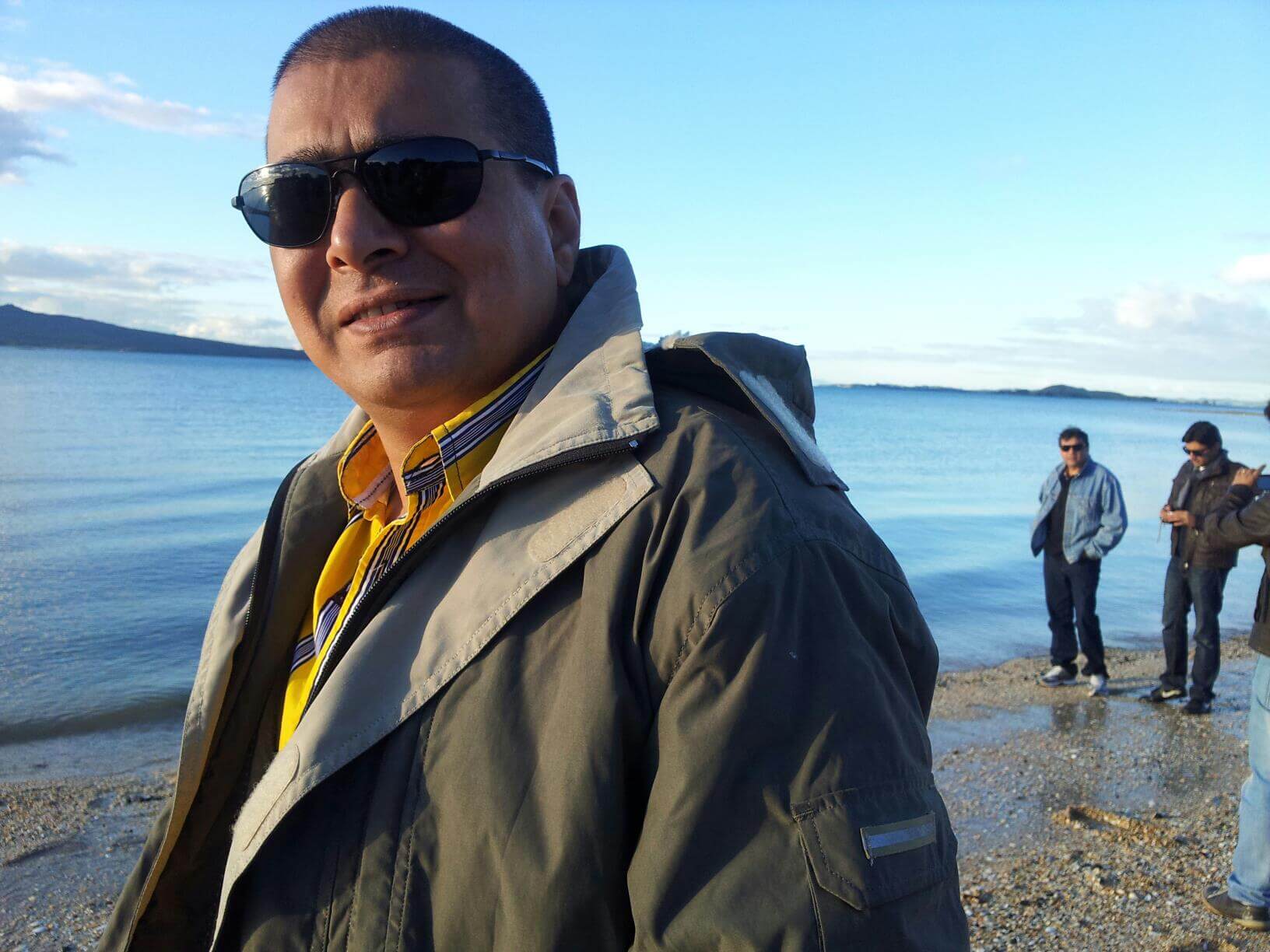 Shailesh Datar is an Indian movie, television and stage actor who primarily works in Marathi Television and Theaters. He made his acting debut with the soap opera Main Teri Parchhain Hoon which was telecasted on Imagine TV. Shailesh Datar is well known for his performance in the mythological TV series Devon Ke Dev…Mahadev in the year 2012.