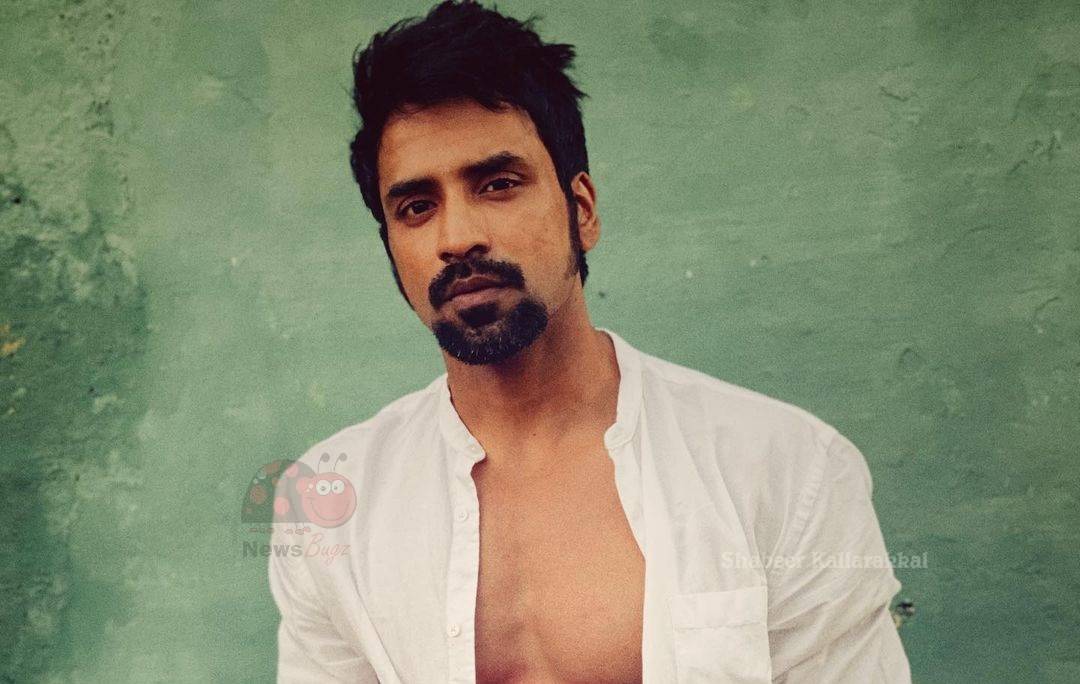 Shabeer Kallarakkal is a South Indian actor who predominantly works in the Tamil film industry. He started his acting career through short films and web series. He made a debut through Nerungi Vaa Muthamidathe movie which was released in the year 2014. Shabeer made a supporting role in popular Tamil movies like Petta, Teddy, and more. Recently, he played a prominent role (Dancing Rose) in Sarapatta Parambarai and got recognition among the audience.

Here’s the list of movies that featured Shabeer Kallarakkal,

Check out the latest images of the actor Dancing Rose Shabeer Kallarakkal,