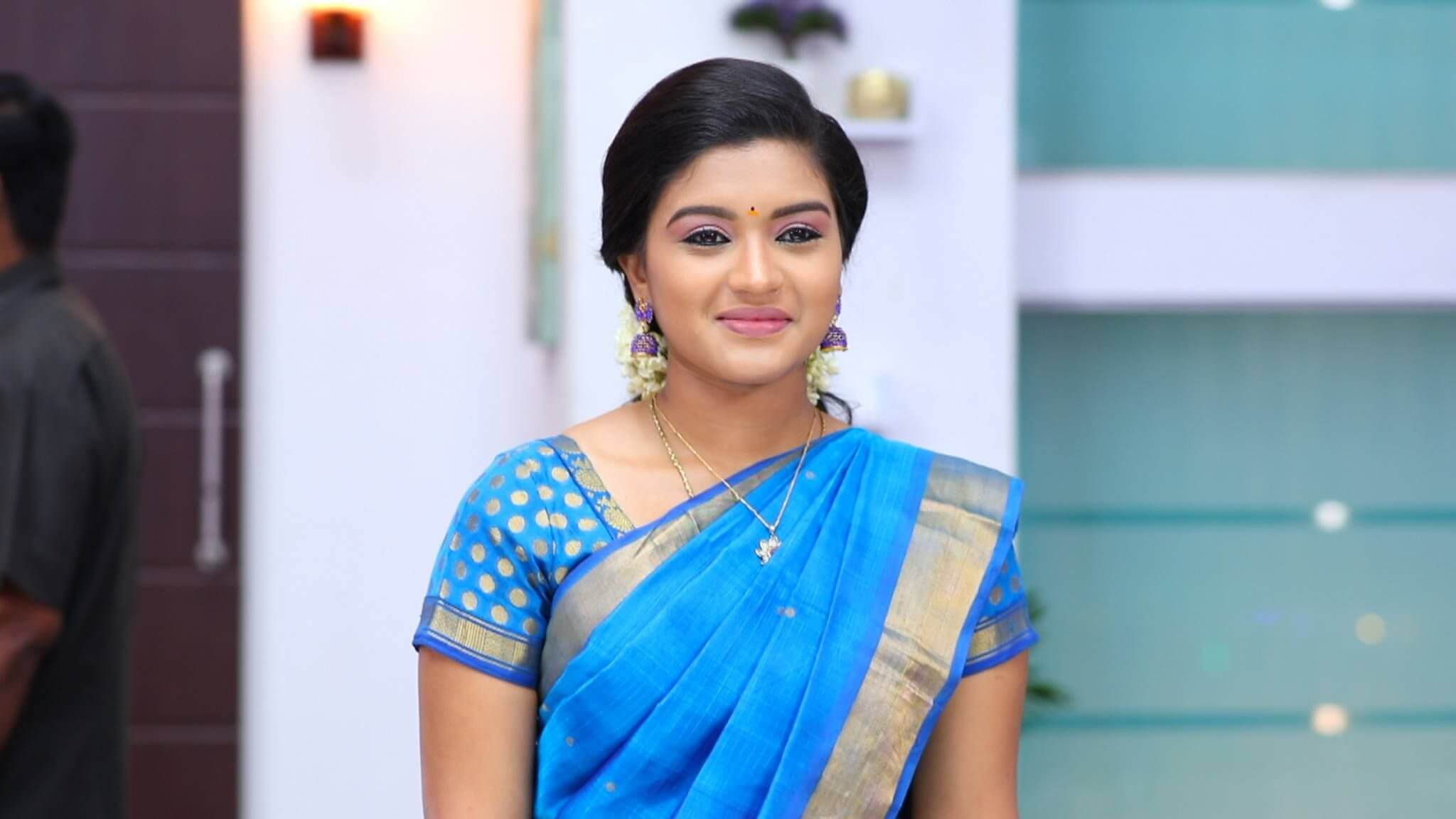 Shabanaa is an Indian Television actress who currently associated with a serial Sembaruthi that airs on Zee Tamil. She made her acting debut in Malayalam serial ‘Vijayadashami’.

Shabanaa was born and brought up in Kerela, India. She completed Bachelor of Business Administration in Kerala. She began her career as a model and acted in some television ads. Later, She entered the television industry through Malayalam serial Vijayadashami, directed by Shankar Valathungal. She then did a lead role in a Tamil television serial “Sembaruthi“. Her role ‘Parvathy’ has become a household name among Tamil audiences.