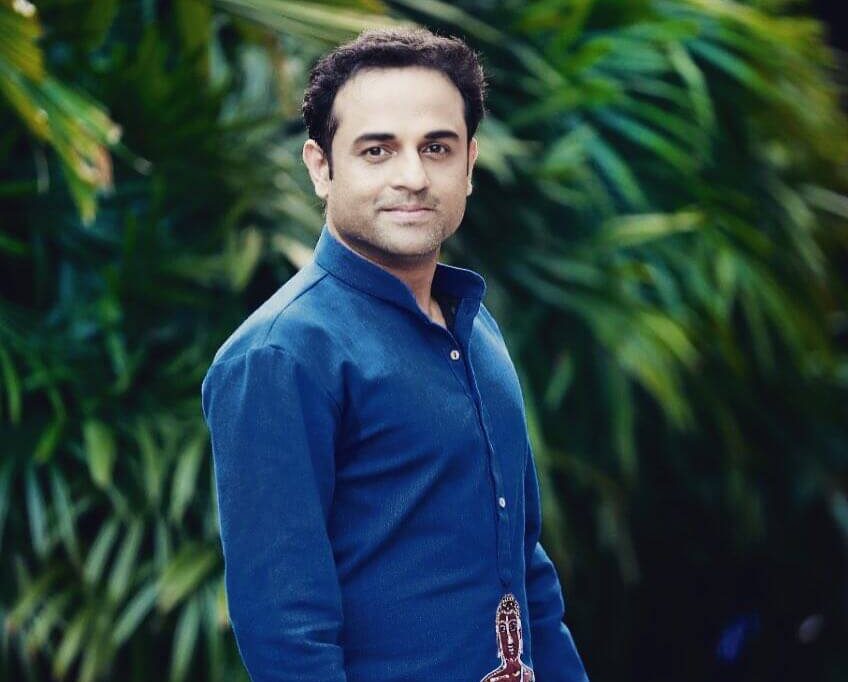 Shaan Rahman is an Indian music composer and singer, who predominantly works in Malayalam film industry. As a composer, he made his debut movie Ee Pattanathil Bhootham directed by Johny Antony in 2009. In the year 2008, he made an album titled Coffee at MG Road. Check out below for Shaan Rahman Wiki, Biography, Age, Songs, Family, Images and more. 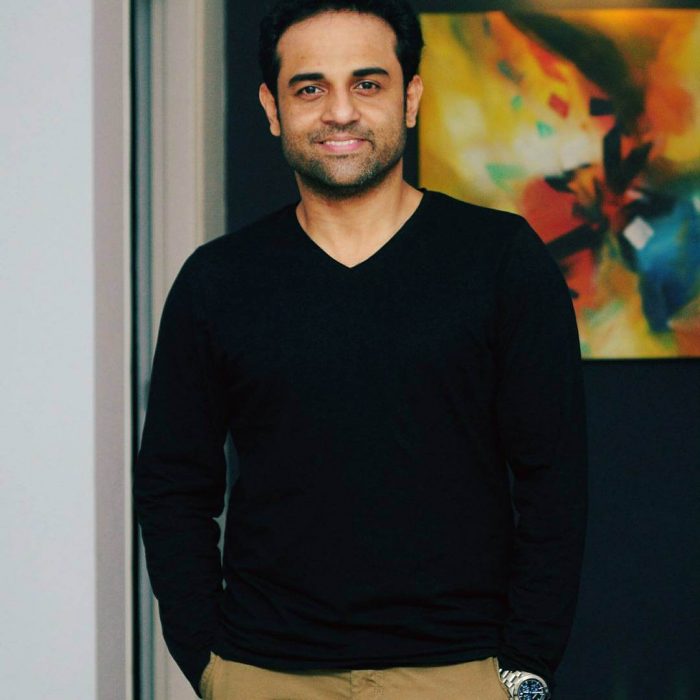 Shaan Rahman was born on 30 December 1979 in Thalassery, Kerala, India. Shaan Rahman family details will be updated soon. He has two siblings a brother and a sister. His sister name is Sherry who is a doctor by profession and she married to Dr Khalid. His brother name is Shaheer who is studying B.A. Visual Effects at ICAT. Shaan Rahman Wife name is Zaira, they both got married on 11 October 2009 and this couple has a son named Rayan. 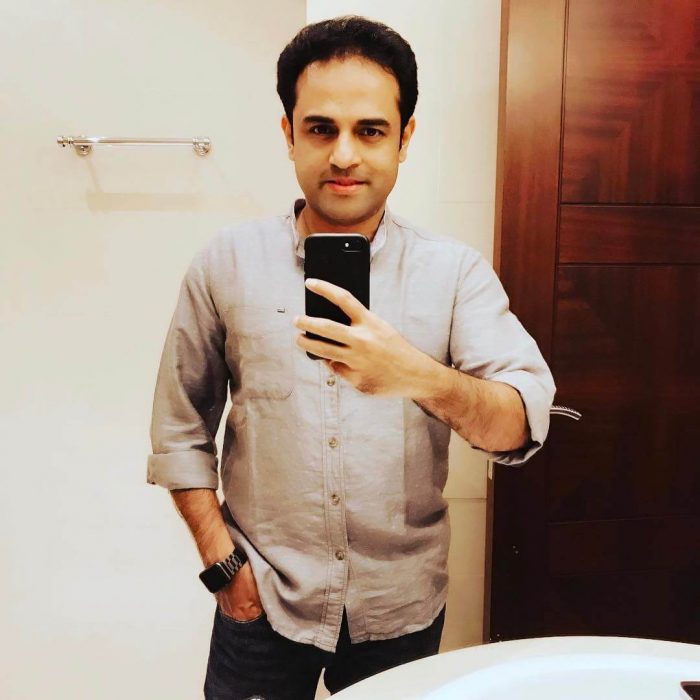 In the year 2008, he made his first album Coffee at MG Road with his friend, singer, and director Vineeth Srinivasan. , which gave him a wide acceptance and popularity. Then he started his music career in the film industry in 2009, from the movie Ee Pattanathil Bhootham. Then in the following years, he worked in the movies like Malarvaadi Arts Club (2010), Thattathin Marayathu (2012), Thira (2013), Om Shanthi Oshaana (2014), Ormayundo Ee Mukham (2014), Aadu (2015), Jacobinte Swargarajyam (2016), Annmariya Kalippilaanu (2016), Godha (2017) and more. Moreover, his song “Jimikki Kammal” has received huge acclaim from all over the world. In 2014, he made his debut Telugu movie Saheba Subramanyam and the movie is the remake of Thattathin Marayathu. Moreover, he also appeared as a singer and has sung songs for music director Deepak Dev films like Urumi, Teja Bhai & Family, and I Love Me. 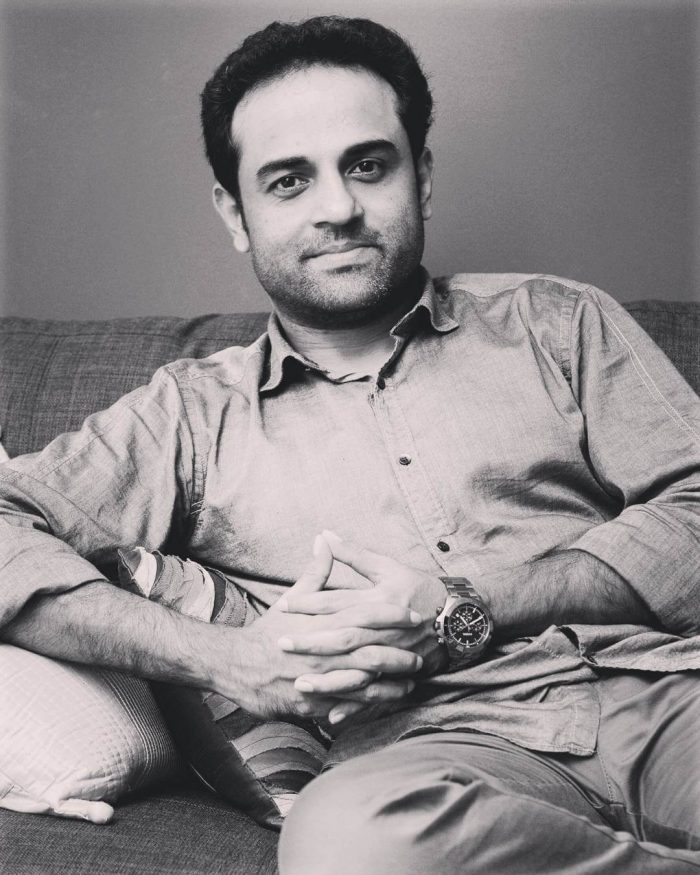 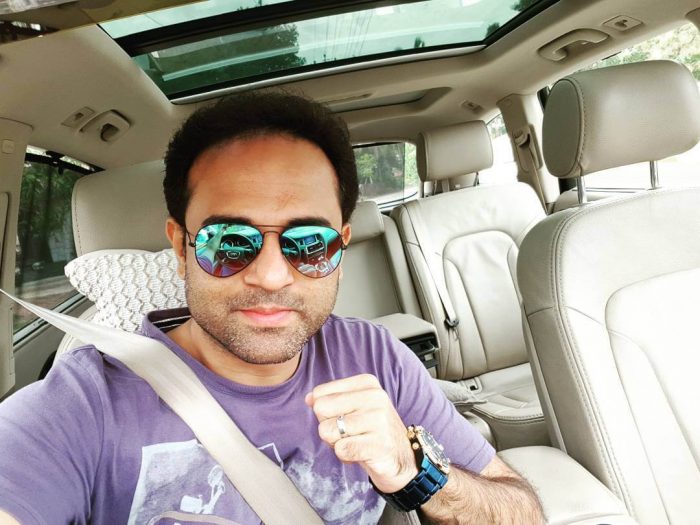 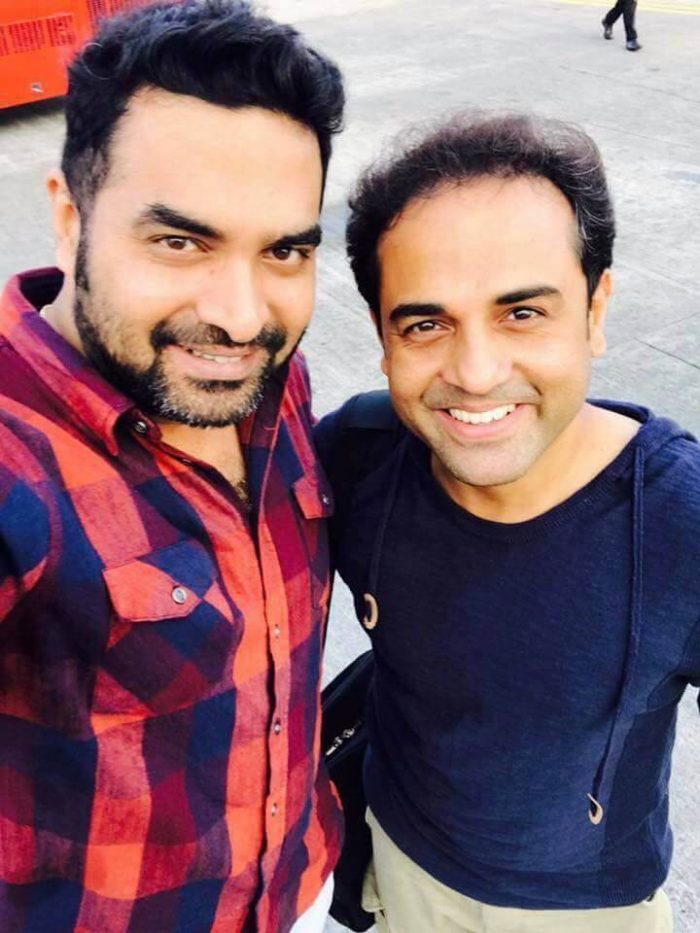 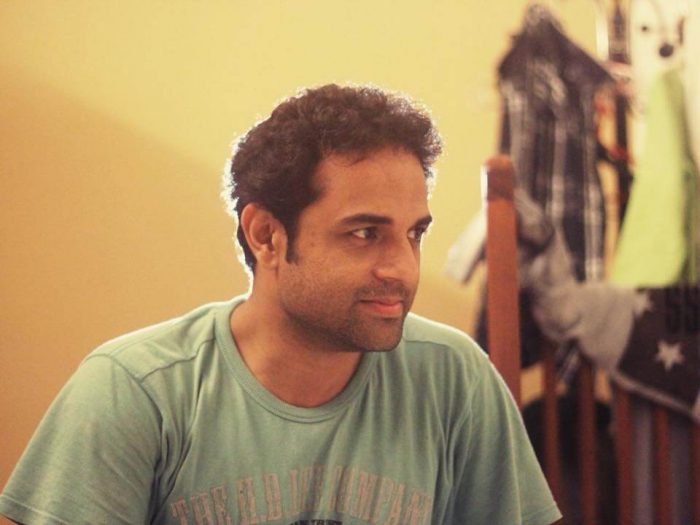 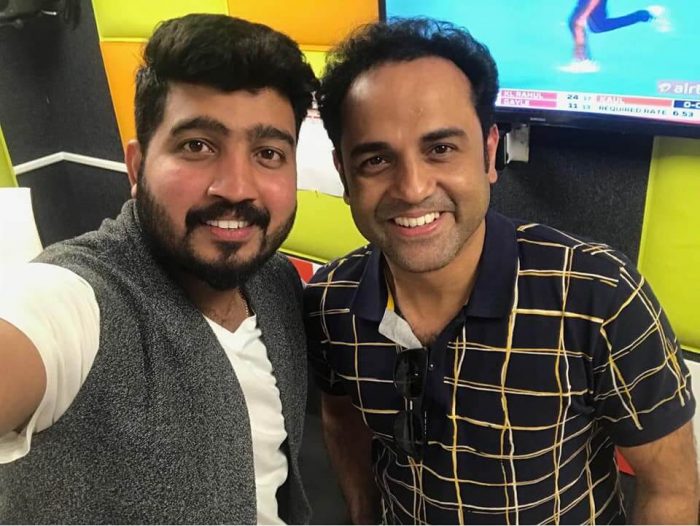 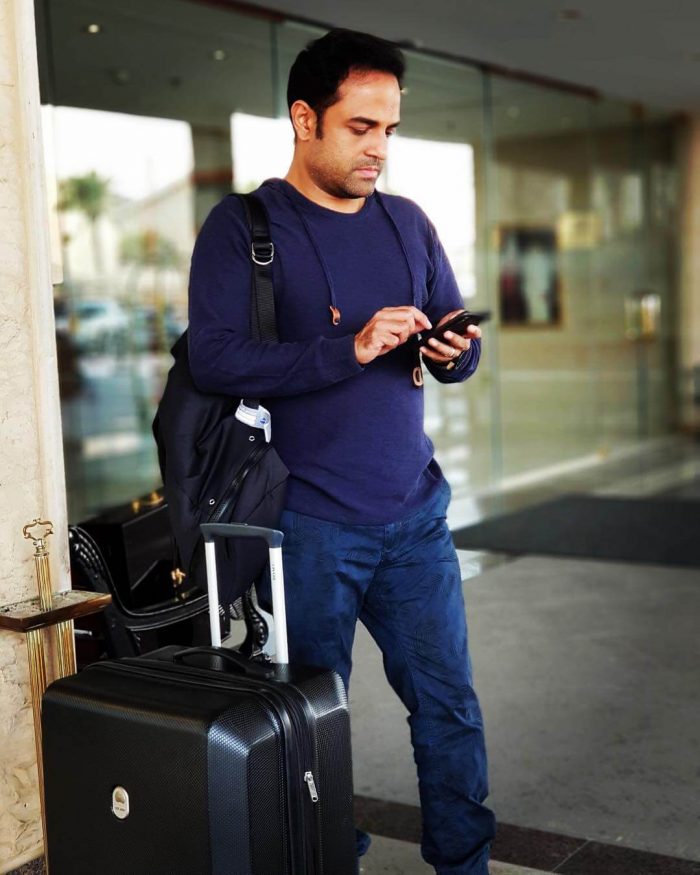