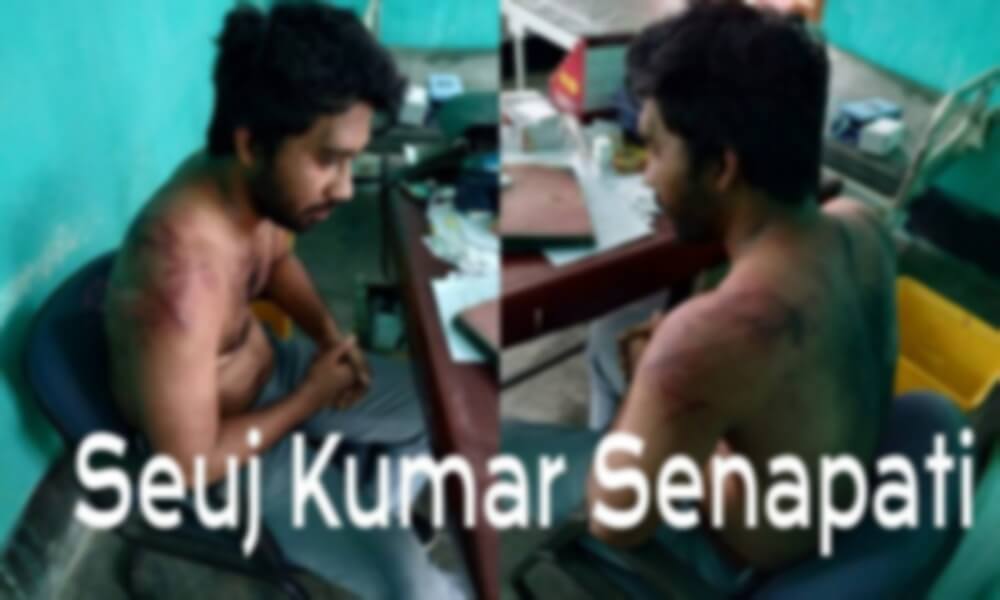 Seuj Kumar Senapati is a medical practitioner and doctor posted for Covid facility in Hojai district, Assam. He was recently seen in the news for the mob attack due to the patient’s death. He was attacked by 24 people who are the relatives of the patient who get diseased. They have been arrested for attacking him in Udali in Hojai. The chief minister of Assam Himanta Biswa Sarma condemn the act and asked the department to take action against them.

Watch the video of Doctor Seuj Kumar Senapati gets attacked by Hajoi people,