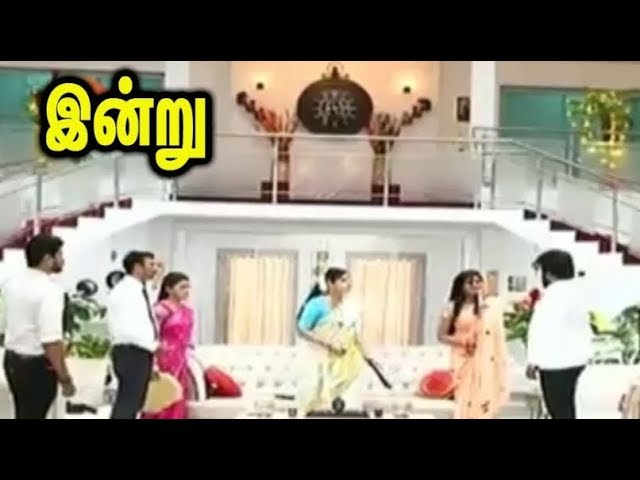 Sembaruthi serial starring Karthik, Shabana, and Priya Raman is currently the number 1 serial on Zee Tamil. The serial is aired Monday to Saturday at 21:00 (IST) 9.00 PM starting 16 October 2017. In Sembaruthi Serial Today Episode (05.03.19), Adhi slaps Mithra infront of Akilandeswari. After Akilandeswari asks for the reason, Adhi explains the incident. On the other side, Sundaram attempts for suicide. Later, Adhi, Arun, Shyam rushed Sundaram to hospital.

Shabana is playing the role Parvathy and this serial makes her debut in Tamil. Office serial Fame Karthik landed is playing a lead role Adhitya in the Sembaruthi Show. Tamil Film actress and film producer Priya Raman was selected as one of the leads as Akhilandeshwari.