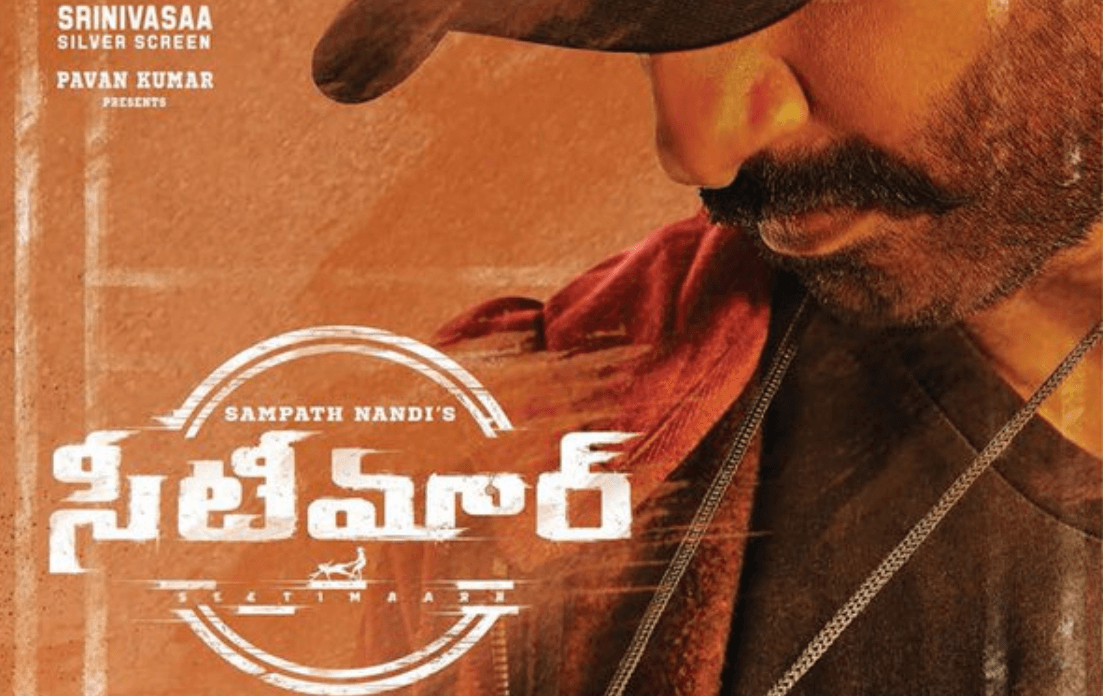 Seetimaarr is an upcoming Telugu movie directed by Sampath Nandi. The film stars Gopichand, Tamannaah Bhatia, Digangana Suryavanshi, and Bhumika Chawla. Going through its first look poster, the film seems to be a sports action entertainer that is filled with lots of emotions. Seetimaarr Telugu movie was produced by Srinivasaa Chitturi and the music was composed by Mani Sharma.

Seetimaarr film shows Gopichand as a coach of the Andhra Kabaddi team, while Tamannaah (Jwala Reddy), the coach of Telangana Kabaddi team. Seetimaar movie is slated to be released on 10th September 2021 on theatres.

Here are the main cast of the upcoming Telugu movie Seetimaar,