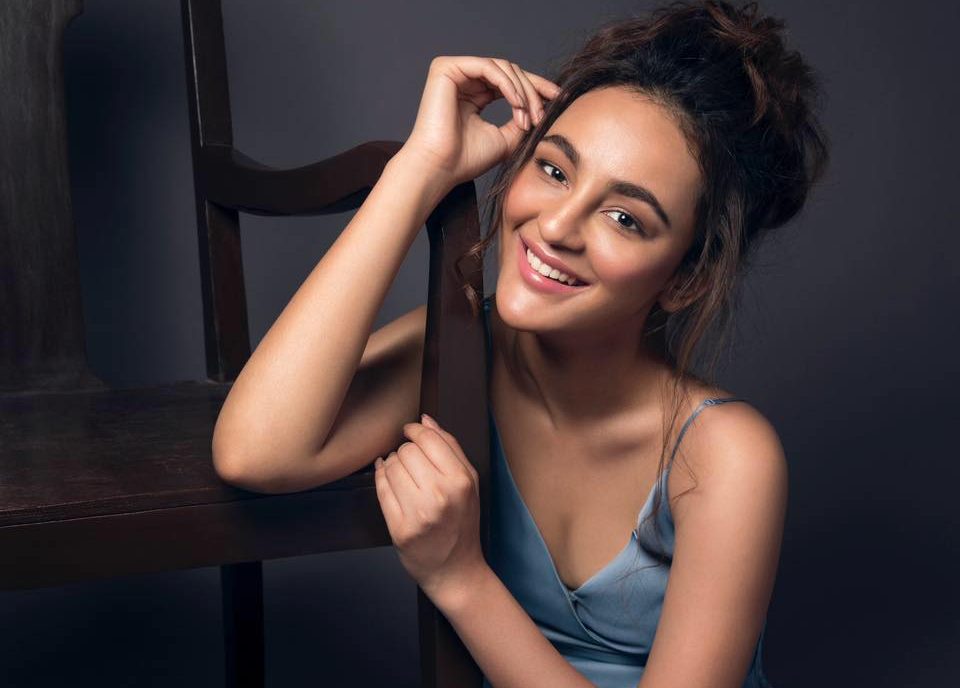 Seerat Kapoor is an Indian film actress who predominantly works in Telugu film industry. She made her acting debut in the Hindi Movie Zid (2014). Her Telugu debut was Run Raja Run. Apart from acting, she also worked as assistant chirographer in Film Rockstar.

Seerat Kapoor was born on 3 April 1993 in Mumbai, Maharashtra, India. Her father, the late Vineet Kapoor was a hotelier and her mother, Neena Sihota Kapoor, is an air hostess with Air India. Her elder brother Varun Kapoor is a graduate from National Art School, Sydney, Australia and works as a freelance graphic designer.

Seerat Kapoor attended Mumbai’s Podar International School located in Santa Cruz and later enrolled at the R. D. National College in Bandra for her pre-university course. After graduation, she joined Bachelor of Arts degree in Mass communication, however, she dropped to focus on her acting career. She took acting course at her cousin’s grandfather’s institution, Roshan Tanejaa School Of Acting. She is a trained Indian Classical singer from Rajesree School of Music. Her professional dance career began at the age of 16.