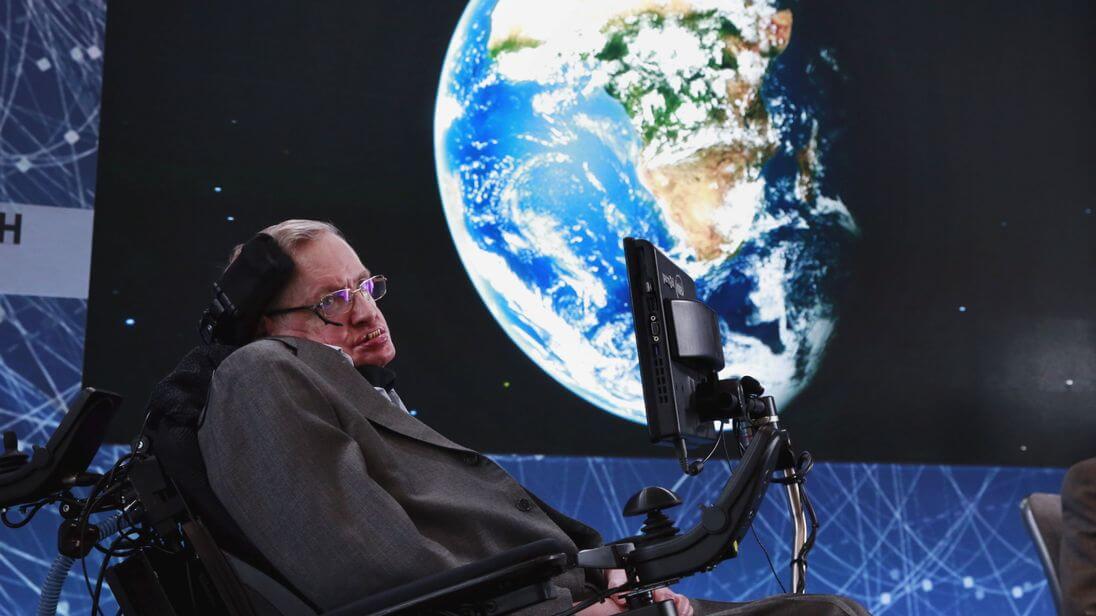 Stephen William Hawking, the Theoretical Physicist at Cambridge University and best-selling author who roamed the cosmos from a wheelchair, examining the nature of gravity and the origin of the universe and becoming an emblem of human determination and curiosity, died at his home in Cambridge, England. He was 76 years old. Stephen Hawking Death was confirmed by a spokesman for Cambridge University.

At the age of 22, Scientist Stephen Hawking was given only a few years to live after being diagnosed with a rare form of motor neurone disease. 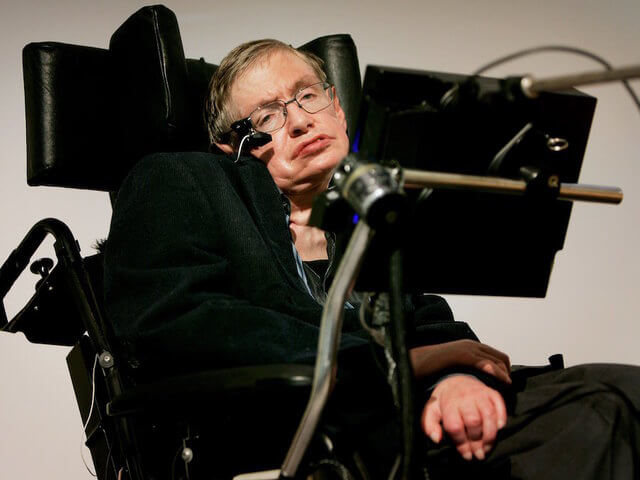 The Briton was known for his scientific works which include a collaboration with Roger Penrose on gravitational singularity theorems in the framework of general relativity and the theoretical prediction that black holes emit radiation, called Hawking radiation. He also wrote several popular science books including A Brief History of Time. 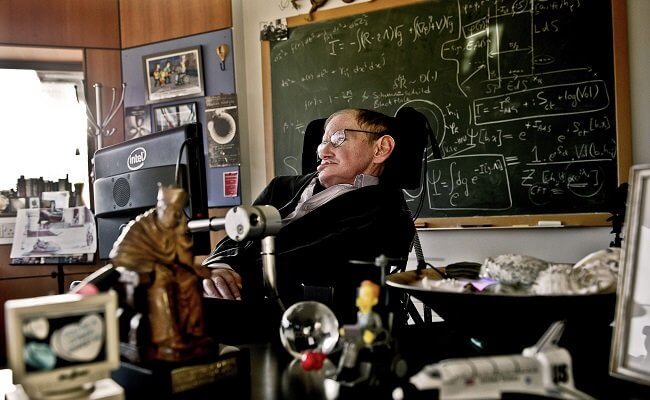 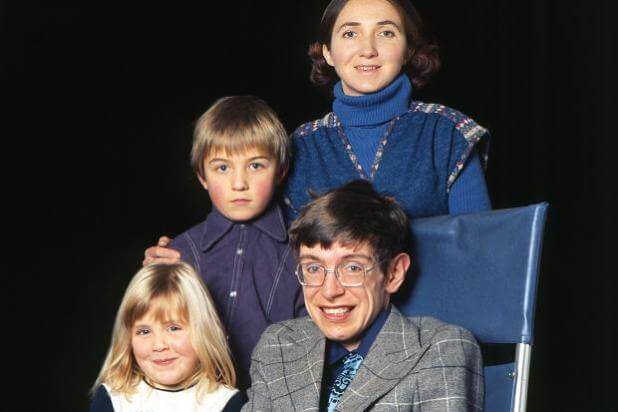 “We lost a great one today. Stephen Hawking will be remembered for his incredible contributions to science – making complex theories and concepts more accessible to the masses. “He’ll also be remembered for his spirit and unbounded pursuit to gain a complete understanding of the universe, despite the obstacles he faced.” 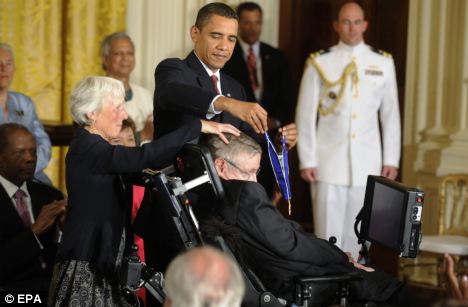 “The world has lost a beautiful mind and a brilliant scientist.” 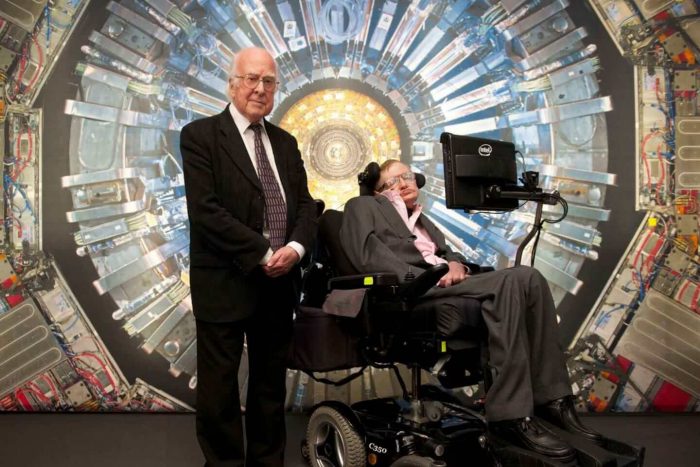 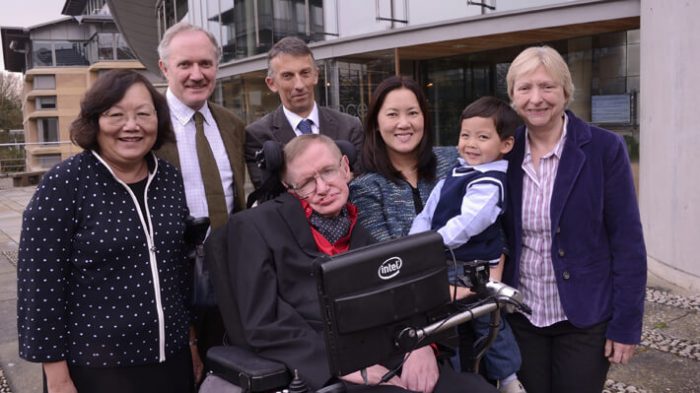 The Cambridge University will open a book of condolence at Gonville and Caius College.