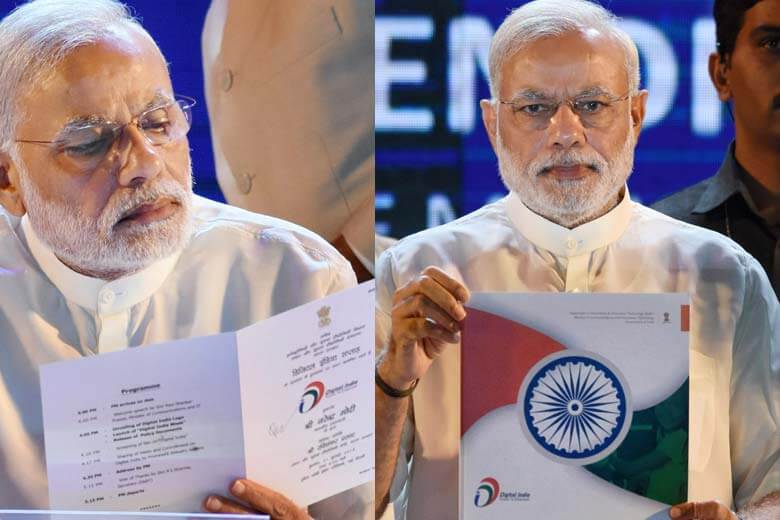 Jasim Mohammad, the director of the FMSA, said 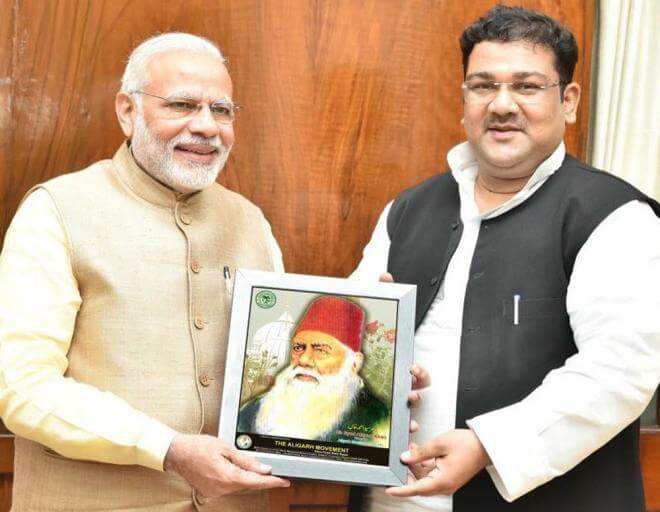 Jasim Mohammad, the director of the FMSA with Prime Minister Narendra Modi

Last year, FMSA awarded the scholarship of ₹5,000 for 100 students and received an enthusiastic response. So, they decided to increase the number of students to 300 beneficiaries.

“Last year, more than 22,000 Muslim students had applied for the scholarship, 16,000 of whom were girls. It only showed the extent of desire among Muslims to study. So, we decided to modify the scholarship amount to ₹3,000 and increase the number of beneficiaries to 300,”

He also included that the scholarship aimed to “carry forward the commitment of the Prime Minister to Sab Ka Saath, Sab Ka Vikas.”

The form for the scholarship has been uploaded on www.jasim.org. Students of classes XI, XII, graduation, and post-graduation are eligible to apply. September 10 is the last date for submitting the form.

Mr. Jasim Mohammad had written the first-ever biography of the Prime Minister, titled Narendra Bhai Modi – Farsh Se Arsh Tak, in Urdu. The first volume of the proposed five-volume biography was launched by Mr. Modi on May 10 last year.