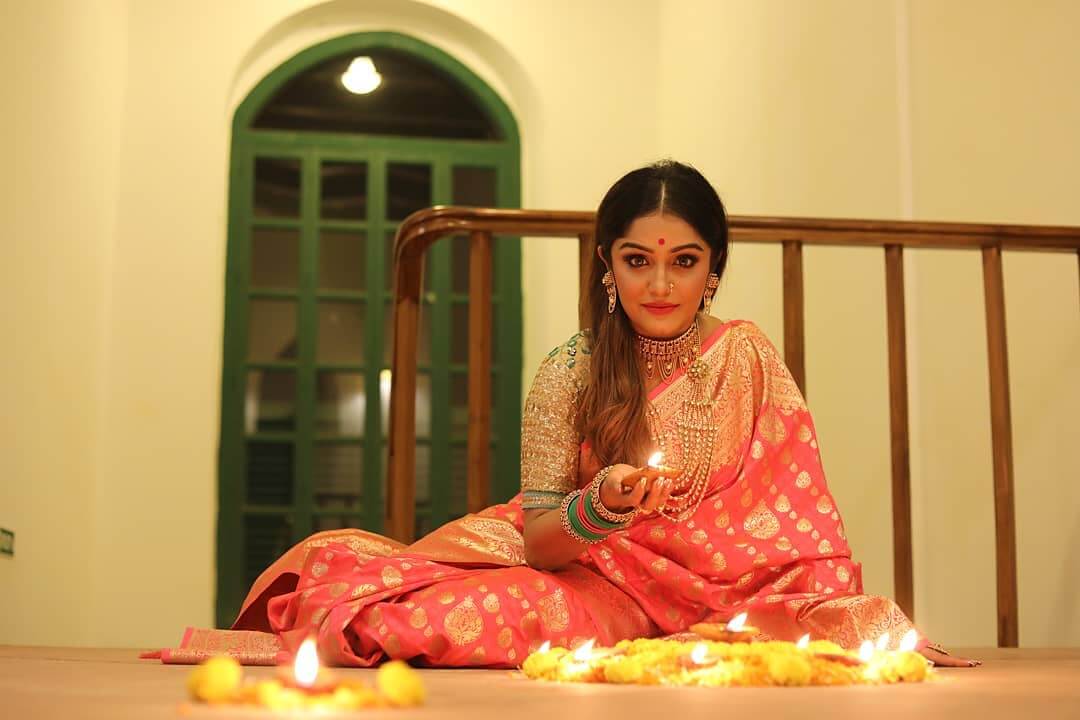 Sayantani Guhathakurta was born on Kolkata, West Bengal, India. Her family and education details are not known. She started her career as a model. Sayantani Guhathakurta made her movie debut with the Nitish Ray’s movie “Game Plan,” along with Mahesh Thakur and Pallavi Chatterjee. Then she made her television debut with the Bengali serial “Jamai Raja,” which was telecasted on Zee Tv in the year 2014. After the success of that movie, she starred in various movies like Ami Sairabanu, Mahakash Kando, Samantaral, Jole Jangoley, Uma and more.