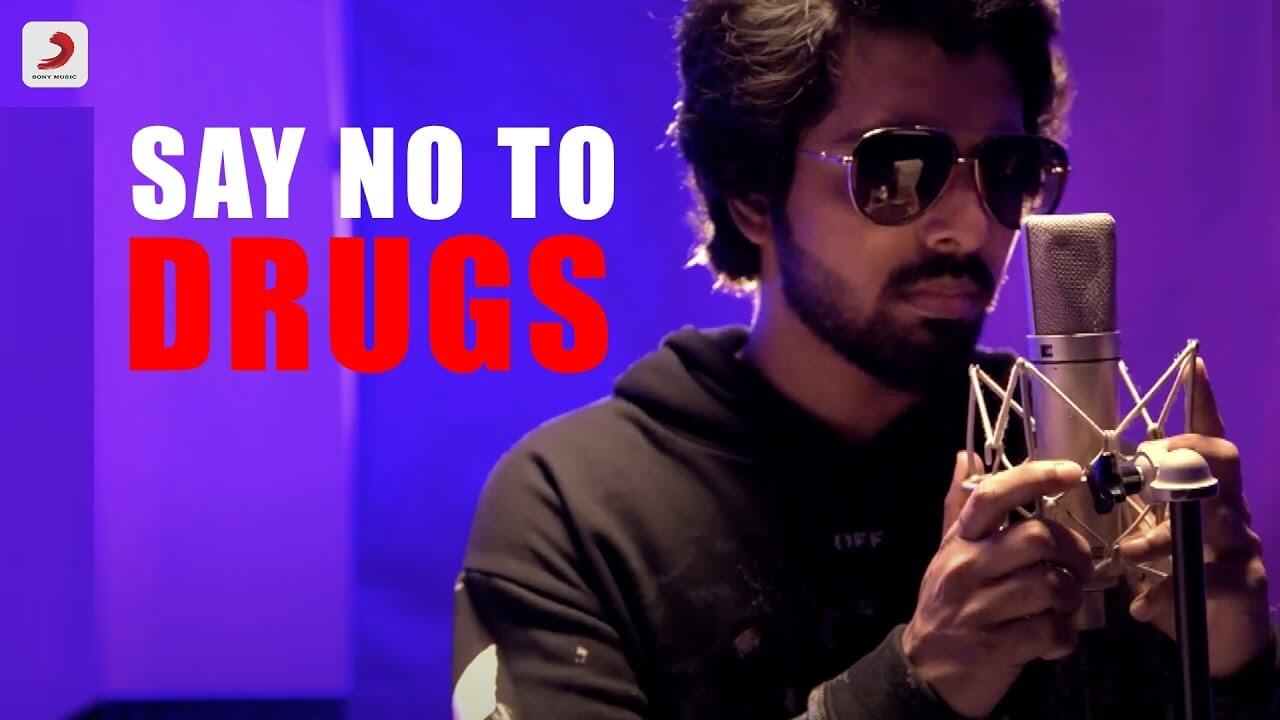 World drug abuse day 2020: On International Day Against Drug Abuse and Illicit Trafficking, the Tamil Nadu Government creates an awareness song on Drug addiction. The song titled “Say No To Drugs” was released on the Sony Music South youtube channel.

The song was composed and sung by GV Prakash Kumar. The video was shot by director Rajiv Menon.