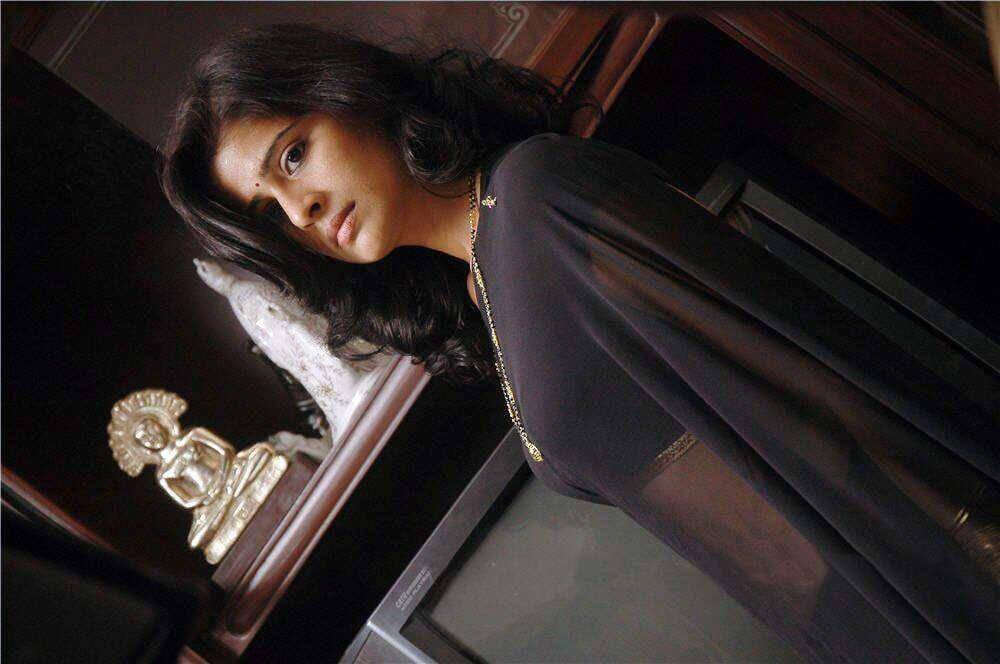 Satya Krishnan is an Indian actress, who predominantly appears in Telugu film industry. She made her debut movie Telugu movie Dollar Dreams in the year 2000, in this movie she appeared as Archana. Later she appeared in various movies and she got famous from the movie Anand in this movie she appeared in a role as Anitha which is directed by Sekhar Kammula in the year 2004. Check out below for Satya Krishnan Wiki, Biography, Age, Family, Movies, Images and more.

Satya Krishnan was born on 11 May 1982, in Hyderabad, Andhra Pradesh, India. Satya Krishnan family and education details will be updated soon. Once before she enter into film industry she worked as a hotel management professional at  Taj group of hotels in Hyderabad. She started her career in acting in the year 2000 by the movie Dollar Dreams which is directed by Sekhar Kammula. After this movie, she got married her husband name is Harsha Vardhan and she started working in BNP Paribas Bank at Punjagutta. After four years Sekhar Kammula approached her for the movie Anand so she resigned her job and started to work as a full-time actress. She appears mostly in a supporting role, with that, she is well-known for her acting in the movie Anand in this movie she appeared in the role of Anitha. She is also a part of super hit movie Bommarillu, Premante Inte, Venkat Kuchipudi’s Modati Cinema, Ullasamga Utsahamga, Vinayakudu and more. She made her debut Tamil movie Santosh Subramaniam in the year in the year 2008 and she appeared in both Tamil and Telugu movies.