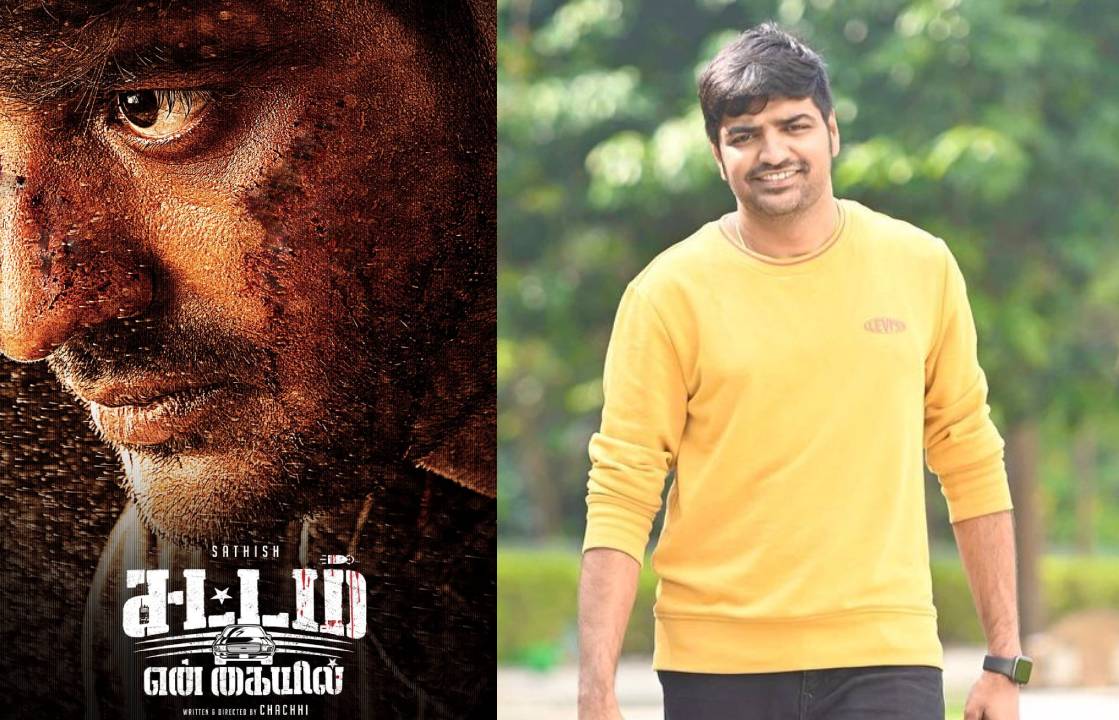 Songs and music for this film were done by M.S. Jones and Rupert. While, Cinematographer P.G. Muthiah was the director of photography, and Kathiresh Alagesan was in charge of the editing. The stunt scene in this film was supervised by Ram Kumar. The CG work was done by Infinity FX. The official release date for the film has yet to be confirmed, although it is believed to be in July 2022.

Here are the few cast members of the Sattem En Kaiyil movie,

Songs, BGM’s, and ringtones for this movie will soon be released.