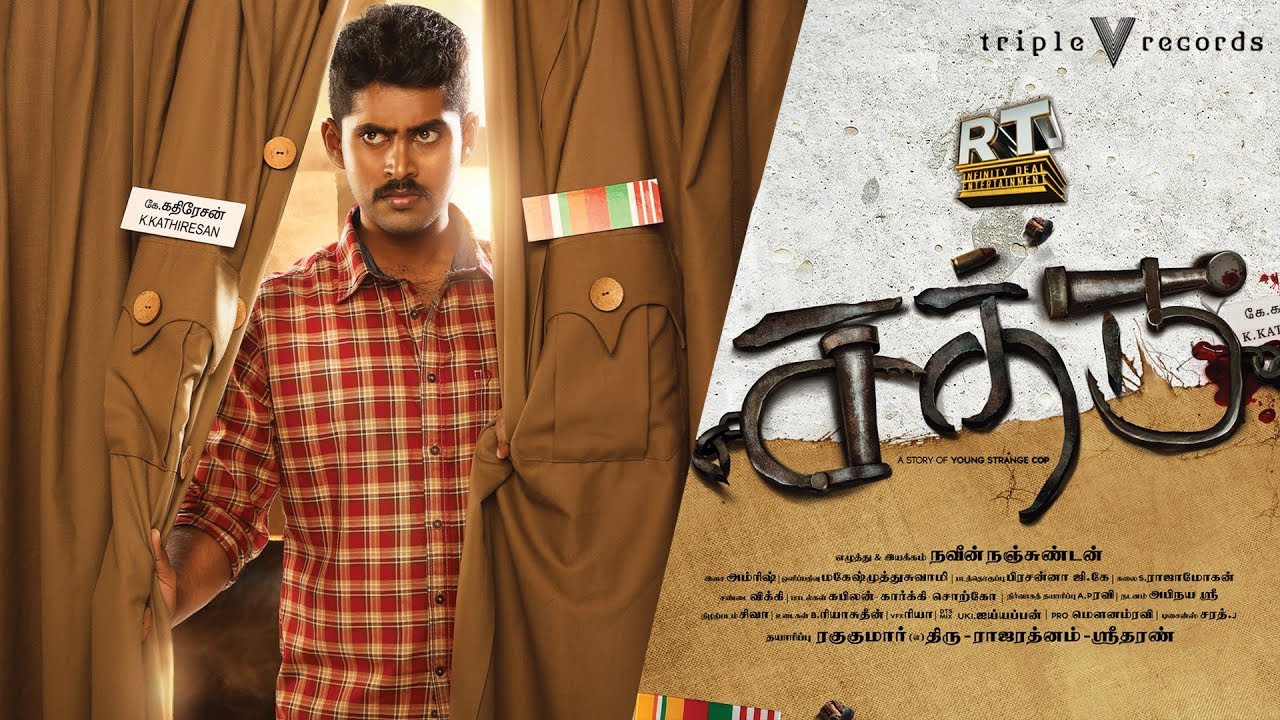 Sathru is an upcoming Tamil movie written and directed by Naveen Nanjundan. The movie jointly produced by Raghukumar, Raja Ratnam and Sritharan. Sathru movie features Kathir, Srushti Dange, Laguparan and Suja Varunee. Music director Amrish composed the songs and background of this movie. Mahesh Muthuswami handles the cinematography and the editing is done by GK Prasanna.