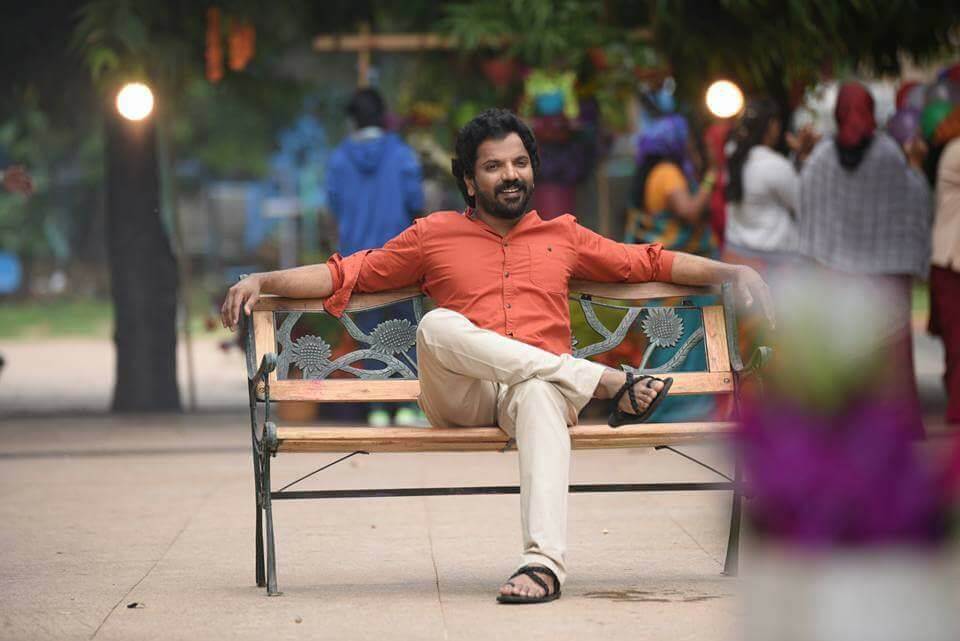 Sathish Ninasam is an Indian movie actor, who works in the Kannada film industry. His real name is Shiva, but he is well-known by his screen name Sathish Ninasam. He made his acting debut with the Kannada movie “Madesha,” directed by Ravi Srivatsa in the year 2008. He became popular after acting in the movie “Lucia,” in the year 2013.

Sathish Ninasam was born on June 20 in Yaladahalli, Mandya, Karnataka, India. His family and education details will be updated soon. Sathish Ninasam was born in a farmer family, but he was interested in cinemas from his childhood. He started his acting career as a theatre artist in Ninasam, which is a cultural organization based on the Heggodu in the Sagara, Shimoga district of Karnataka. Before, entering into acting, he completed his two-year diploma course in acting. After he completed the acting course and started to perform in various plays across Karnataka. In the year 2006, he came to Banglore and become a part of Samashti Theatre Group.

Sathish Ninasam acted in various Kannada TV serials like Paramapada, Takadimitha and Silli Lalli. After working in television for a year, he started to act in movies in the year 2008. He made his movie debut with the movie titled “Madesha,” in which he appeared in the cameo role. He has also acted in small roles for the movies like Manasaare, Pancharangi, Lifu Ishtene and Drama. His role in the movie “Drama,” has won him the nomination for SIIMA Award for Best Comedian. His role in the critically acclaimed psychological film “Lucia,” was praised by the critics and audience. The movie was premiered at the London Indian Film Festival in July 2013. In the following years, he starred in the movie like Anjada Gandu, Love in Mandya, Rocket, Mukunda Murari, Beautiful Manasugalu, Tiger Galli and more. In the year 2014, he launched his film production company, Sathish Picture House. The debut movie under his production company was “Rocket,” directed by Shivashashi. In that movie, he starred in the lead role along with Aishani Shetty.