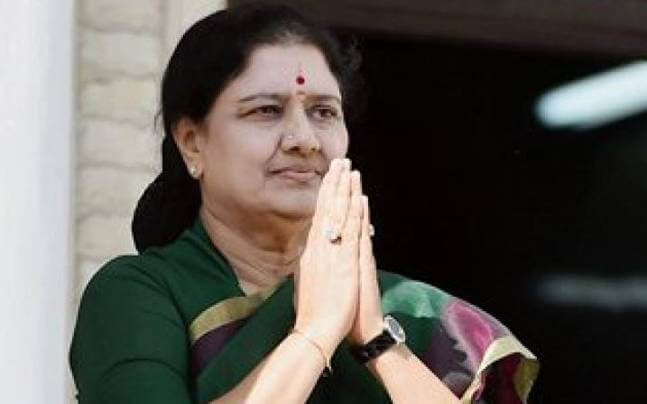 Sasikala’s lawyer asked the Supreme Court for two weeks of time to surrender citing her health issue, but the judges denied the oral petition. 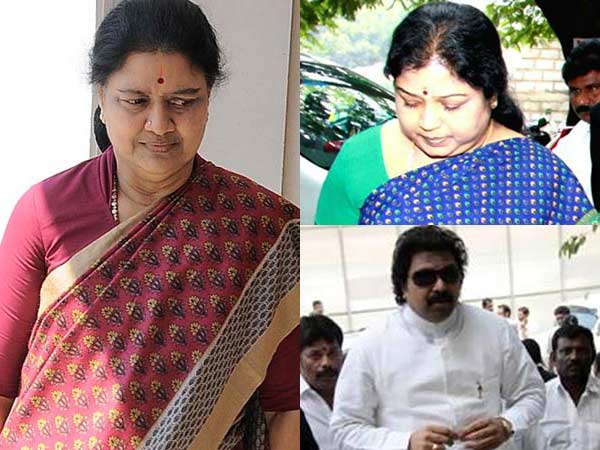 Sasikala, VS Sudhakaran, and Ilavarasi convicted with four years of imprisonment with ten crores fine. Sasikala is allotted with a separate cell.

An unofficial report says that Sasikala’s cell will have a cot and a tv set. It is also stated that Sasikala has requested for a helper to get home cooked foods for her. On mentioning her health reason as a sugar patient, asked to serve home cooked meals in jail to her.

Sasikala has also requested mineral water for her and hot water to be made available to her 24×7. She also asked that she should not be tied with handcuffs inside her cell.

Sasikala surrendered in the court on Wednesday evening with her nephew VS Sudhakaran, and sister-in-law Ilavarasi. They were sent to the Parappana Agrahara jail. Sasikala’s husband, M Natarajan, along with her loyalist and senior AIADMK leader M Thambidurai were present outside the prison.

Outside of Parappana Agrahara jail, hundreds of AIADMK supporters were present, and they reportedly clashed with personnel of Karnataka police.

On Tuesday, the Supreme Court in the disproportionate assets case convicted Sasikala and ordered her to surrender immediately to serve a four-year jail term. However, the order resulted in the cancellation for her bid in being elected as the next Chief Minister of Tamil Nadu.

Sasikala visited the late J.Jayalaithaa and MGR’s memorials, before leaving for Bengaluru on Wednesday.

On Tuesday, Sasikala removed Tamil Nadu Chief Minister O Pannerselvam and other four ‘rebel’ MLA’s from the AIADMK party and appointed her loyalist Edapadi Palanisamy as the new Legislature Party Leader of AIADMK.

Meanwhile, AIADMK ‘rebel’ MLA SS Saravanan lodged a complaint against Sasikala and Edappadi Palanisamy for the abduction, and a FIR was filed by the police. SS Saravanan said that he and other MLA’s in the Golden Bay Resort were kidnapped and kept as the hostage.