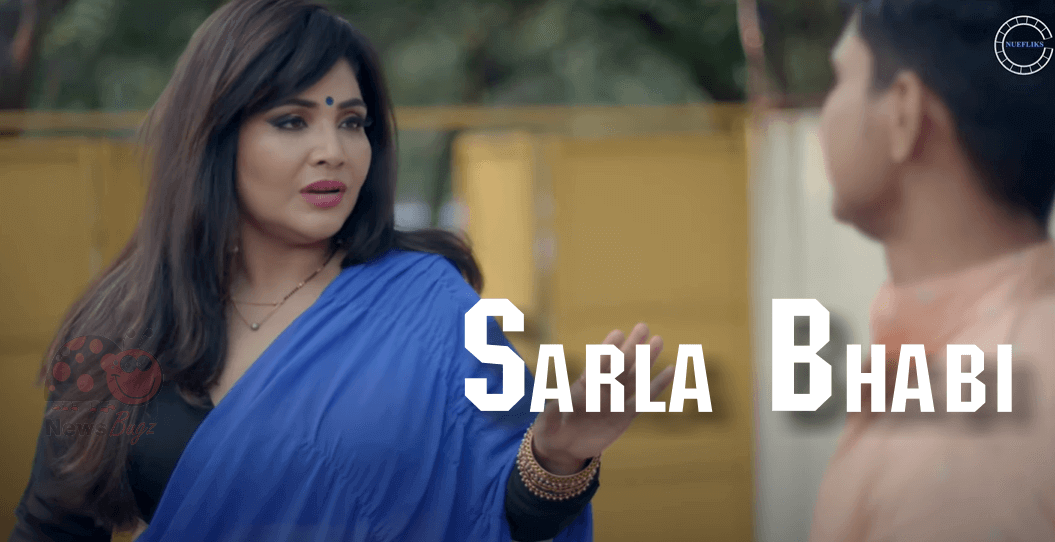 Nue Fliks was previously known as Fliz movies. It is known for releasing bold content which is often omitted in Indian cinema. Some of the latest releases of Nue Fliks are Gehana Vasisth’s MADHOSHI, Sapna Sappu, and more.