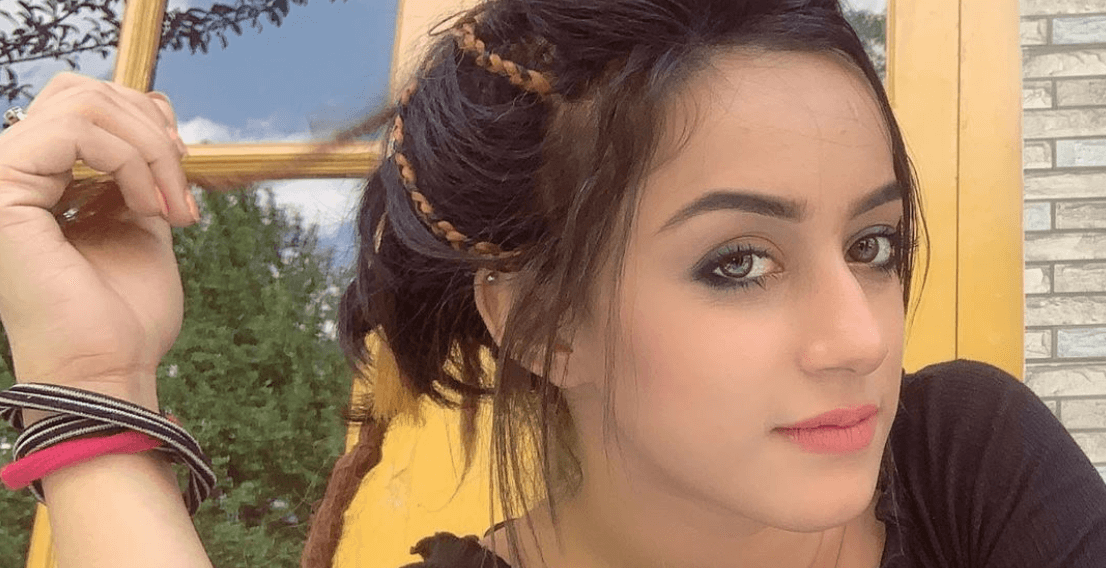 Sargun Kaur is an Indian actress who works in the Hindi film and television industry. She did a key role Ashwamedham movie directed by Nitin G. Sargun worked in four television shows.

She also worked in a Punjabi music video called Kalesh: Milind Gaba & Mika Singh which was released in the year 2018. Furthermore, she displayed her best in TV commercials and ad photo shoots.