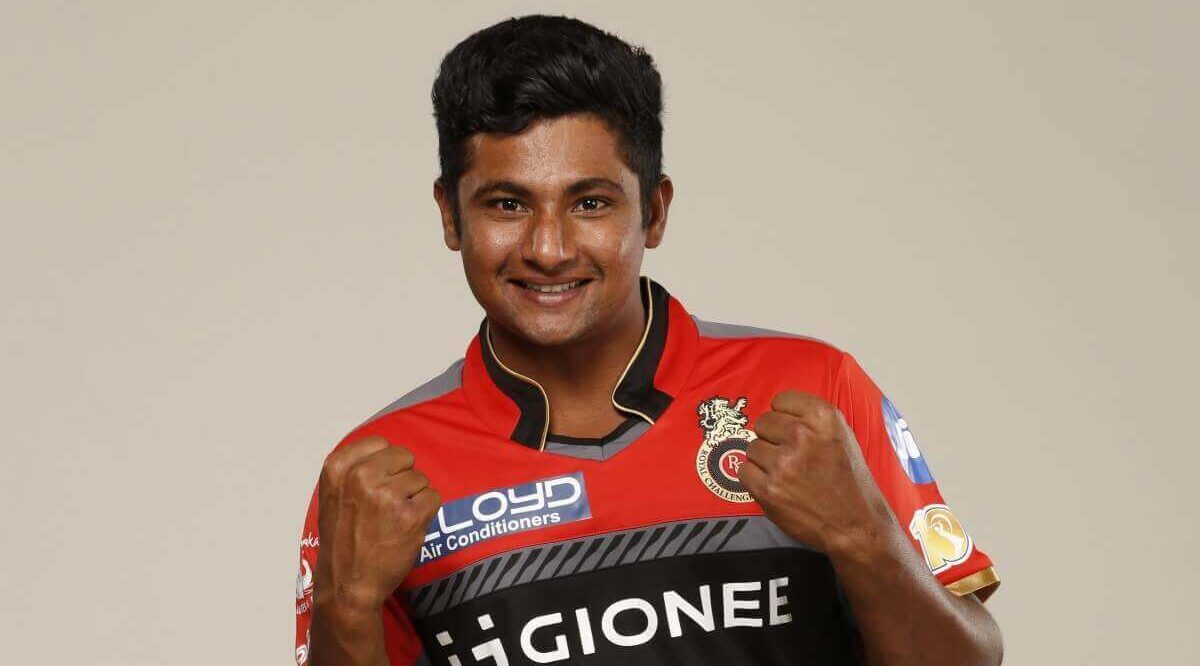 Sarfaraz Khan is a young Indian Cricketer who is one of the best batsmen in his team. Currently, he is playing for Uttar Pradesh cricket team and Royal Challengers Bangalore. He also played for the India Under-19 cricket team at the 2014 & 2016 ICC Under-19 Cricket World Cup. He is also the most (7) 50+ scorer in the Indian tournament history. Check out below for Sarfaraz Khan (Cricketer) Wiki, Biography, Age, Images, and More. 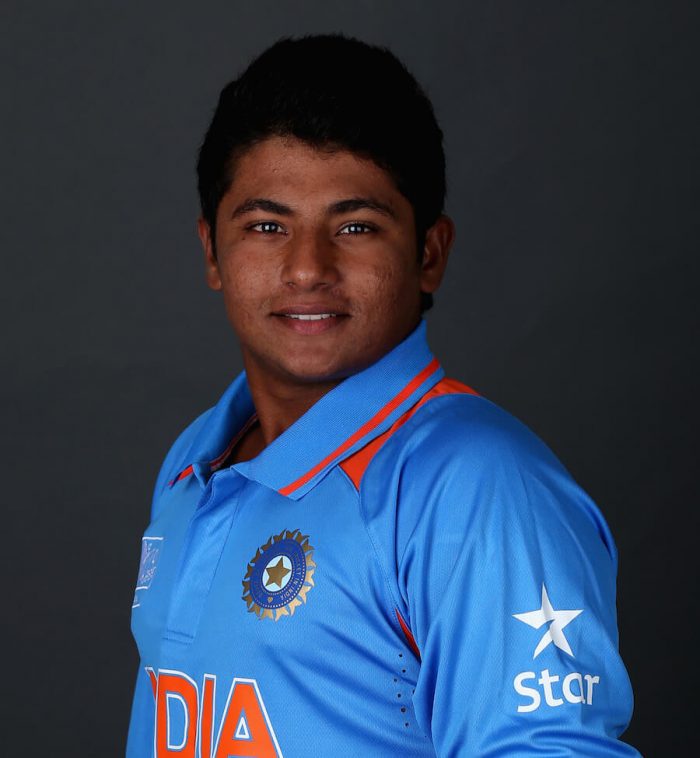 Sarfaraz Khan was born on 22 October 1997 in Mumbai, Maharastra, India. Sarfaraz’s father Naushad Khan is a cricket coach and his mother, Tabassum Khan is a housewife. In July 2015, it was announced that Sarfaraz will join Uttar Pradesh Team ahead of the 2015-16 domestic season as his father hails from Azamgarh and was in talks with Rajiv Shukla, the Uttar Pradesh Cricket Association secretary for the transfer. He then bought by IPL team, Royal Challengers Bangalore in the 2015 IPL auction. He came to limelight after helping RCB reach an imposing total of 200 after being in a position of trouble against the Rajasthan Royals. He is known for playing unique shots like the reverse sweep and the scoop shots. Then from his following matches, the International Cricket Council (ICC) has named Sarfaraz Khan as a rising star of the squad. Now he was bought by Royal Challengers Bangalore for 1.75 Crore for the IPL 2018. 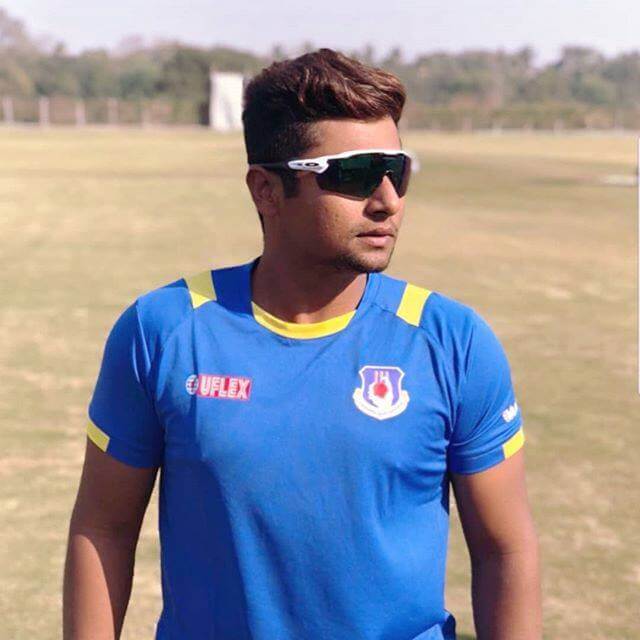 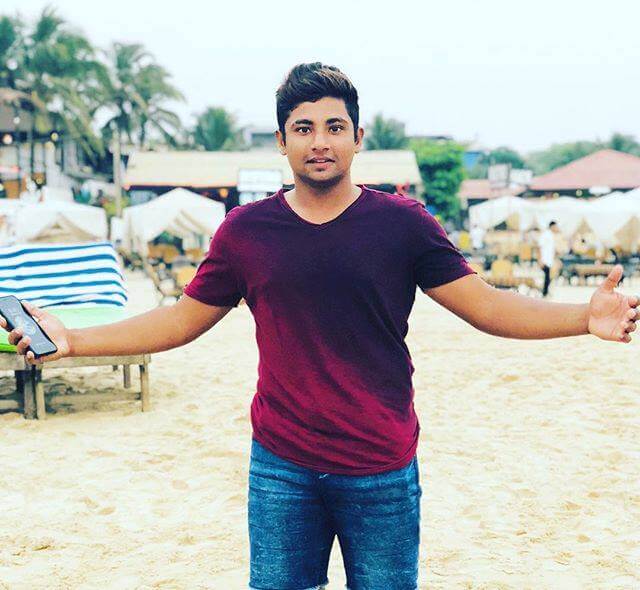 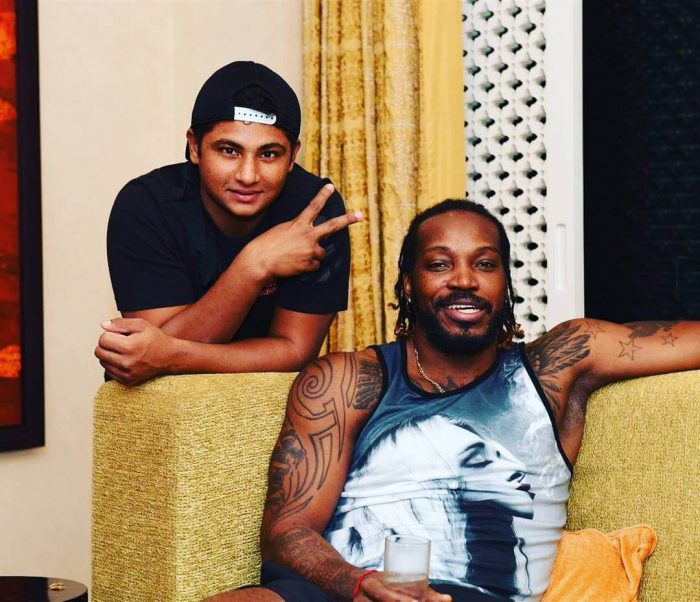 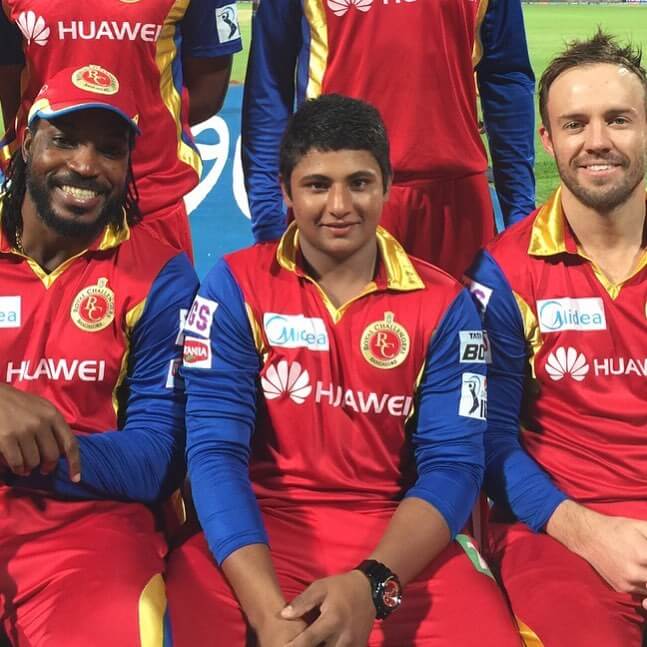 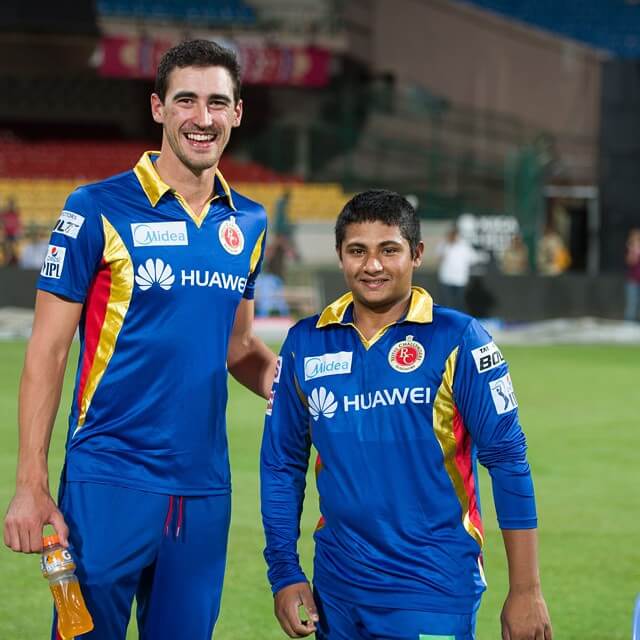 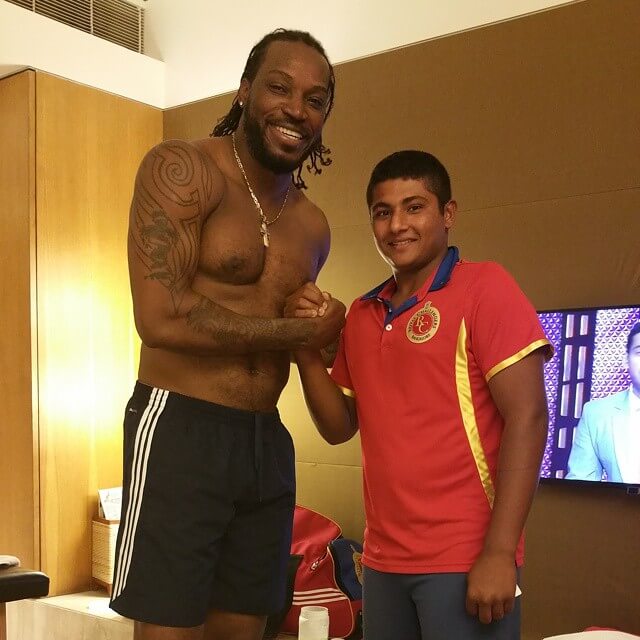 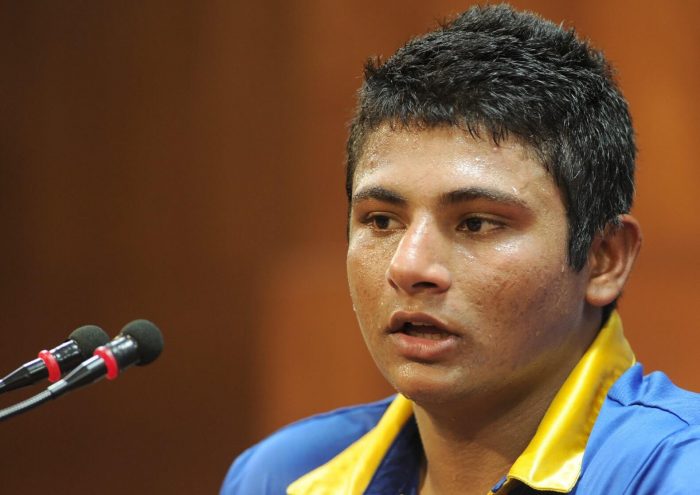 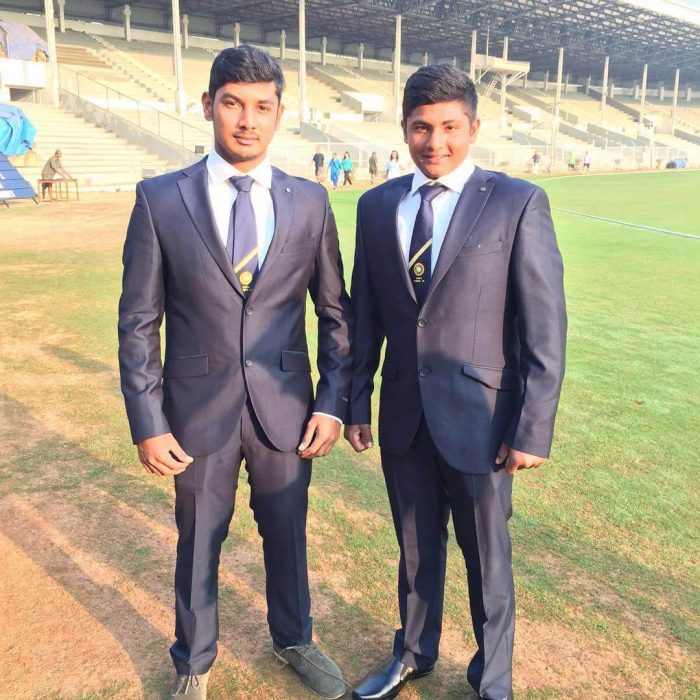 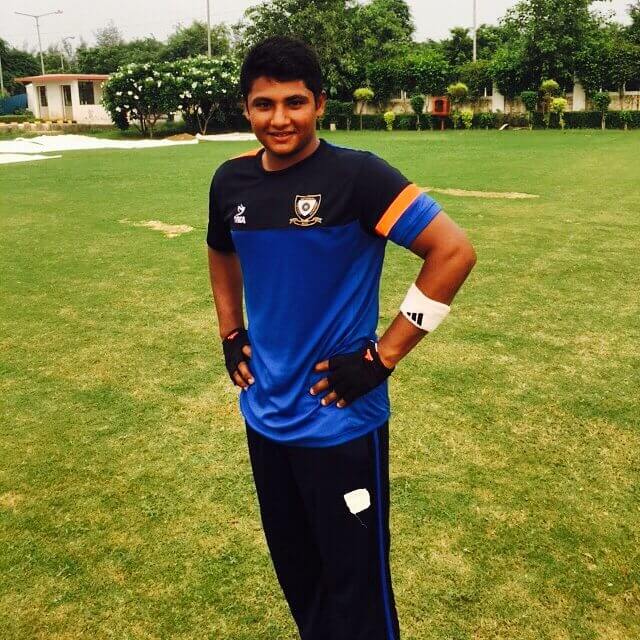 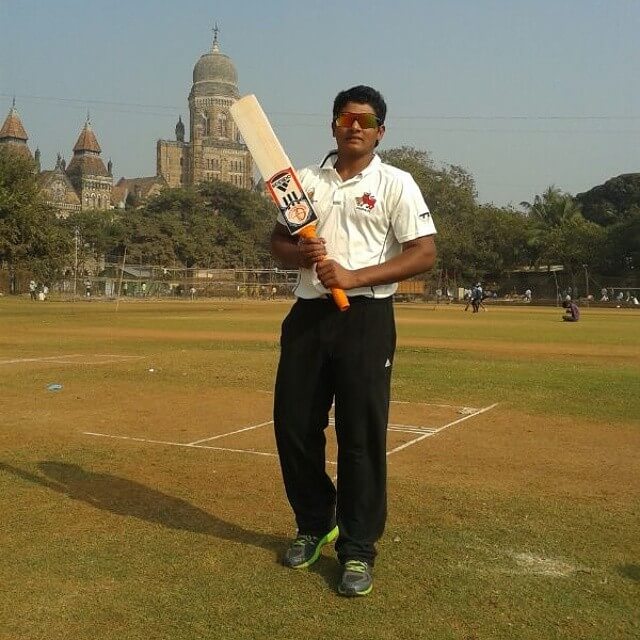 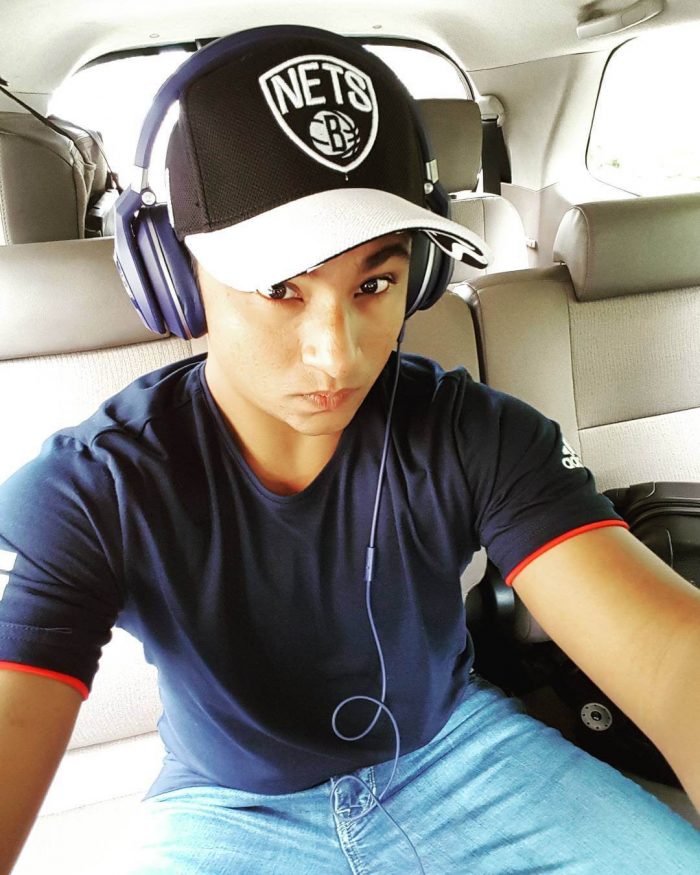