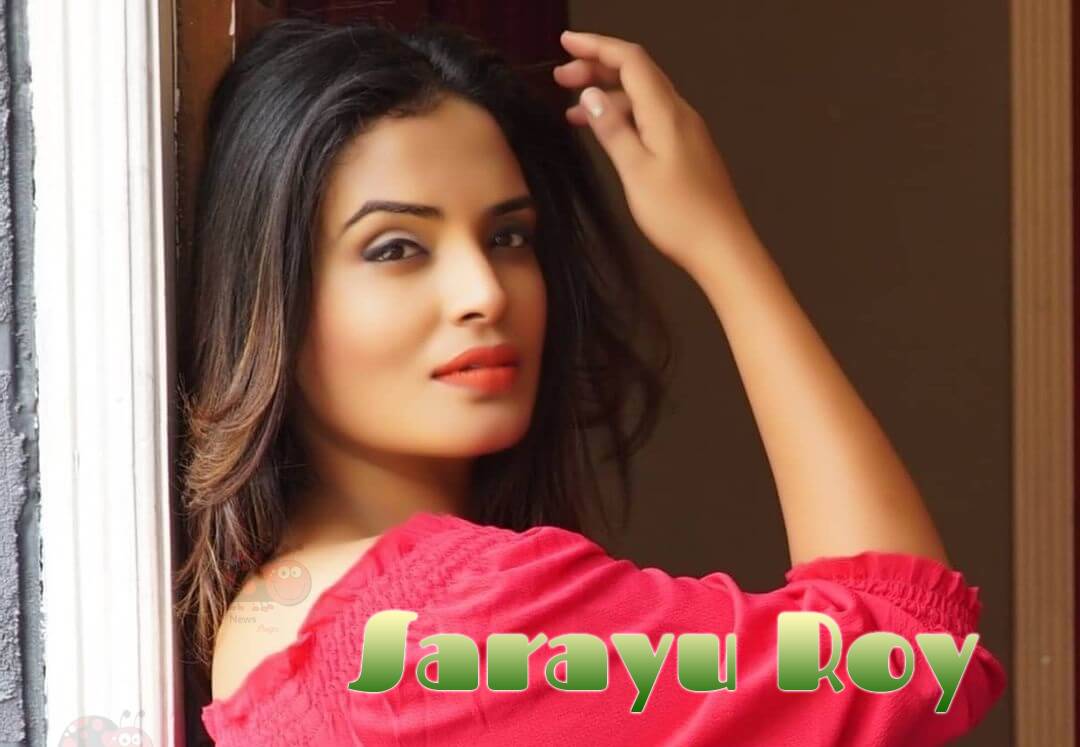 Sarayu Roy is an actress from the Telugu film industry. She was featured in various short films and series like Tholi Parichayam, Carpool, Gangster, and more. Her short video of Sarayu Clinic lo Pellichoopulu got attention and went viral on social media. It was released on the 7 arts YouTube Channel. She is one of the contestants in Bigg Boss Telugu Season 5 hosted by Nagarjuna Akkineni.

Check out some of the latest photos of actress Sarayu Roy,