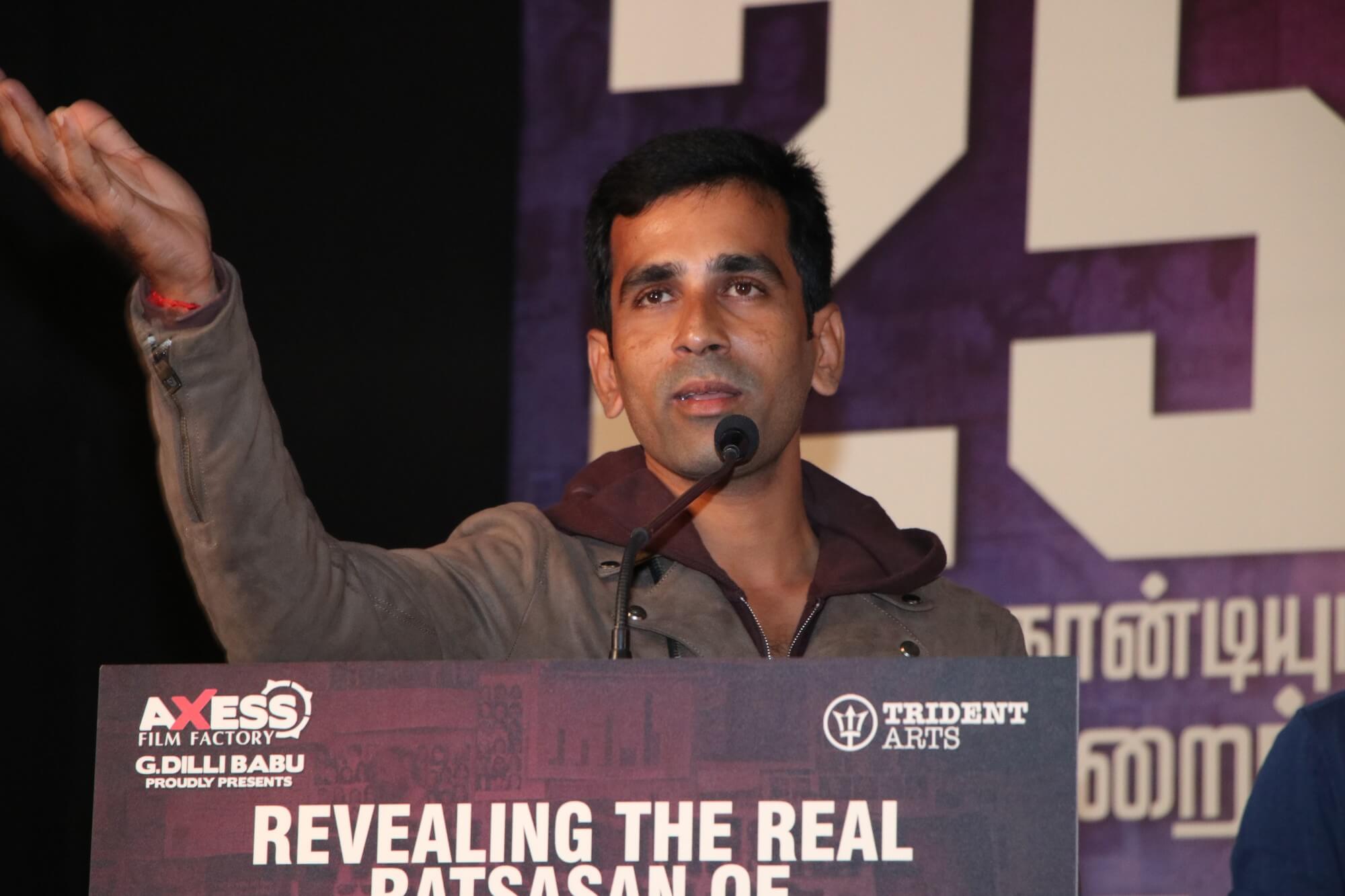 Saravanan (Christopher) is an Indian movie actor, who works in the Tamil film industry. He was born in Chennai, Tamil Nadu, India. He made his acting debut with the Tamil movie “Ratsasan,” directed by Ramkumar. In that movie, he appeared as a villain named Christopher. His performance in the movie received critical acclaim from both audiences and critics. The film stars Vishnu Vishal and Amala Paul in the lead roles.

Check out the latest photos of Ratsasan Villain Christopher,