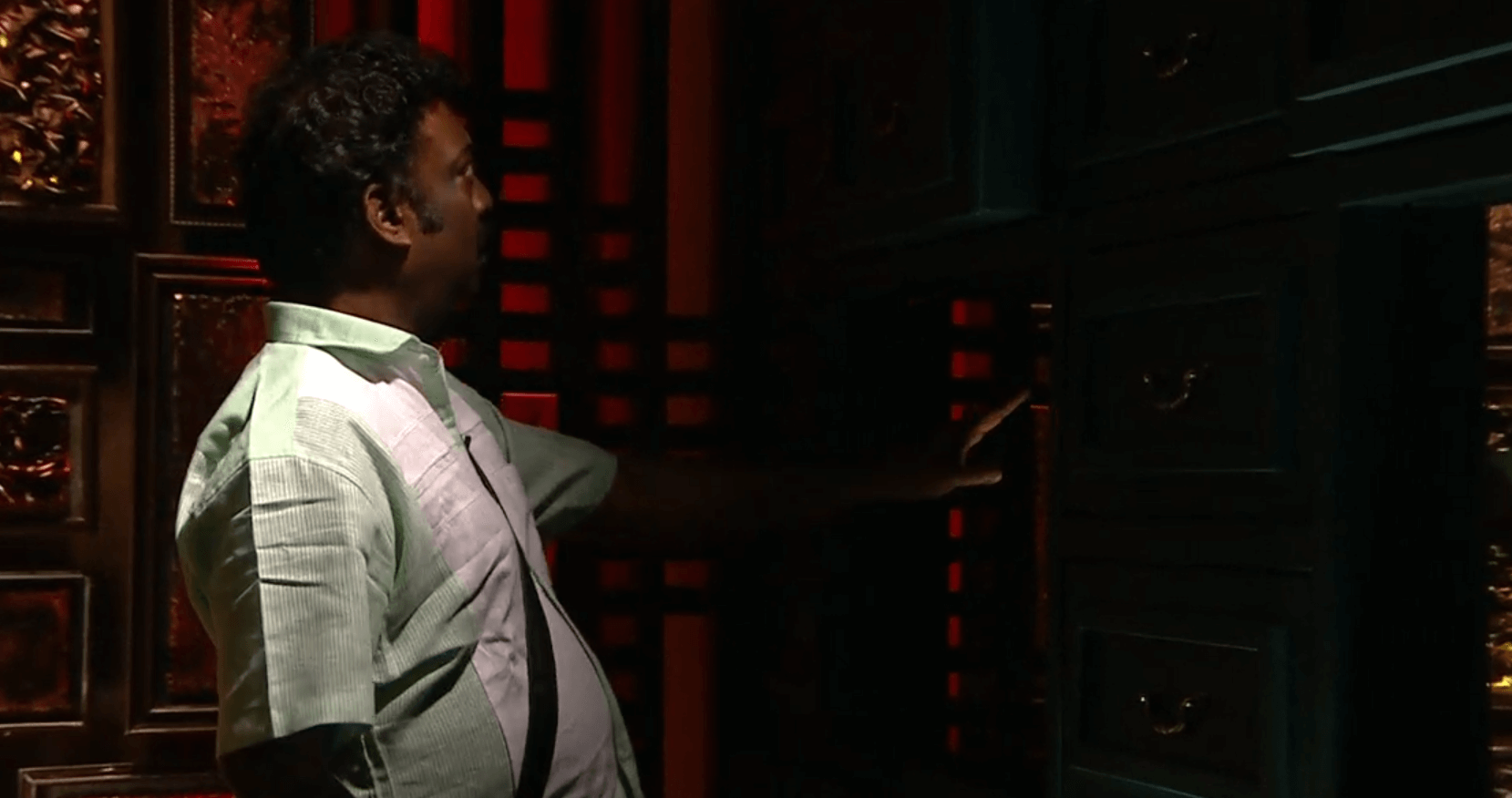 Saravanan is one the most liked contestant of Bigg Boss 3 House, he is evicted from the Bigg Boss House.

On July 29th episode, Kamal Hassan was speaking about women being harassed in public places. During that episode, Saravanan raised his hand and said he too did such activities during his college time.

After that show has telecasted a case was filed on Saravanan by Women’s Organisation, So the Vijay Tv made him apologize in the confession room.

We thought the issue was over but in Today’s episode (05-08-2019), at the end of the show Saravanan was called into the confession room and Bigg Boss explained that even if it was in the past, Bigg Boss team can’t leave such things without any consequences and evicted him. This is the first time in Bigg Boss Tamil someone was forced to leave Bigg Boss house. Contestants like Oviya, Bharani from season one left the house on their own will, but this is new.

He was asked to leave the house through the confession room. The Show ended immediately. Let’s wait until tomorrow to see the housemates reaction.