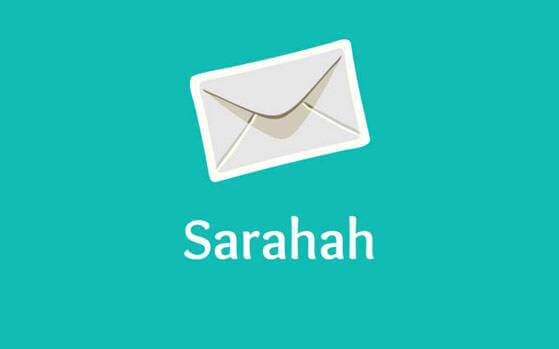 The Sarahah app has a going trend in the social media surrounding over the past week that fame quickly in public consciousness. Whether it will remain a hit or fade away in a few days is anybody’s guess, but for now, Sarahah app is something difficult to see in your Facebook news feed. According to a BBC report, Sarahah app is launched a few months old and has already been a hit in regions like Egypt and Saudi Arabia. The basis of the app is pretty simple by sending anonymous messages to each other.

Sarahah gives people a chance to in courage others by privately discovering your strengths and areas for improvement by receiving honest feedback from your surroundings such as employees and your friends. Simply create a Sarahah profile, which anyone can visit. 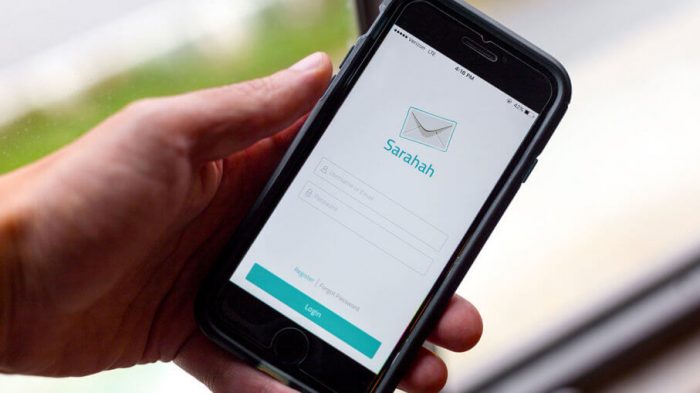 It can be commented even without logging in and everyone can visit your profile and can text an anonymous feedback. On the receiver’s app, all the incoming messages show up in an inbox, and you can pin the messages, reply, delete them, or favorite them to find them easily.

Although the app is pretty polarizing and has become very popular. At the time of writing the app stars 10,305 5 in reviews on Google Play Store, it’s also got 9,652 1-star reviews, showing a near 50-50 split in opinion. The creators described it by saying, people self-develop by receiving constructive anonymous feedback.

The Sarahah developers are also looking at ways to enhance the experience. Privacy points mean that you can remove the profile from search results, restricting your readers to people who you share your profile with, and only people who are logged in will be able to comment. You can even block senders, so even if you can’t see the name of the user, they won’t be able to send you a message again. 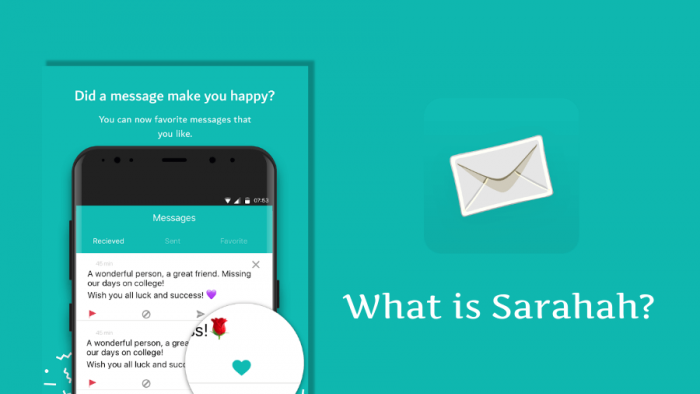 What is Sarahah App

Since then, however, the anonymous messaging app has gone massively viral, with people posting screenshots of messages they receive on their social media feeds. The app, with millions of users, has raised some concerns of cyberbullying due to the anonymity provided.