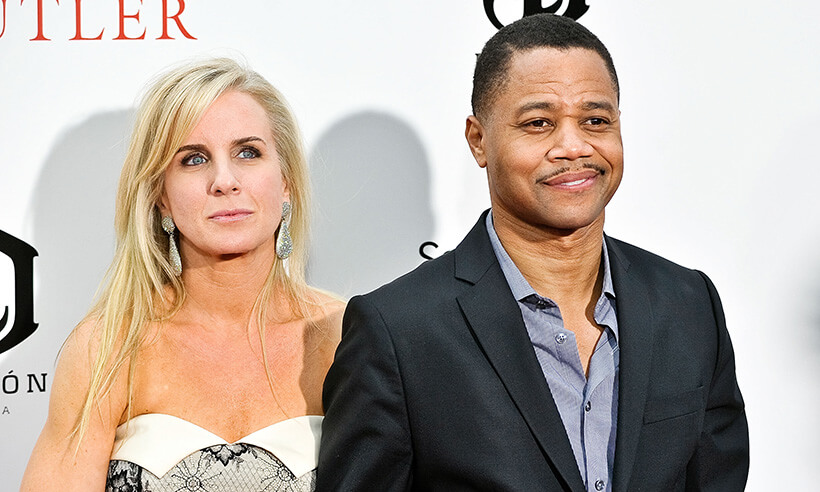 Sara Kapfer is an American retired school teacher from California. She is the ex-wife of American Oscar-winning actor Cuba Gooding Jr. who debuted in the movie Coming To America in 1988. Sara and Cuba studied in North Hollywood High School where they met and began dating in 1986. Sara and Cuba got married in 1994 after living together for 7 years. The couple has three children (2 boys and 1 Girl). Sara Kapfer asked for a divorce after knowing that Cuba Gooding partied hard along with several women in his hotel rooms in between his filming schedules.