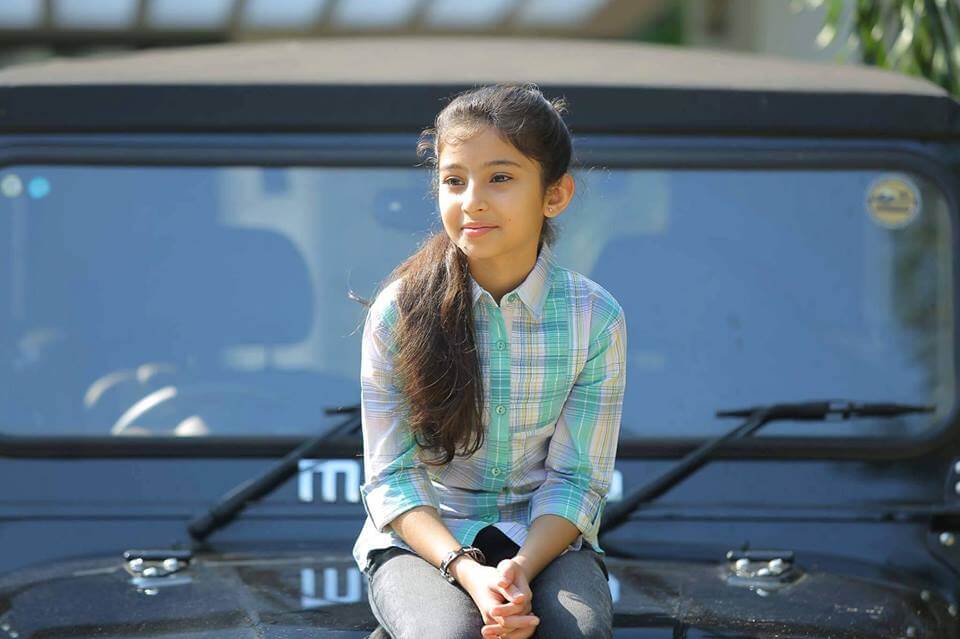 Sara Arjun is an Indian child actress, who primarily works in the Tamil and Hindi film industry. She made her acting debut with the Bollywood movie “404,” directed by Prawaal Raman in the year 2011. In the same year, she made her Tamil debut with the A. L. Vijay‘s movie “Deiva Thirumagal,” along with Vikram.

Sara Arjun came into the limelight after appearing in the A. L. Vijay’s Kollywood movie “Deiva Thirumagal,” and her perfromance in that movie was praised by the critics and has also won the Vijay Special Jury Award. In that movie, she acted with Vikram and Amala Paul. Sara Arjun has acted in more than hundreds of television commercials. Following the success of that movie, she has also worked in various Tamil, Telugu, Malayalam and Hindi movies. In the following years, she acted in the movies like Ek Thi Daayan, Chithirayil Nilachoru, Jai Ho, Saivam, Dagudumootha Dandakor and more.