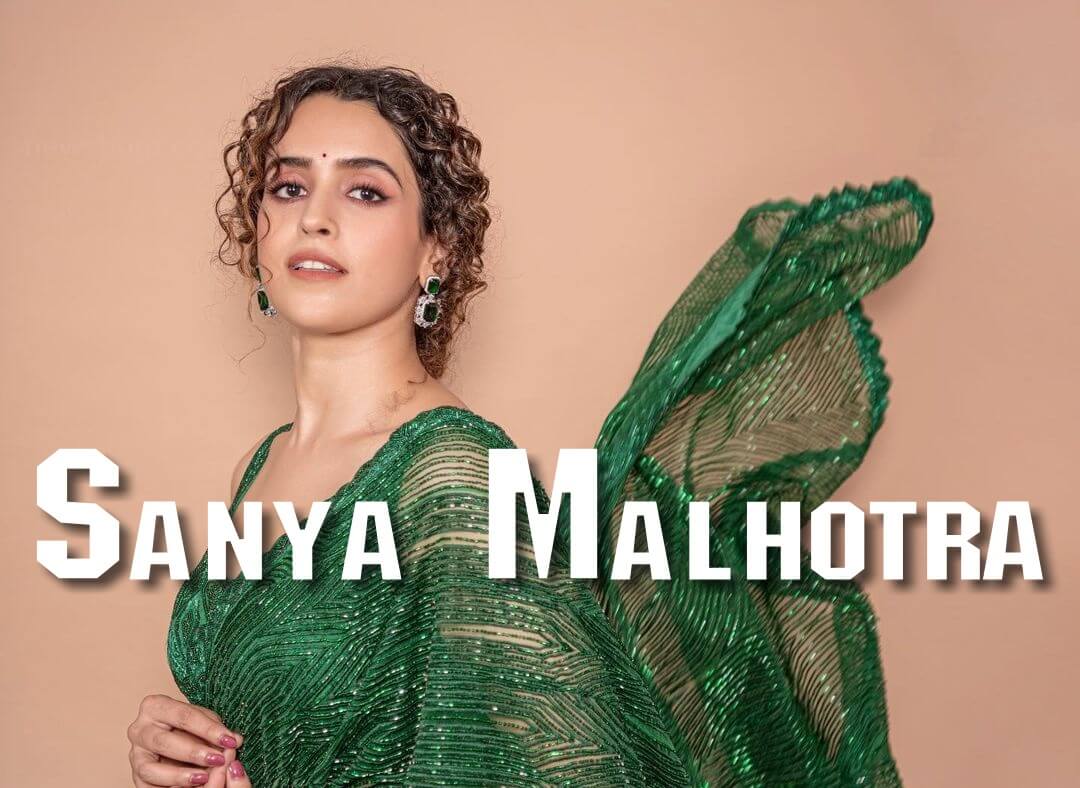 Sanya Malhotra is an upcoming Indian movie actress, who is working in Bollywood film Industry. She made her debut Hindi movie Dangal in the year 2016, which is directed by Nitesh Tiwari. She became the most searched person on the internet because of her upcoming Netflix Original series Kathal.

Sanya Malhotra is a well-trained Ballet dancer, where she started her acting career in the movie Dangal, which is directed by Nitesh Tiwari in which she appeared along with Aamir Khan, and appeared as the daughter of Aamir Khan in the movie. Once before she enters the film industry she appeared in several commercials as well.

Take a look at the cool new photos of Sanya Malhotra,