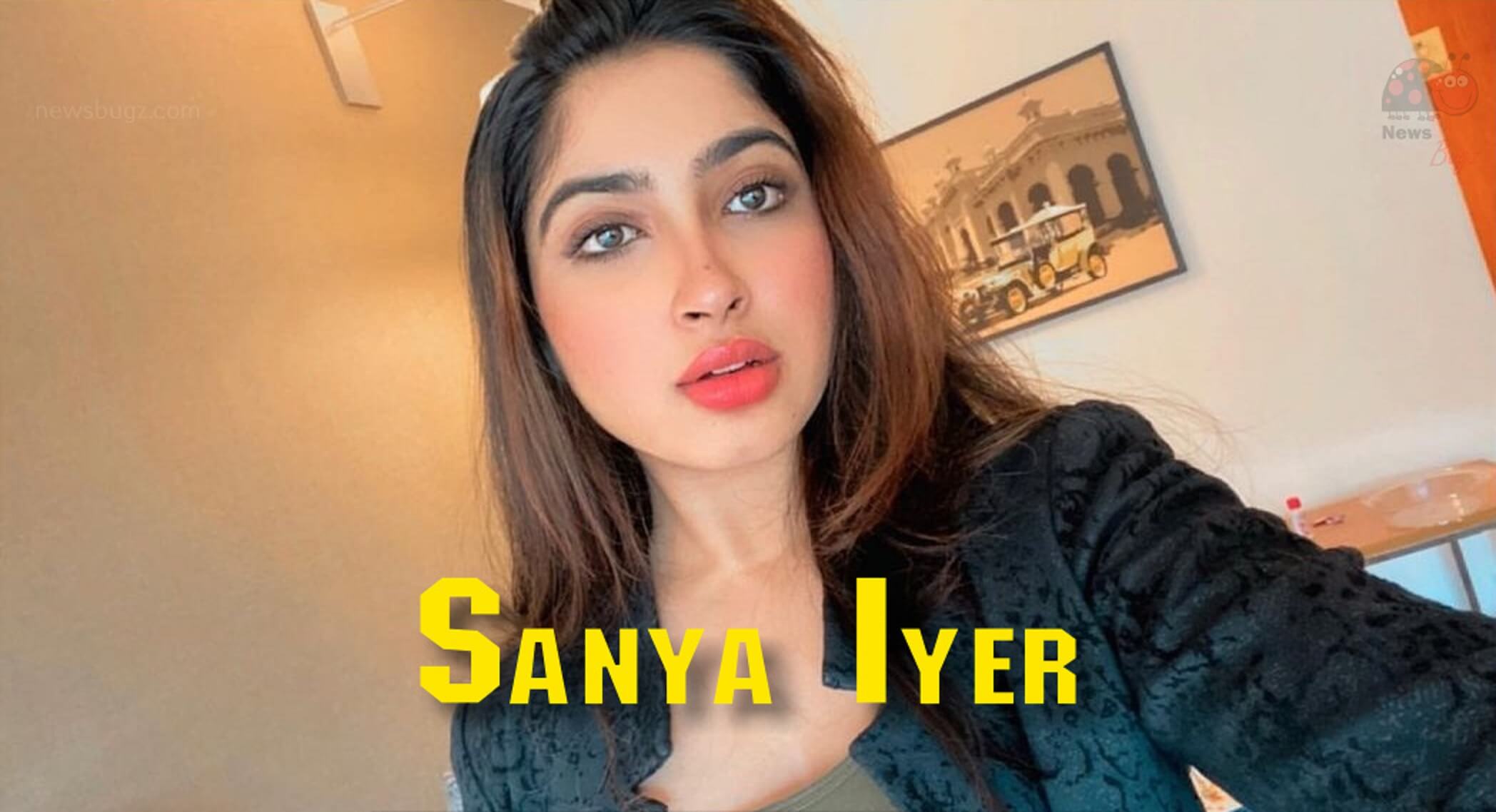 Sanya Iyer is a television actress and model known for her works in Kannada serials and films. Her role as Putta Gowri in the Putta Gowri Maduve serial is famouns among audiences. Sanya played a prominent role in Puneeth Rajkumar’s Power movie which is a remake of the Telugu film, Dookudu. She is one of the contestants in the Bigg Boss Kannada OTT Season 1, which is aired on the VOOT app.

Sanya completed her graduation in Bangalore, Karnataka. At the age of three, Sanya began her acting career. She appeared as a child artist in several serials with her mother.

Take a look at the latest photos of Saanya Iyer,