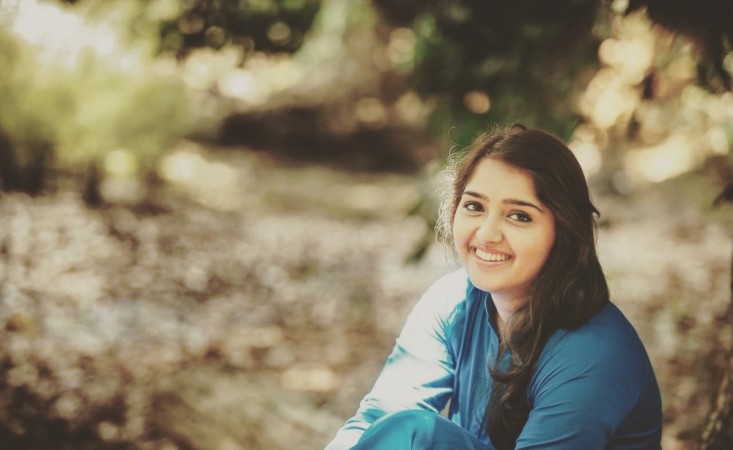 Sanusha, also known as “Baby Sanusha”, is an Indian film actress, who works predominantly in Malayalam and Tamil film industry.  She started her acting career as a child artist in Malayalam films and went on to appear in television serials. She made her film debut as an actress in Malayalam Movie “Kallu Kondoru Pennu” which was released in 1998. She was recently played the role of “Parvathi” in Tamil Movie “Kodiveeran”. Check out below for Sanusha Wiki, Biography, Age, Family, Movies, Images, and More.

Sanusha was born on 3 November 1994 to Santhosh and Usha in Nileshwaram, Kerala, India. She has one younger brother named Sanoop Santhosh, who is a child artist, known for his acting in Philips and the Monkey Pen. Sanusha studied at Sreepuram School, Kannur. After completing her graduation in B. Com in S.N. College, Kannur she did MA sociology at St Theresa’s college.

She started her career at the age of 4 in the Malayalam film industry and made her debut as child artist in a movie “Kallu Kondoru Pennu”. At the age of 10, she has worked in 17 movies and became a well-established actress by becoming a winner of 2013 Kerala State Film Awards for Zachariayude Garbhinikal.