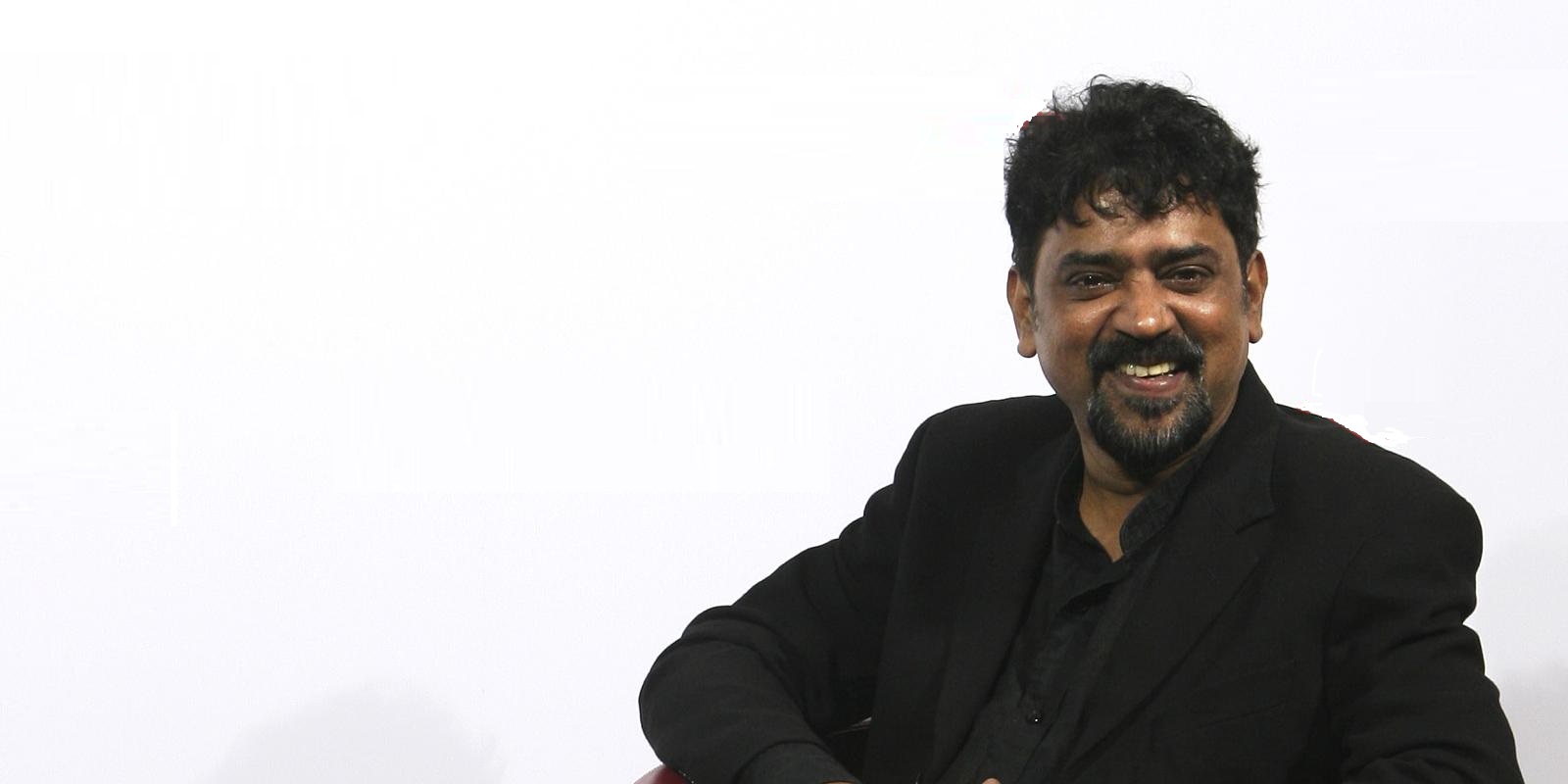 Santosh Sivan is an Indian cinematographer, producer, film director and actor, who is well-known for his work in Malayalam cinema, Tamil cinema, Telugu cinema, Hindi cinema industry. He made his debut movie Nidhiyude Katha which is a Malayalam movie in the year 1986. He recently worked for the movie Chekka Chivantha Vaanam. Check out below for Santosh Sivan Wiki, Biography, Age, Movies List, Family, Images and more. 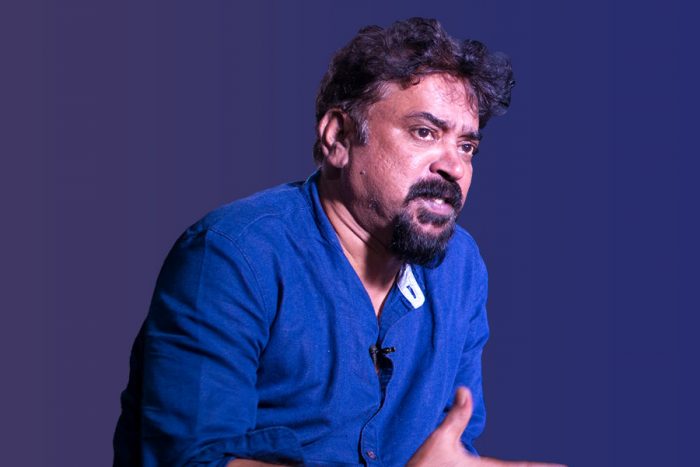 Santosh Sivan was born on 8 February 1964 in Thiruvananthapuram, Kerala, India. Santosh Sivan family and schooling details will be updated soon. He did his graduation in Mar Ivanios College, Trivandrum. He was basically brought up from an artist family, from his grandmother he learnt painting and music. Then he got an opportunity to become familiar in the painting of Raja Ravi Varma, a nineteenth-century Indian painter who is well-known for her works on the themes of Hindu mythology, and everyday life of his times. During his holidays his father used to make documentaries and he is more excited about it and helps him as a volunteer. Moreover, he is the younger brother of filmmaker Sangeeth Sivan and elder brother of Sanjeev Sivan. All three were the sons of well-known cinematographer and director Sivan. 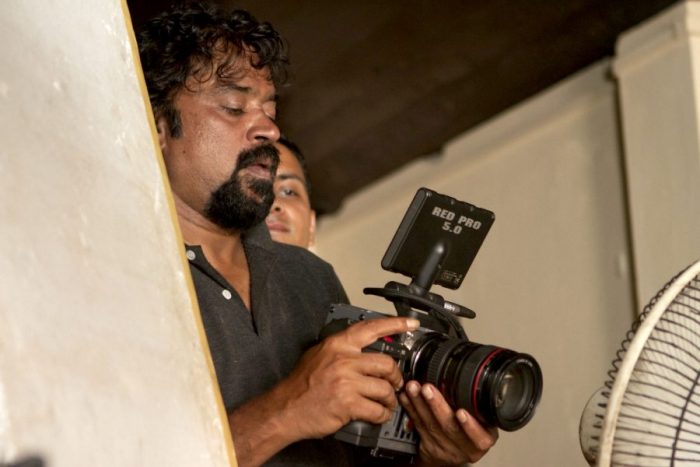 He is also the graduate of the Film and Television Institute of India (FTII), with that, he has completed 45 feature films and 41 documentary movies to date. Moreover, his is the founding member of the Indian Society of Cinematographers, and he is one of the most awarded Director of Photography in India. Apart from all these things he is the first Cinematographer in the Asia-Pacific region who honoured with American Society of Cinematographers (ASC) membership. As a Cinematographer, he has won the five National Film Awards that includes four for Best Feature Film Cinematography. Then in the year 2014, he grabbed eleven National Film Awards and twenty-one international awards for his works in his movies. Then for his work in  Indian cinema in 2014, he grabbed the Padma Shri. Then as a director, he grabbed his first National Award for the movie Story of Tiblu in the year 1988 and the movie Halo was honoured in the 43rd National Film Awards as the Best Children’s Film and Best Sound.

In the year 2008, he started his production company Santosh Sivan Films as a Pvt Ltd concern along with Producer Mubina Rattonsey and Milind Verekar. Even though, the company has not handled any film ventures successfully they done many commercials, documentaries and music videos. The feature films that offer credits that includes Terrorist, Malli, Navarasa, Anandabhadram, A Hollywood film “Before the Rains” for Echo Lake Productions and more. Then for the social cause, he took many documentary films in the movie Prarambha won the National Film Award for Best Educational/Motivational/Instructional Film at the 55th National Film Awards in the year 2007.

Santosh Sivan as an Actor 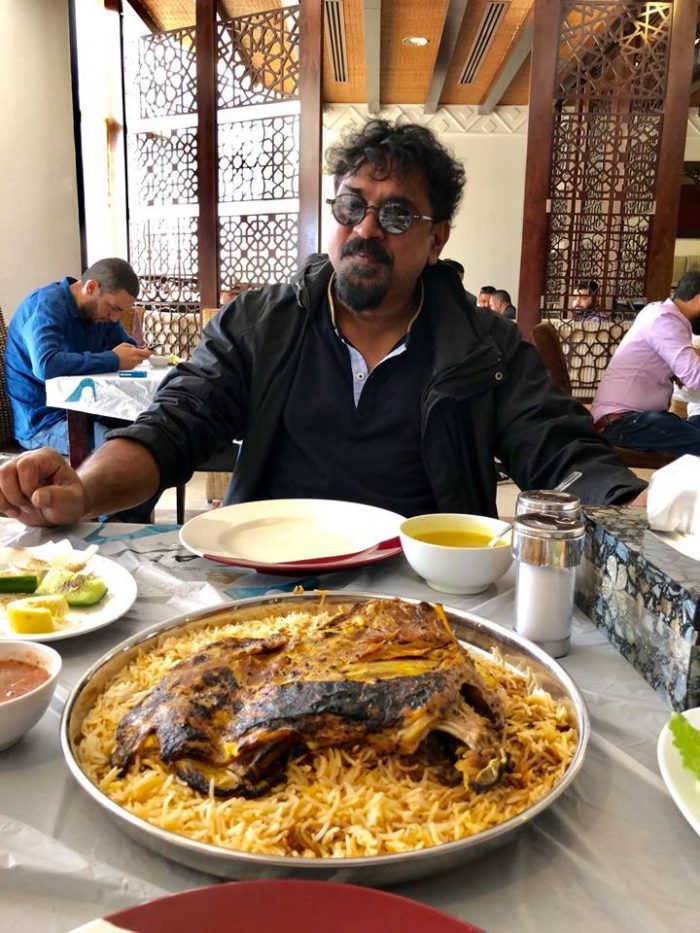 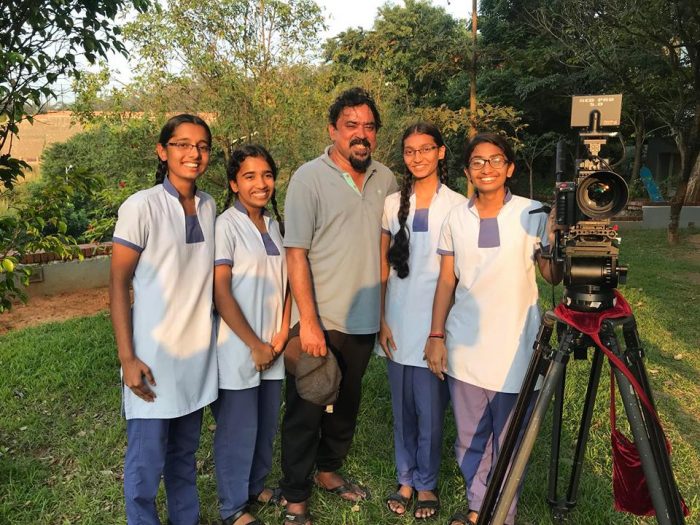 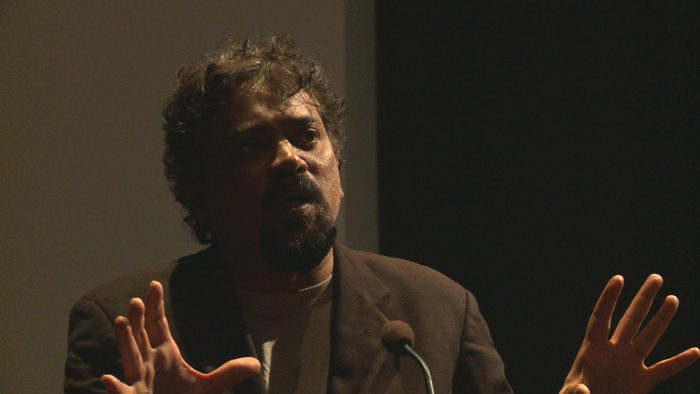 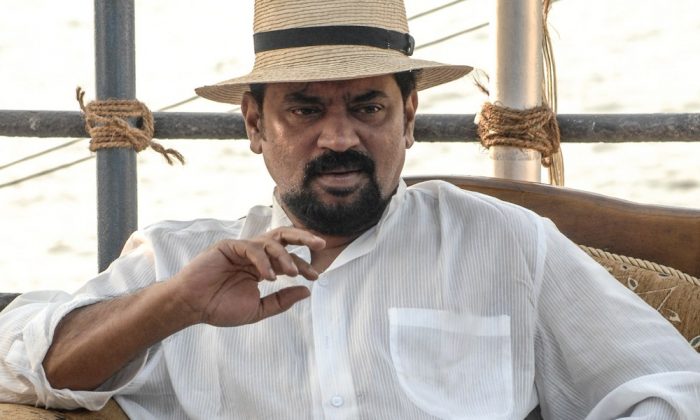 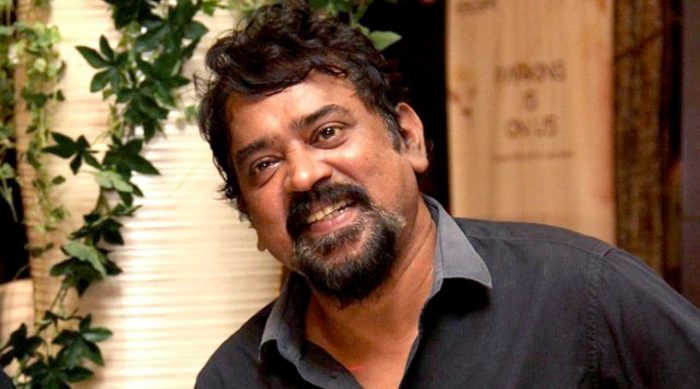 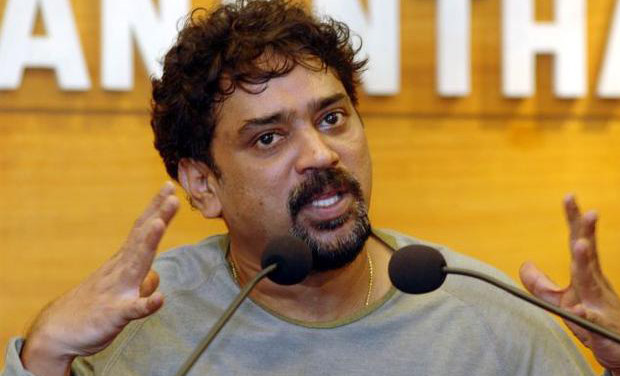