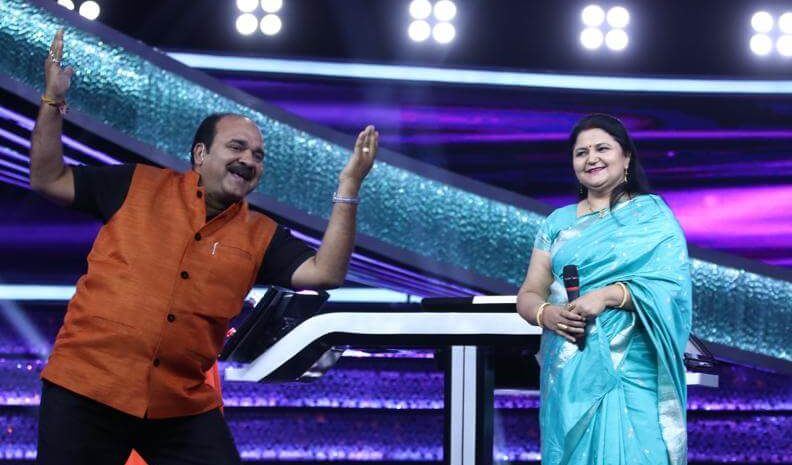 Sanjeev Srivastava is an Indian dancing uncle who gained huge fan base after his dance video went viral. A few parts of the viral video showing Srivastava dancing have gone viral. The most tweeted and shared version is the one where he is dancing to the song ‘Aap Ke Aa Jaane Se’ from the movie Khudgarz. In the video, Sanjeev Srivastava can be seen dancing with his wife, Anjali in the style of popular Bollywood actor Govinda. His dance steps are very impressive and almost it shows the Govinda-style of dancing. The video was shot by a Twitter user named ‘Gautam Trivedi’ on 12 May 2018 during the ladies’ ‘sangeet’ ceremony in Gwalior, Madhya Pradesh. Gautam humorously titled the video ‘Best wedding performance selected by UNESCO.’ The one minute video went viral on the internet and was shared over Whatsapp, Facebook, Twitter, Instagram, and other social media platforms. 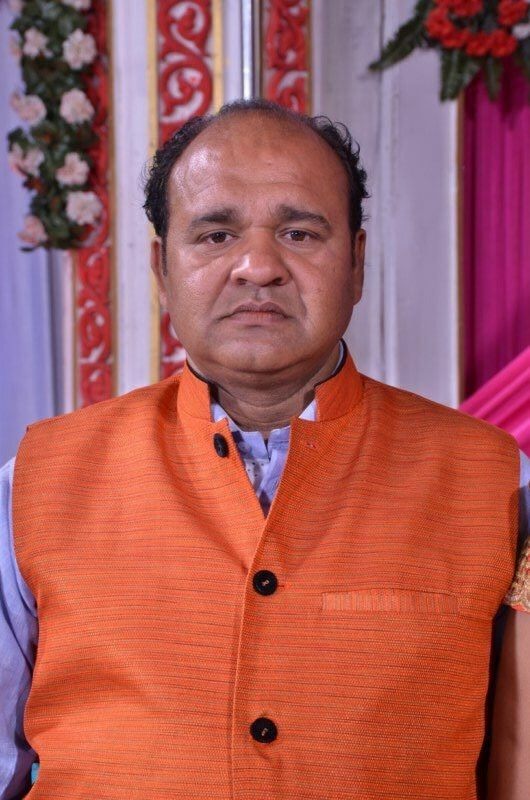 After the video went viral, it was shared and commented upon by different mass media channels and various news websites. The video was also shared by famous actress Divya Dutta. Even the Chief Minister of MP, Mr Shivraj Singh Chouhan, applauded the dance performance of Sanjeev Srivastava and tweeted praises of him. Bollywood star Govinda also watched that video and gave his reaction. After that video, Sanjeev Srivastava met superstar Salman Khan.

Sanjeev Srivastava was born in 1972 in Vidisha, Bhopal, Madhya Pradesh. He is fondly known as Dabbu Uncle, and after the video, he was famously called as ‘Dancing Uncle’. He did his schooling at S.S.L. Jain Higher Secondary School in Vidisha. He completed M.Tech in Priyadharshini college of Engineering, Nagpur. He is an assistant professor of electronics department who teaches at the Bhabha Engineering Research Institute situated in Bhopal. He has held this job for the past 8 years. He is married to Anjali. The couple has two kids, 10-year-old Aradhya and 12-year-old Parv. They are also good dancers. 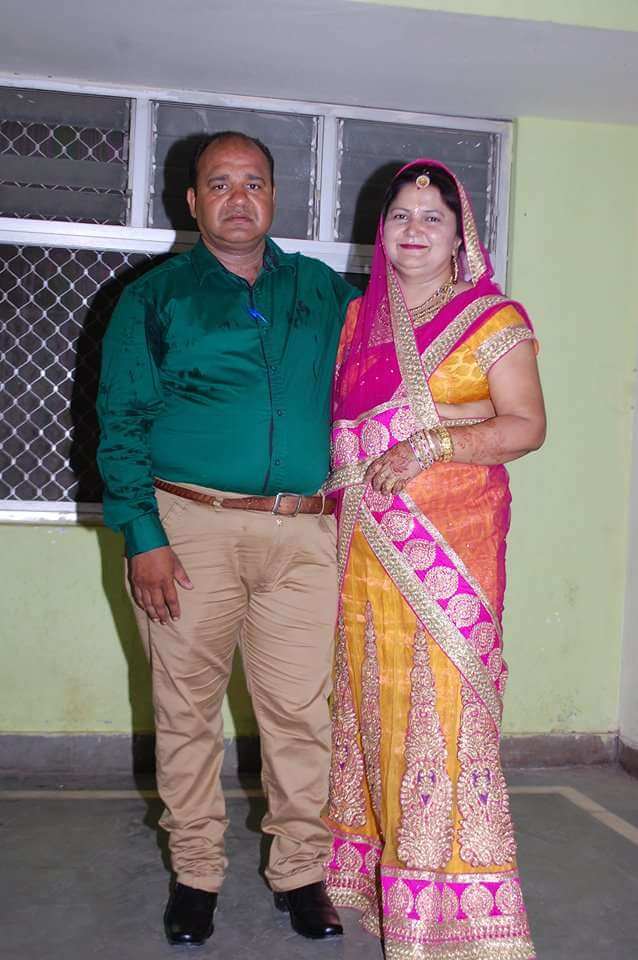 In an interview, Srivastava has stated that he has been dancing since 1982. His mother, Mohini Devi Shrivastava, was a classical dancer and she was his inspiration for dancing. He did not undergo any training in dancing. Srivastava participated and performed in many dance competitions during the 1980s and had won three awards as the best dancer in Madhya Pradesh. His dance performance has impressed the celebrities like Raveena Tandon, Divya Dutta and Madhya Pradesh CM Shivraj Singh Chouhan. After he became famous, he has been made the brand ambassador of the Vidisha Municipal Corporation in Madhya Pradesh. He made his television debut in Bajaj Allianz commercial advertisement. 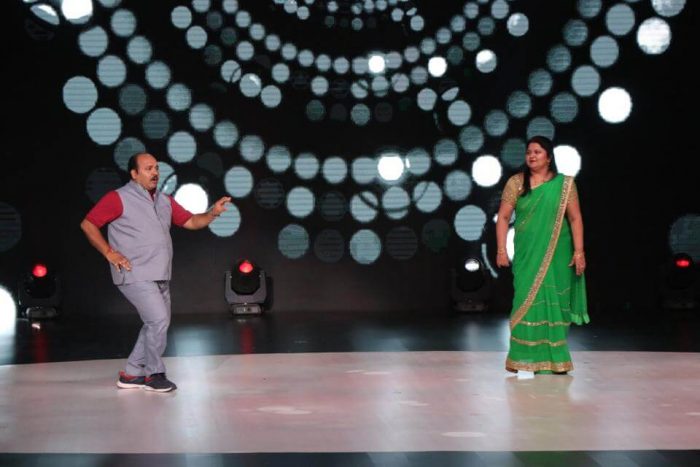 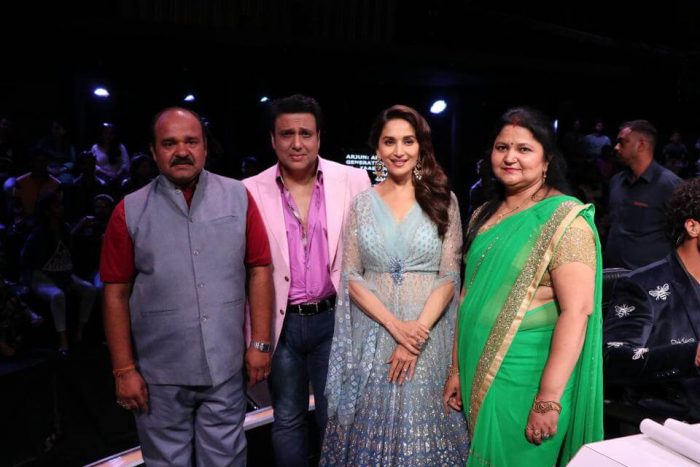 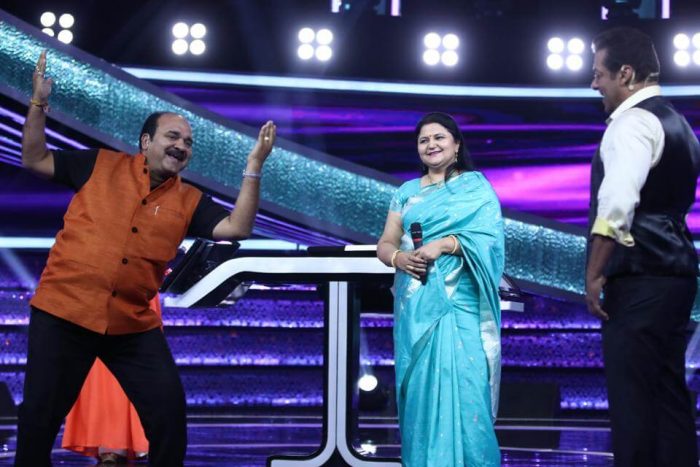 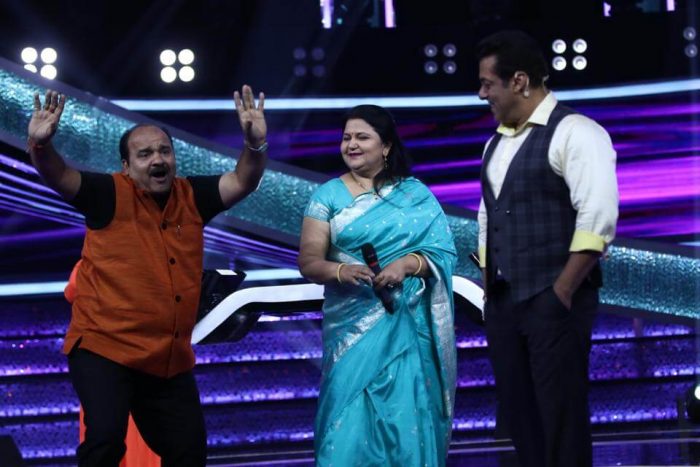 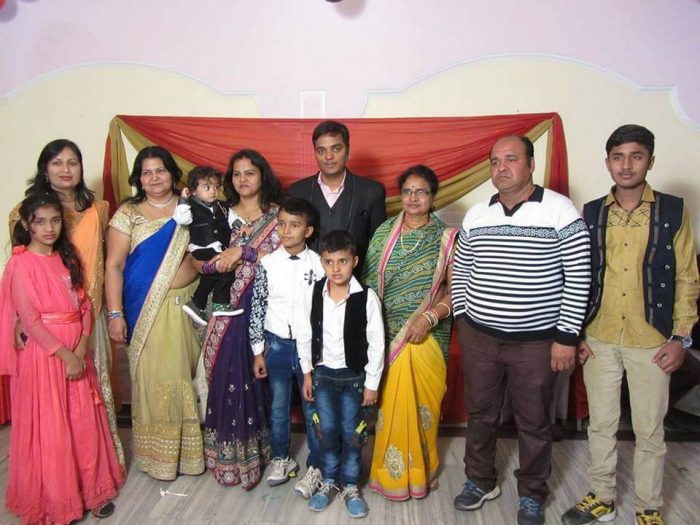 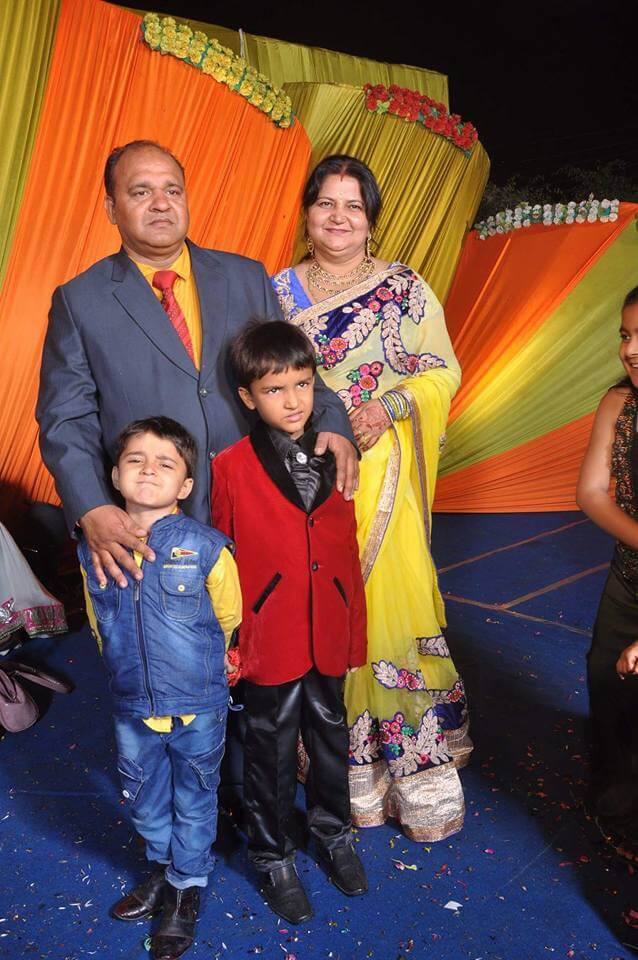 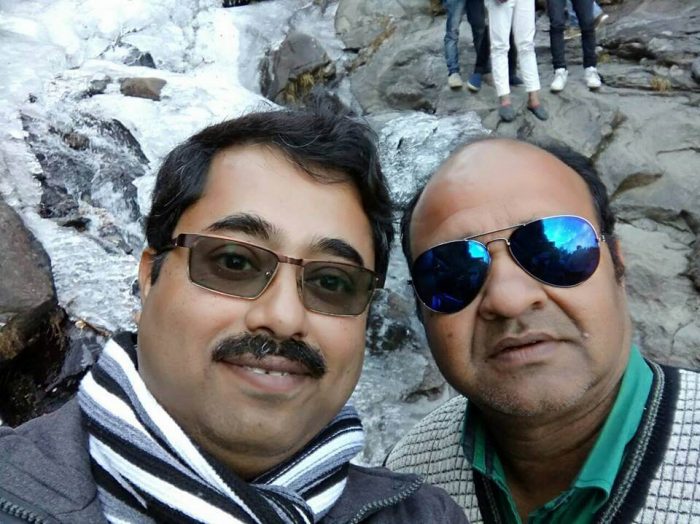 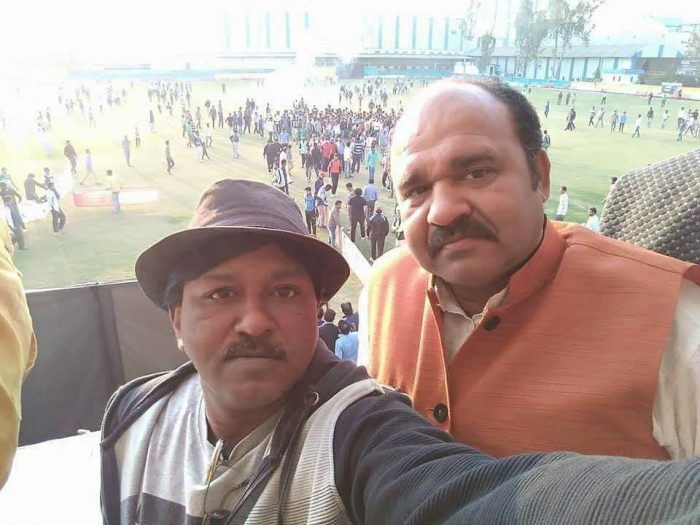