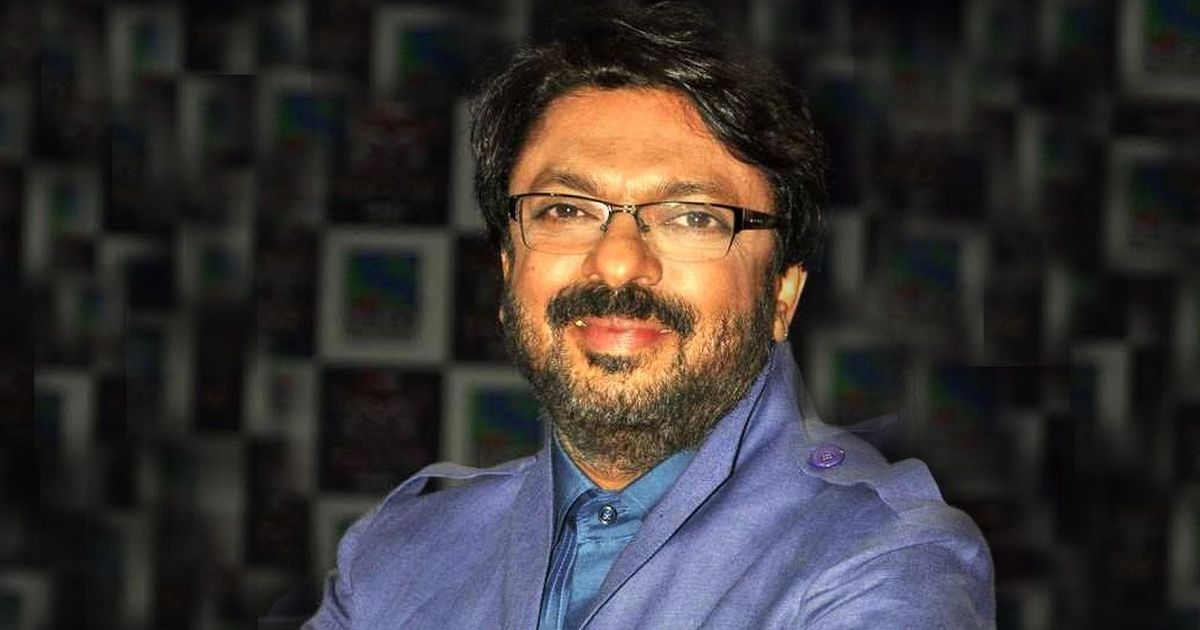 Sanjay Leela Bhansali is an Indian film director, producer, screenwriter, and music director. He is one of the most successful filmmakers in Indian cinema. The multi-talented person is the recipient of several awards, including four National Film Awards and ten Filmfare Awards. He is best known for his films like Devdas (2002), Black (2005), Mary Kom (2014), Bajirao Mastani (2015), Padmaavat (2018) for which he received the National Film Awards. Check out Sanjay Leela Bhansali Wiki, Height, Weight, Age, Girlfriend, Wife, Caste, Family, Biography & More.

Sanjay Leela Bhansali was born on 24 February 1963 in Mumbai, Maharashtra, India. He was born to a film producer Navin Bhansali and Leela Bhansali, who used to stitch clothes. He comes from a Gujarati Kshatriya (Solanki) family. He has a sister named Bela Segal. He was graduated from Film and Television Institute of India located in Pune. After graduation, he started his career as an assistant director and worked with director Vidhu Vinod Chopra to the films Parinda and 1942: A Love Story.

In the year 1996, he wrote and directed his first film Khamoshi: The Musical which was failed to hit the box office, but the story of the film received critical acclaim. His second directorial film Hum Dil De Chuke Sanam became a huge hit and it was screened at the 1999 Indian Panorama section of the International Film Festival of India. His third venture Devdas (2002) also hits the box office and shown at the 2002 Cannes Film Festival. It is also submitted for the Academy Award for Best Foreign Language Film. His film Black received the record-breaking eleven Filmfare awards. In 2015, he was honoured with the Padma Shri by the Government of India. He was a member of the Film and Television Institute of India (FTII). In the year 1997, Sanjay Leela Bhansali founded the production company named Bhansali Productions and produced several films under his production like Hum Dil De Chuke Sanam (1999), Black (2005), Saawariya (2007), Guzaarish (2010), and More.