Sangeetha was the host of the recent popular show Enga Veetu Mappillai (EVM), that ended a few days back. After the end of the show, many controversies have been alarming daily in the media. Not only the girls but also the audience who were watching the show was very eager on Arya’s decision on whom he is going to be married. But the reality went far different. The host of the reality show Enga Veetu Mapillai, Sangeetha in a recent interview with Behindwoods, said that the girls had all the rights to sue Arya in the court.  In this video, she reveals the truth why Arya took that shocking decision. 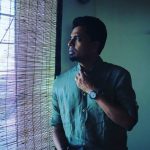 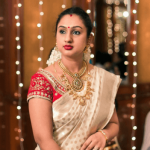