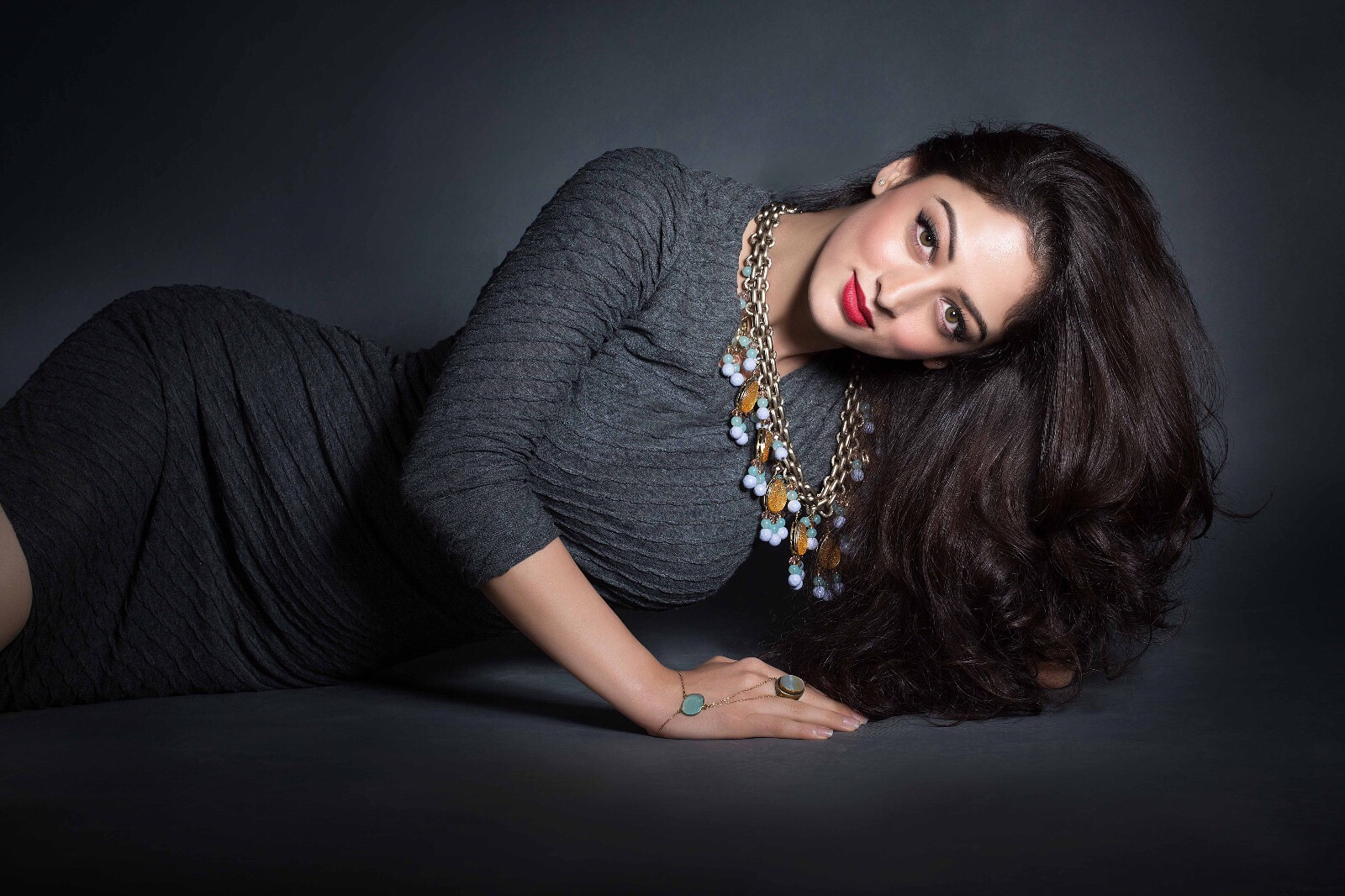 Sandeepa Dhar is an Indian movie actress, who works in the Bollywood film industry. She made her acting debut with the Hindi movie “Isi Life Mein,” directed by Vidhi Kasliwal in the year 2010. For her acting performance in that movie, she nominated for the Filmfare Award for Best Female Debut, Star Screen Award for Most Promising Newcomer and Stardust Award for Superstar of Tomorrow. Check out below for Sandeepa Dhar Wiki, Biography, Age, Movies List, Images and more. 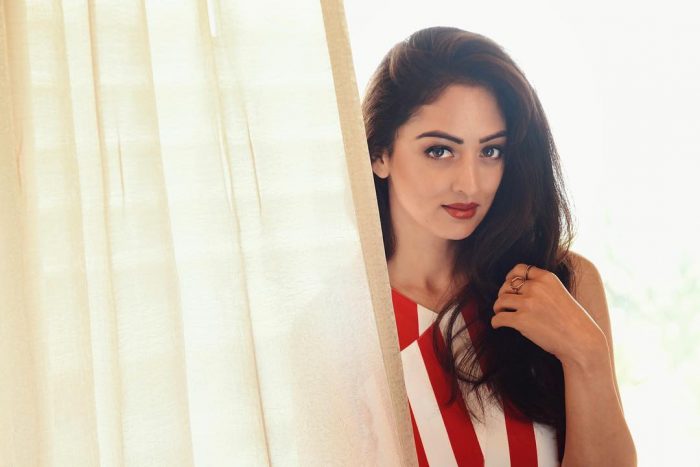 Sandeepa Dhar was born on 2 February 1989 in Srinagar, Kashmir, India. Sandeepa Dhar family details will be updated soon. She completed her schooling in St. Michael’s Convent School, ITI Mankapur, Uttar Pradesh and National Public School, Bengaluru and finished her graduation in St. Xavier’s College, Mumbai. She got trained in Bharatanatyam for 8 years from Vani Ganapathy and she also got trained in Jazz and Contemporary for 4 years from Shiamak Davar and Terence Lewis. Sandeepa Dhar started her acting career in the year 2010 with the movie “Isi Life Mein,” along with Akshay Oberoi. Then for her performance in the movie, she was nominated for the Star Screen, Filmfare and Stardust Awards. In the year 2015, she acted in the movie “Gollu Aur Pappu” along with Kunal Roy Kapur and Vir Das. She also acted in the international music video called “West Side Story” in the lead role. Moreover, her music has been staged in eight countries that include the Philippines, Indonesia, Australia, and New Zealand and over 100 shows. 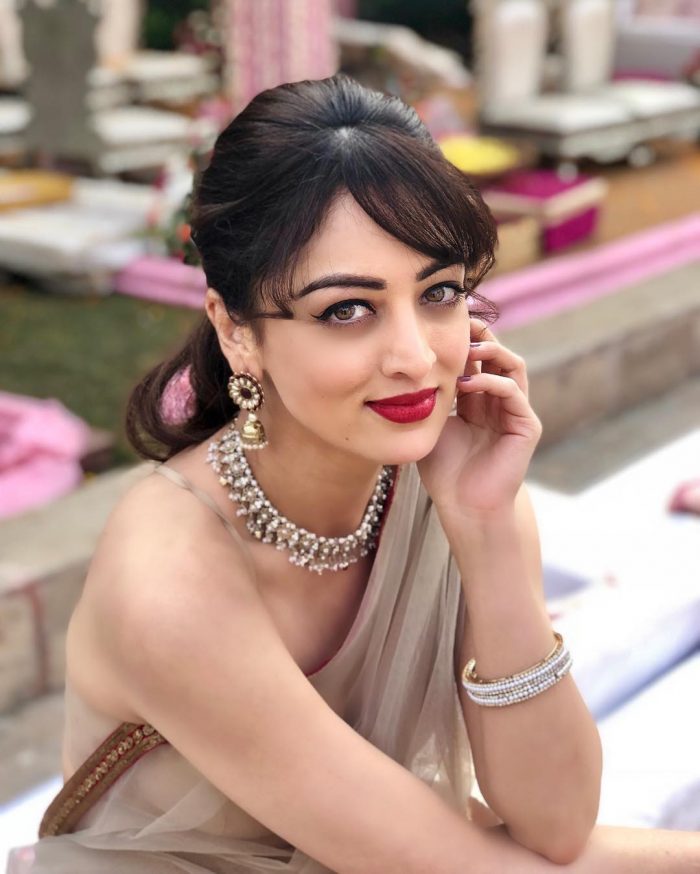 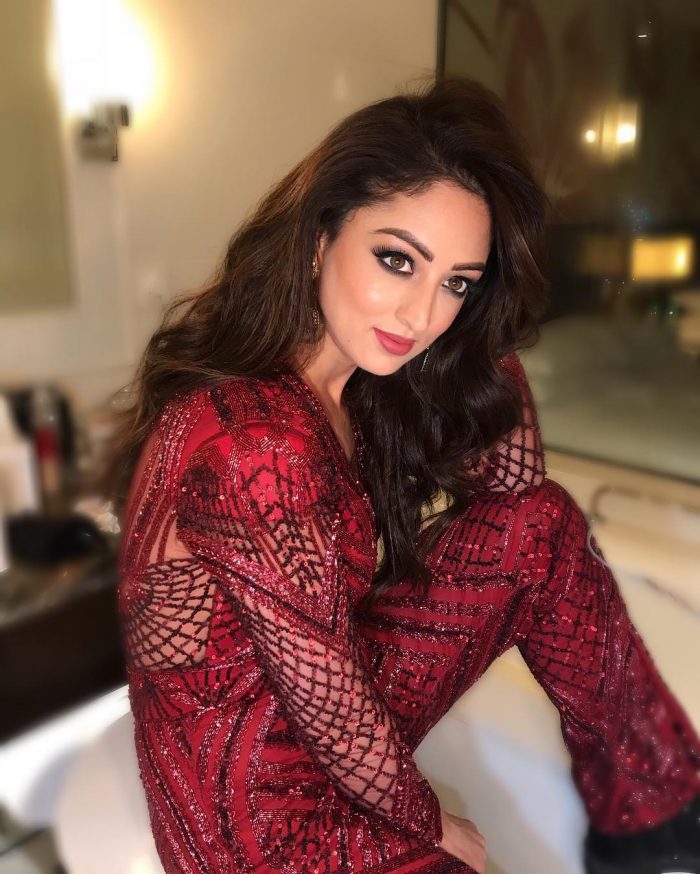 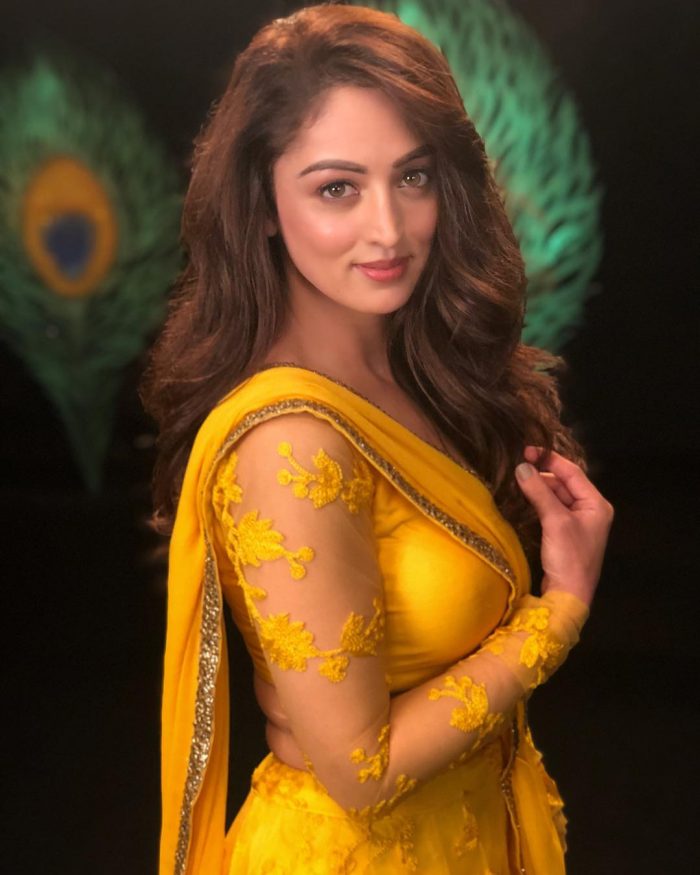 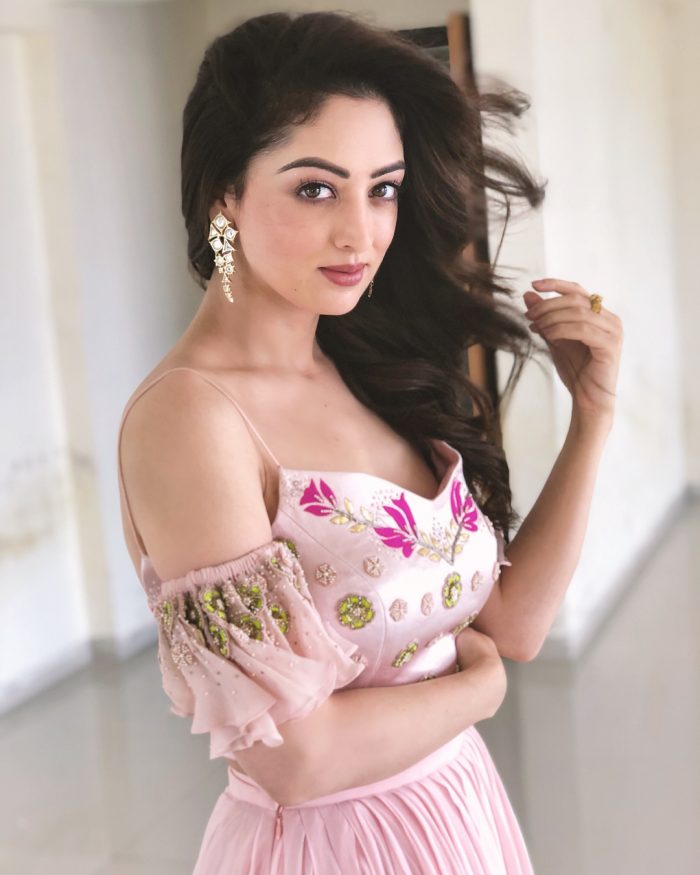 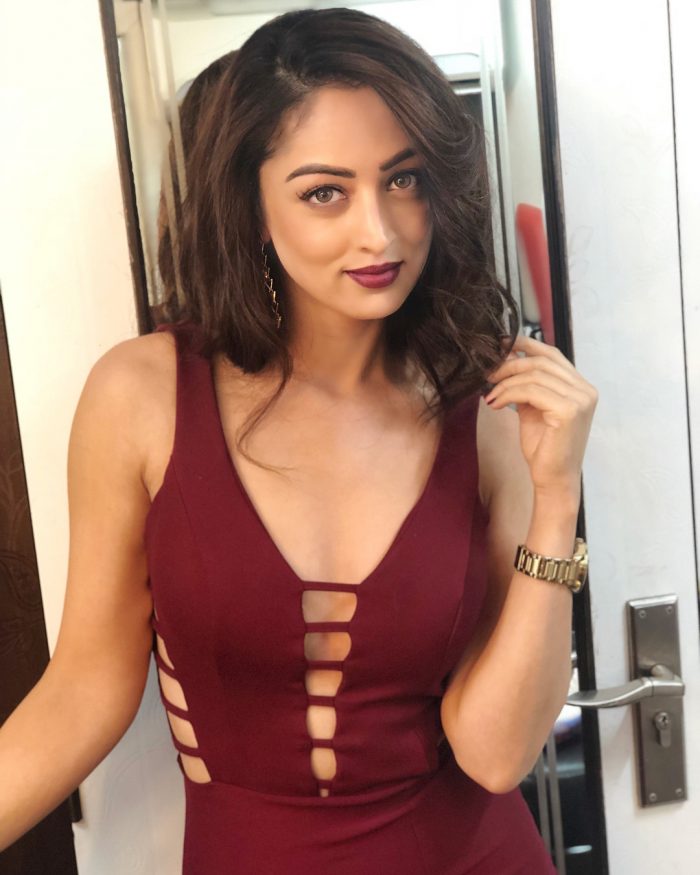 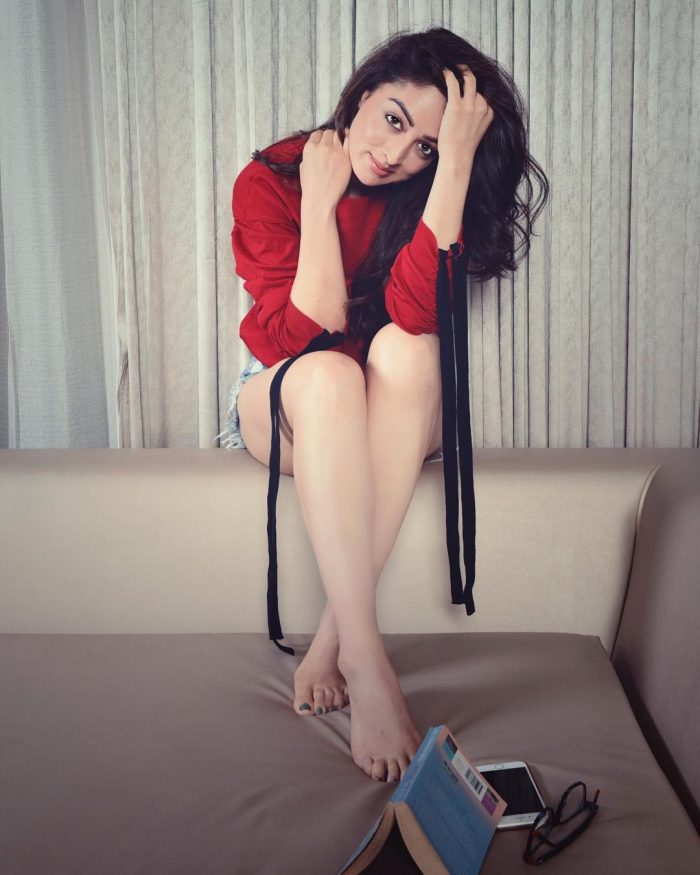 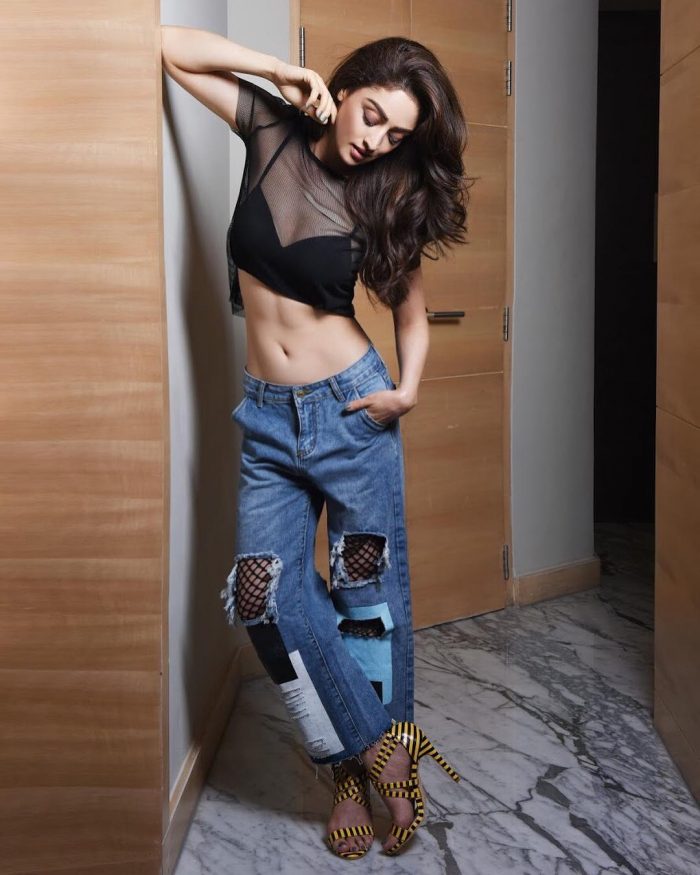 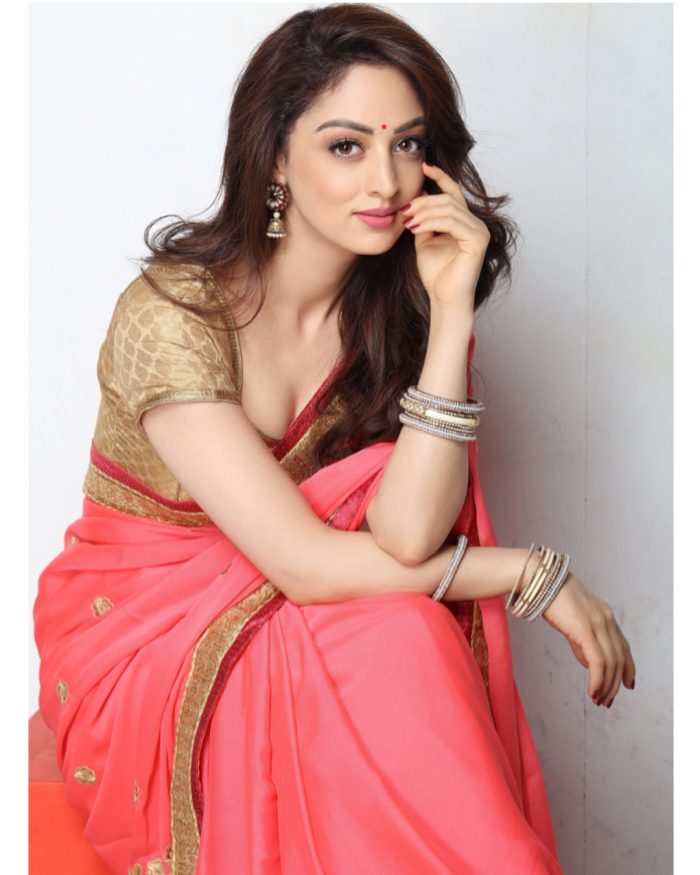 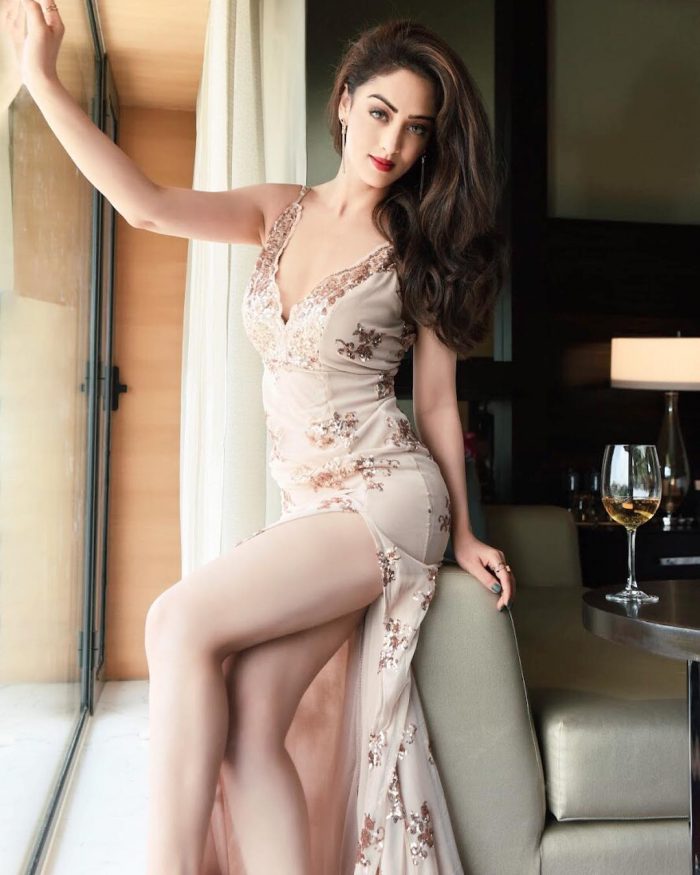 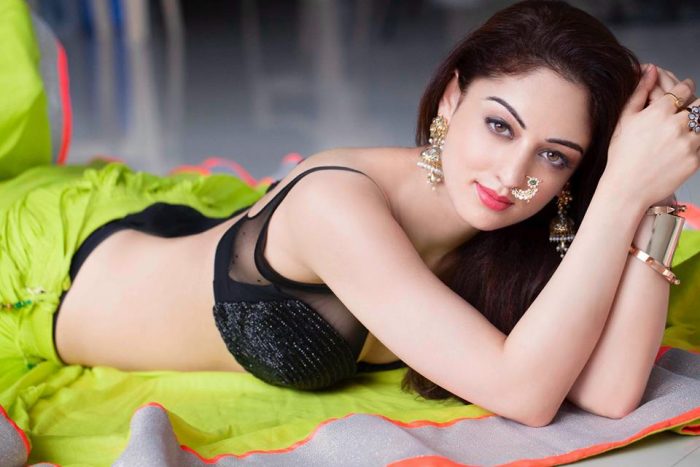 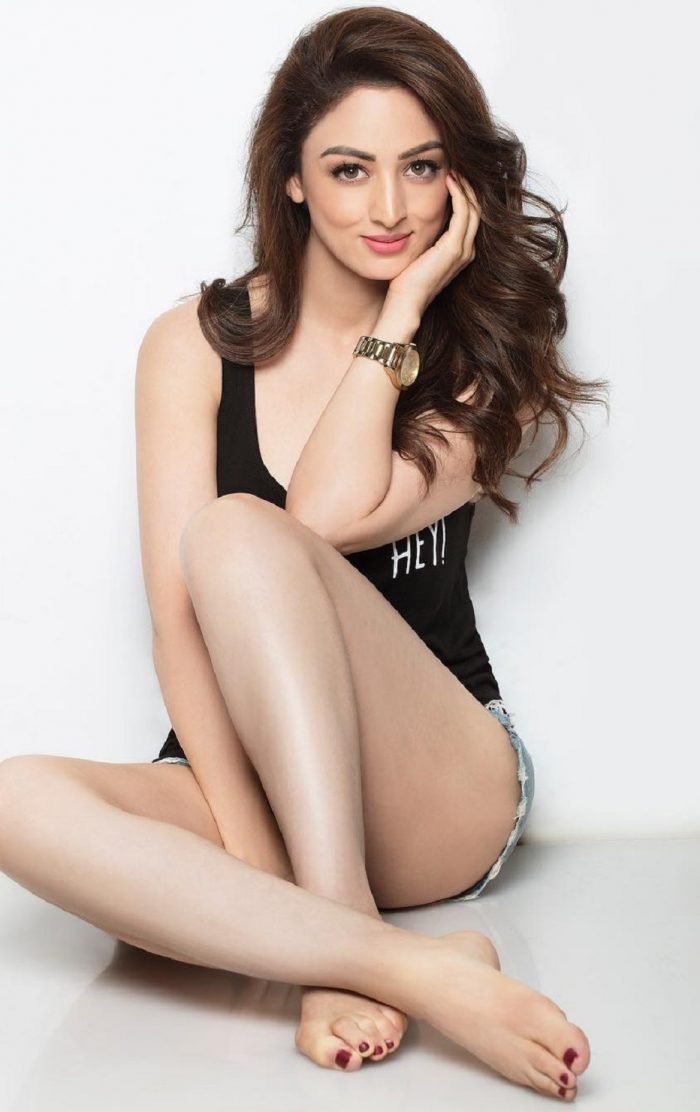