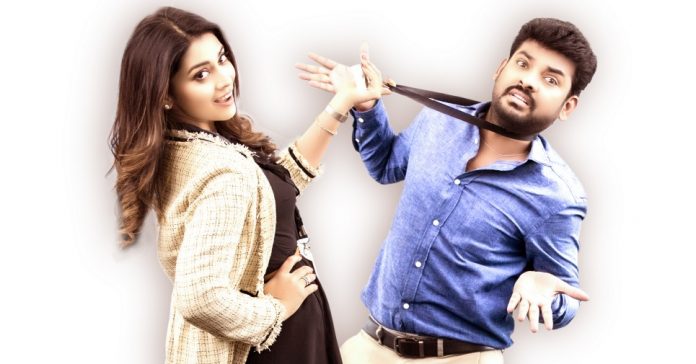 Sandakari is an upcoming Tamil movie directed by Madhurey fame R Madhesh. The film stars Vimal and Shriya Saran in the lead roles. The film is an official remake of 2012 Malayalam film My Boss starring Dileep & Mamta Mohandas which is directed by Jeethu Joseph. Actor Vemal was last seen in Sarkunam’s Kalavani 2 and Shriya Saran was seen in Simbu’s AAA.