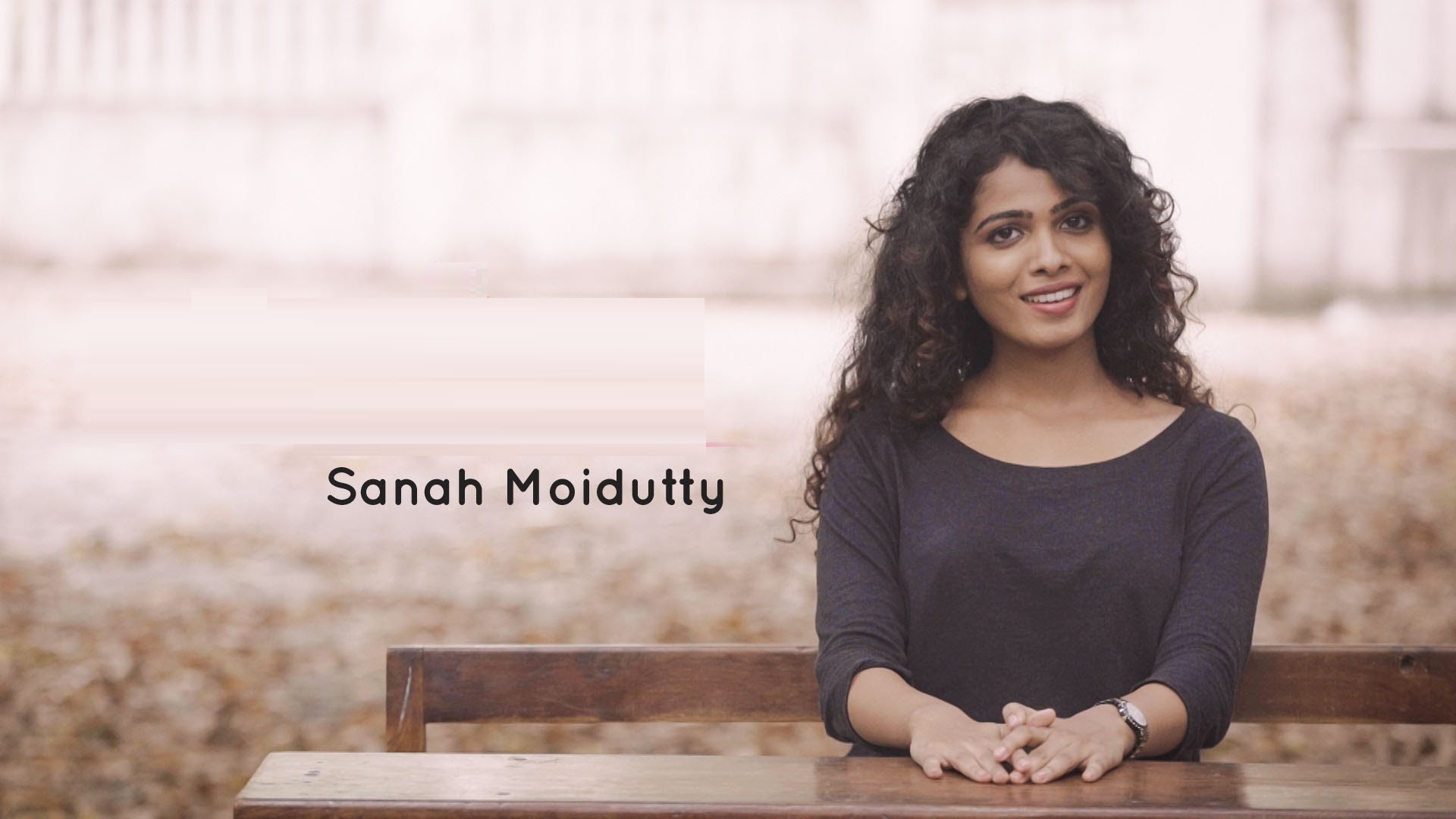 Sanah Moidutty is an Indian singer and songwriter, who predominantly works in Bollywood film industry. She made her debut song Always Kabhi Kabhi– Title Track along with Bhavin Dhanak and the song was composed by Shree D and Ashish Rego. She recently worked for the song Shyama Meghame Cover Version from the movie Adhipan which is composed by Shyam. Check out below for Sanah Moidutty Wiki, Biography, Age, Songs List, Family, Images and more. 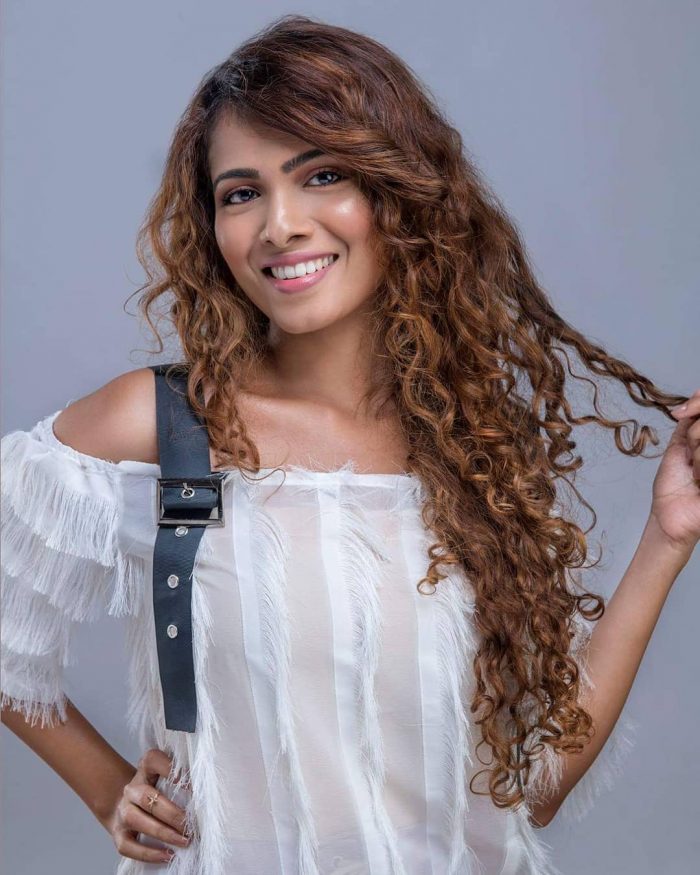 Sanah Moidutty was born on 1 July 1991 in Kerala, India. Sanah Moidutty family is now residing in Mumbai, Maharashtra, India. Her father name is Moidutty and her mother name is Rasiya. Her talent in music was first identified by her mother and encouraged her to learn music, where she was trained in Carnatic classical music for 6 years from Sundari Gopalakrishnan. Then she learned Hindustani classical music from Madhuvanti Pethe for 7 years and Western vocals from Samantha Edwards. Later she was briefly trained under Ustad Ghulam Mustafa Khan Sahab. She did her schooling in Mary Immaculate Girl’s High School, Mumbai and she did her graduation in St. Francis Institute of Technology, Mumbai. 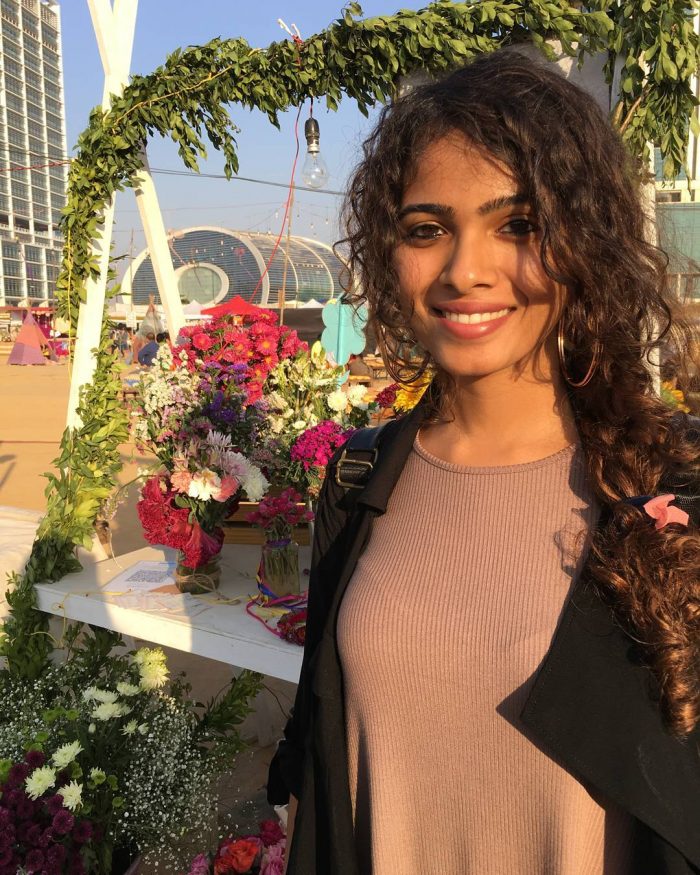 He made her first stage show at the age of seven and she also started singing in the Children troops and in some other groups as well. Then at the age of 18, she participated in Hindustan Times Voice of Mumbai in the year 2007 and she grabs the 1st runner-up of the season. In the year 2012, she decided to start her YouTube channel in that she uploaded her first video of her rendition of the song Manmarziyan in 2013 and this song was recorded in the terrace of her residence and the song got a fair response. Then by posting her videos, she got an opportunity in the Hindi Films like Always Kabhi Kabhi, Gori Tere Pyaar Mein, The Attacks of 26/11, 24, Mohenjo Daro. Then in the following years, she featured in various movies and grabbed more awards for her performance. In November 2017, she was awarded as “Best Singing Sensation” for the year 2017 at the Asia Vision Movie Awards 2017 for her song Afeemi from the movie  Meri Pyaari Bindu.

She has been featured in the following collaborations 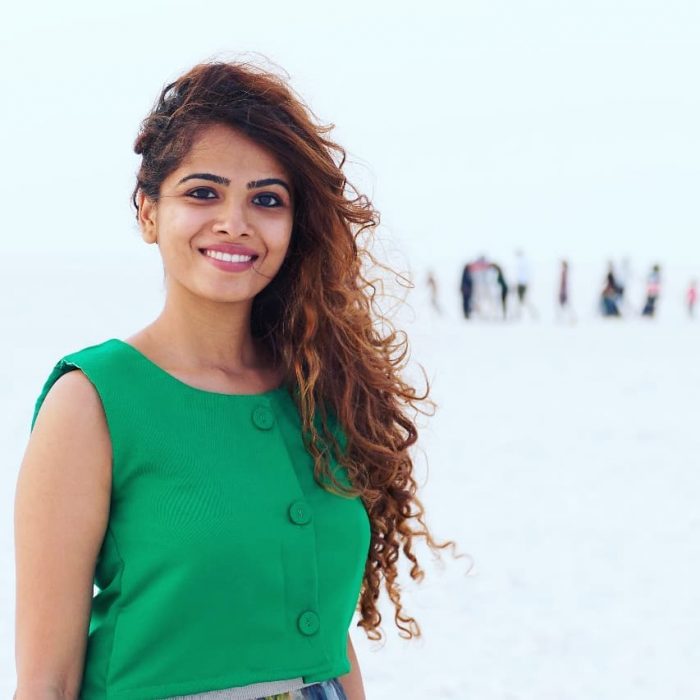 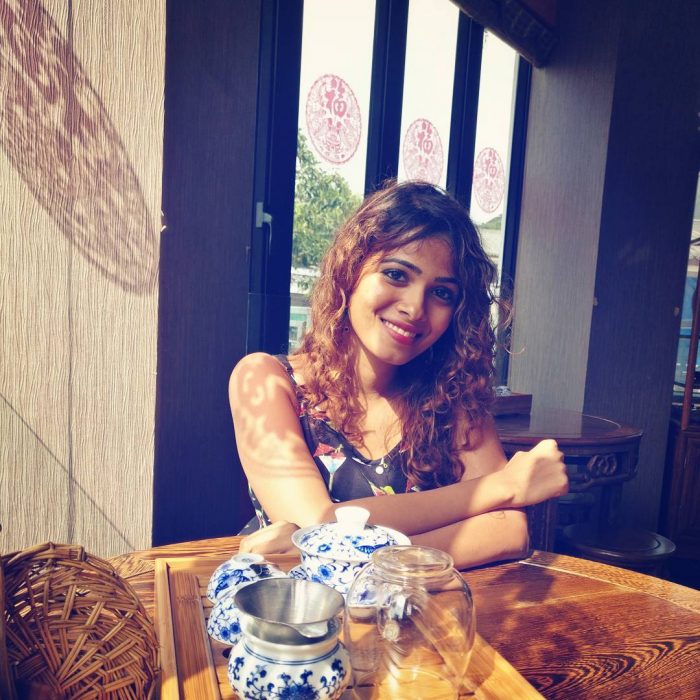 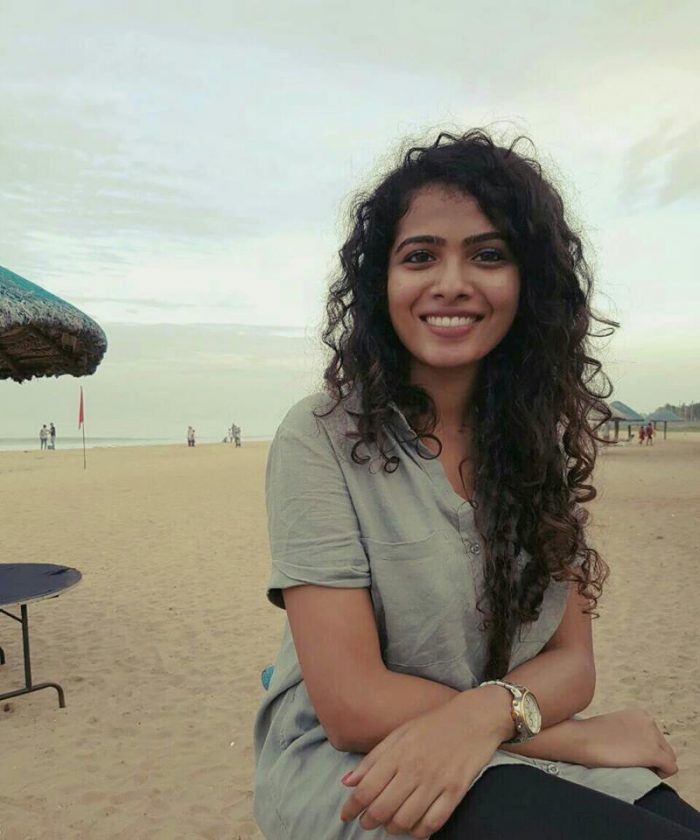 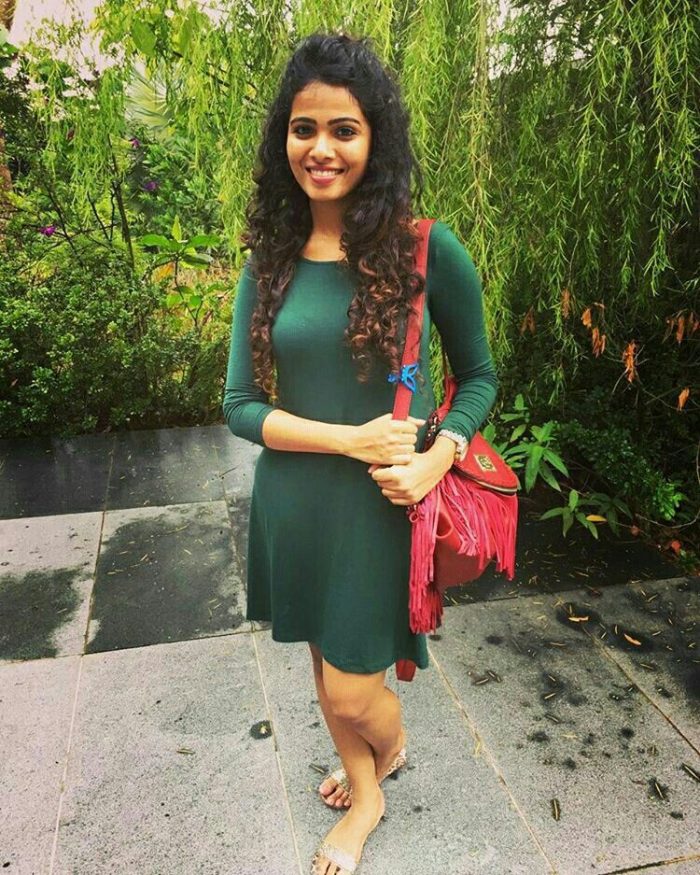 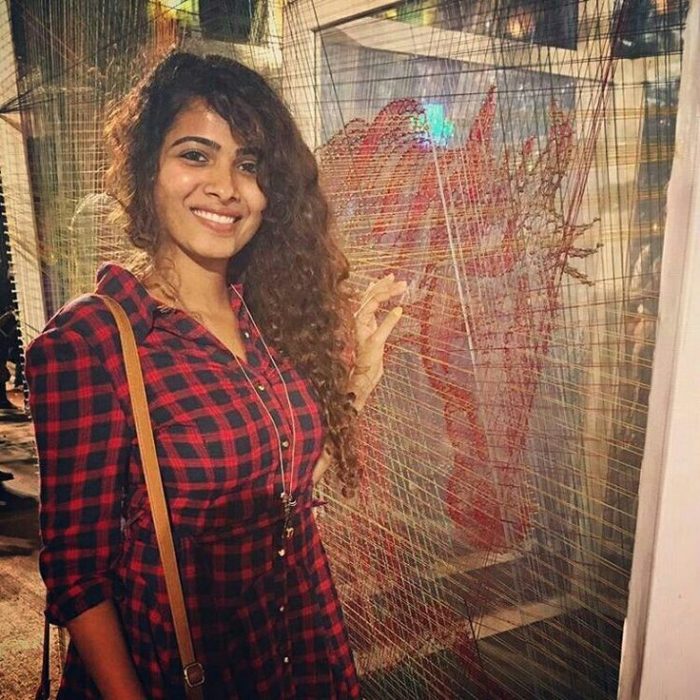 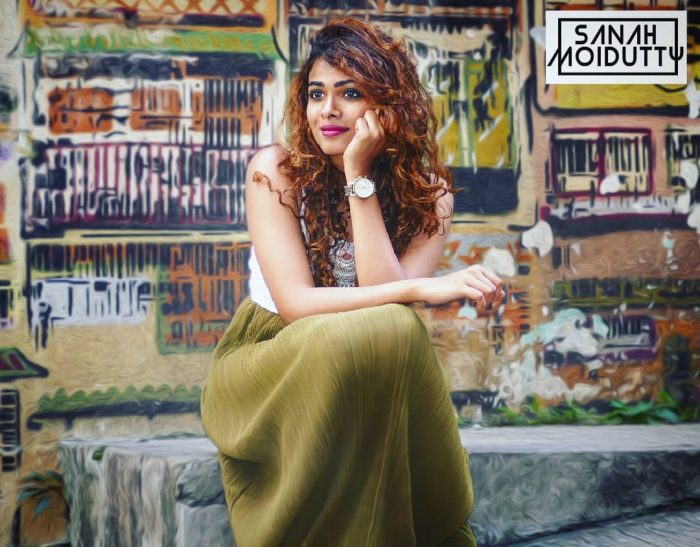 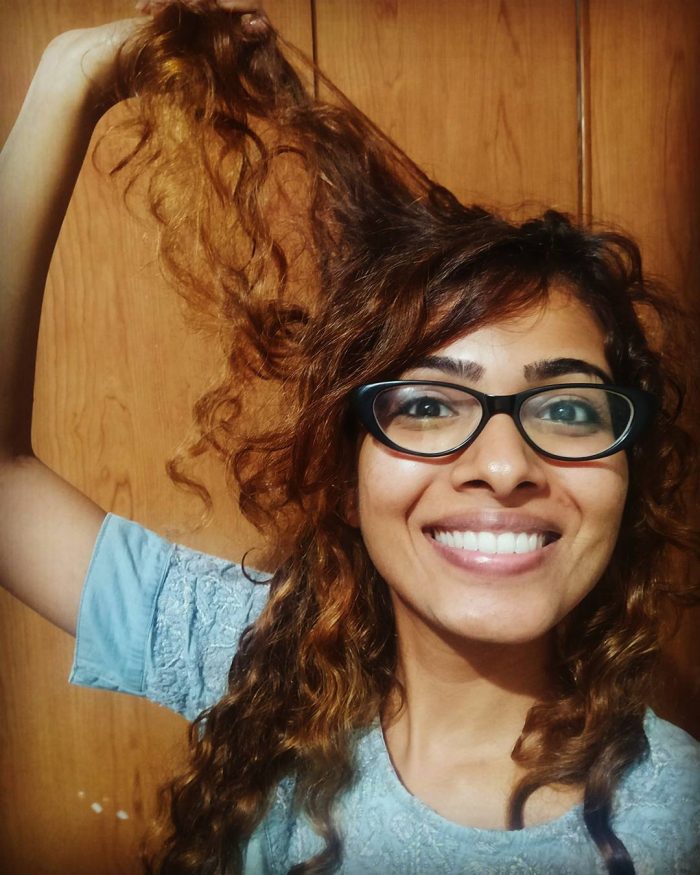