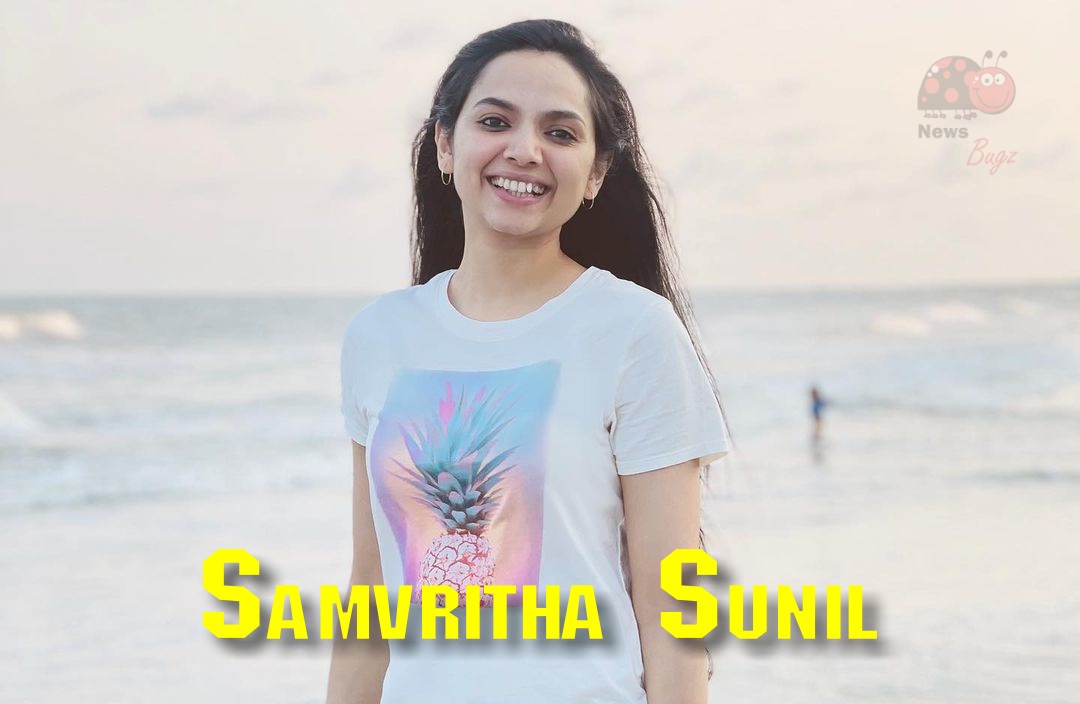 Samvrutha Sunil is an Indian former movie actress, who primarily worked in Malayalam film industry. She made her acting debut with the Malayalam movie “Ayal Kadha Ezhuthukayanu,” directed by Kamal in the year 1998. She was also acted in other languages like Telugu and Tamil as well. She made her Tamil debut with the movie “Uyir,” directed by Samy in 2006. She posted pictures of her meeting old friends (Purnima and Jayasuriya) on Instagram which went viral.

Samvrutha Sunil’s husband’s name is Akhil Jayaraj, a US-based engineer and they got married on 1 November 2012. The couple has a son named Agastya Akhil, who was born on 21 February 2015.

Samvrutha Sunil started her acting career in the year 2004 with the movie “Rasikan,” along with Dileep in the lead role. The movie was directed by Lal Jose. After the success of the movie, she associated with Lal Jose for three movies. In 2005, she acted in two Malayalam movies, Nerariyan CBI (2005) and Chandrolsavam (2005), and these movies were directed by two veterans named Ranjith and K. Madhu. Her notable characters in the movies like Moonnamathoral (2006), Pothan Vava (2006), and Vaasthavam (2006) were memorable. In the year 2006, she acted in Priyanandanan’s national award-winning movies Pulijanmam as well as Rafi Mecartin’s Hallo (2007). In the same year, she made her Tamil debut with the movie “Uyir” along with Srikanth. In the year 2007, she acted in her debut Telugu movie titled Evadithe Nakenti. Moreover, she was also part of the movies like Mallu Singh and The King and The Commissioner in 2012. In the year 2018, she made her comeback with the television show “Nayika Nayakan,” which was telecasted on Mazhavil Manorama.

Take a look at the latest photos Samvrutha Sunil,