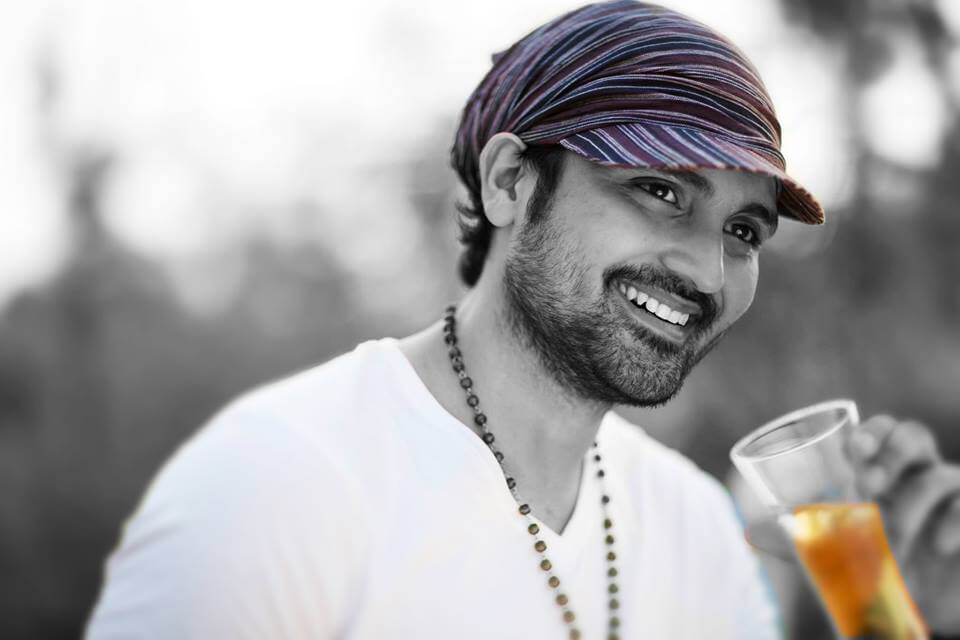 Samrat Reddy aka Guduru Venkata Satya Krishna Reddy is an Indian Actor who mainly works in Tollywood industry. Samrat made his debut as an actor through the movie “Yuvakulu” which was directed by Sai Venkat in the year 2004. Over the years, he has played a variety of roles, as a protagonist, antagonist and also as a support role. Samrat is now a contestant in the most controversial reality show “Bigg Boss” season 2 of Telugu hosted by Natural Star Nani. Check out below for Samrat Reddy Wiki, Biography, Age, Images, Bigg Boss 2 and other details:

Samrat was born on 6th April 1986, in Hyderabad, Telangana, India. His father’s name is G.Jeevith Reddy and his mother’s name is G.Jaya Reddy. Samrat has two elder sisters named Sahitya Reddy and Shilpa Reddy. Shilpa Reddy is a well-known model, fashion designer, fitness expert and she is the winner of Mrs.India Beauty Pageant 2004. Samrat did a graduation in the field of Flim and arts to pursue a career in acting. He also learned the aspects of filmmaking during his graduation as well.

Samrat Reddy decided to marry a person who is not in the acting field and as he wished he married Harshita Reddy in the year 2015. Harshita didn’t want him to act and she demanded him to stop acting which made him take a break from acting in the year 2015. Even after his break in cinema, Harshita continued to harass him with doubts which made him choose acting again. His move made a dispute between their families.

Samrat asked for a mutual divorce but Harshita’s family demanded 5 crores as compensation. When he declined to pay her, they made a false complaint in the Rajendranagar police station. He was arrested and taken into police custody for 3 days. Samrat was forced to pay 5 crores which they demanded. When he declined again, Harshita secretly arranged a camera and trapped him as if he is forcefully entering his own house and which got him into trouble.