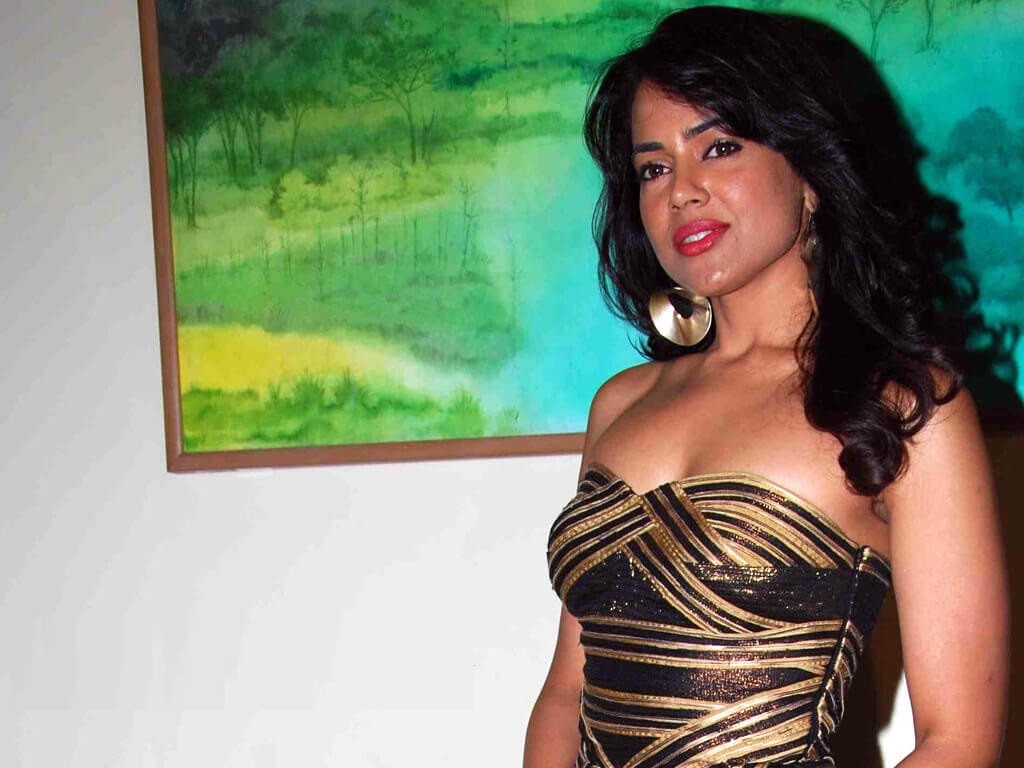 Sameera Reddy is an Indian former actress, who predominantly appears in Hindi films. Moreover, she also appeared in some of the South Indian movie languages that include Telugu and Tamil. She made her debut Hindi movie titled Maine Dil Tujhko Diya in this movie she appeared in the role, Ayesha Verma. Then she made her debut Telugu movie titled Narasimhudu in the year 2005. Later in the year 2008, she made her debut Tamil movie Varanam Aayiram which is directed by Gautham Menon in this movie she appeared in the role Meghna. Check out below for Sameera Reddy Wiki, Biography, Age, Movies List, Family, Images and more.

Sameera Reddy was born on 14 December 1980 in Rajahmundry, Andhra Pradesh, India. Sameera Reddy family is now residing in Mumbai, Maharashtra, India. Her father name is Chinta Poli and her mother name is Nakshatra Reddy who was worked as a microbiologist and worked with an NGO. She has two siblings named Meghna Reddy who is a former VJ and Supermodel and Sushma Reddy who is a Bollywood actress and model both were elder to her. She did her schooling in Bombay Scottish School in Mahim, Mumbai and she did her graduation in Sydenham College, Mumbai. Sameera Reddy first featured in a ghazal singer Pankaj Udhas’s “Aur Aahista” music video in the year 1997.

Then she made her debut movie as the actress in Saravana Subbiah Tamil movie Citizen at the time of the early 2000s but it was not featured. She grabbed the attention of Bollywood and appeared in a pivotal role in the year 2002 on the Hindi movie Maine Dil Tujhko Diya. Later she appeared in various Telugu and Tamil movies as well. She made her debut Tamil movie Vaaranam Aayiram which is directed by Director Gautham Menon appeared opposite to Actor Suriya. Sameera Reddy appeared as a judge for the Miss Sri Lanka Online contest in the year 2012. Moreover, she is the biggest fan of American talk show queen Oprah Winfrey. Sameera Reddy husband name is Akshai Varde who is an entrepreneur both got married on 21 January 2014. This couple got blessed with a boy child on 24 May 2015.