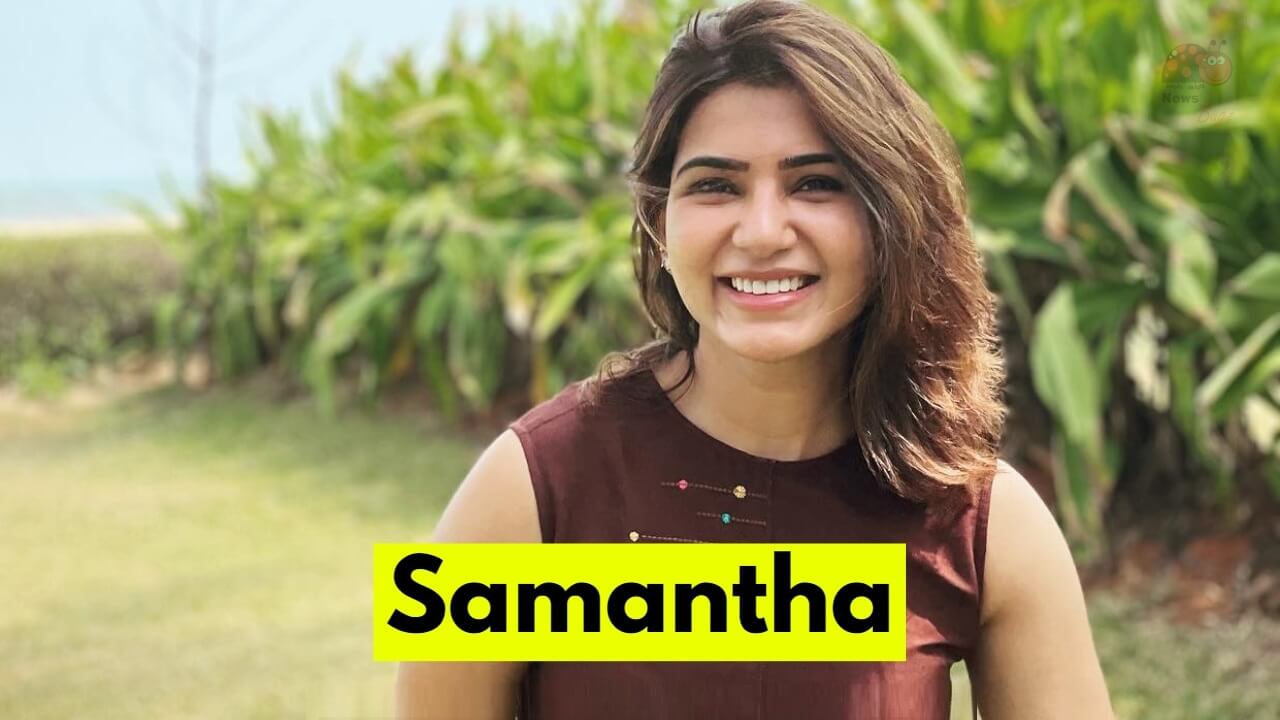 Samantha Ruth Prabhu is an Indian actress and model. She is one of the leading actresses in the Tamil and Telugu Film Industries. Samantha started her career as an actress in the year 2010 and has now emerged as one of the top actresses. Samantha married Naga Chaitanya (Son of Nagarjuna Akkineni and leading actor in the Telugu Film Industry) on October 6, 2017. Samantha made her debut simultaneously in Tamil and Telugu in a Bilingual movie directed by Gautam Vasudev Menon. Samantha did the lead role in Russo Brothers’ Indian adaptation web series Citadel.

Samantha began her career as an actress in the movie Ye Maaya Chesave in Telugu which was simultaneously made in Tamil under the name Vinnai Thandi Varuvaaya. She played the lead role in the Telugu version of the movie and played a supporting role in the Tamil Version. The film was a blockbuster in both Tamil and Telugu. Her acting was highly appreciated by critics and the public.

In 2020, Samantha started her own fashion designing brand Saaki world.

A list of Samantha Akkineni Movies is given below,

Check out the latest photos of actress Samantha,