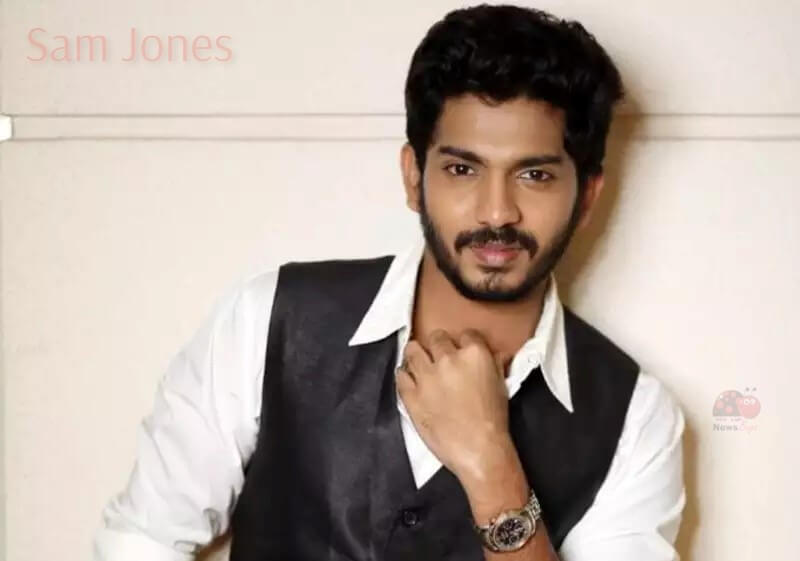 Sam Jones is an Indian film actor, who predominantly worked in the Kollywood film industry. Sam made his debut film in Yemaali (2018). He also plays a lead role in Nadhi (2022) movie where he shares screen space with Ananthi. His movies have been released in multiple languages like Tamil, Telugu, and Hindi.

Here are some Kollywood movies of Sam Jones

Here are some latest pictures of Sam Jones Tamil actor,