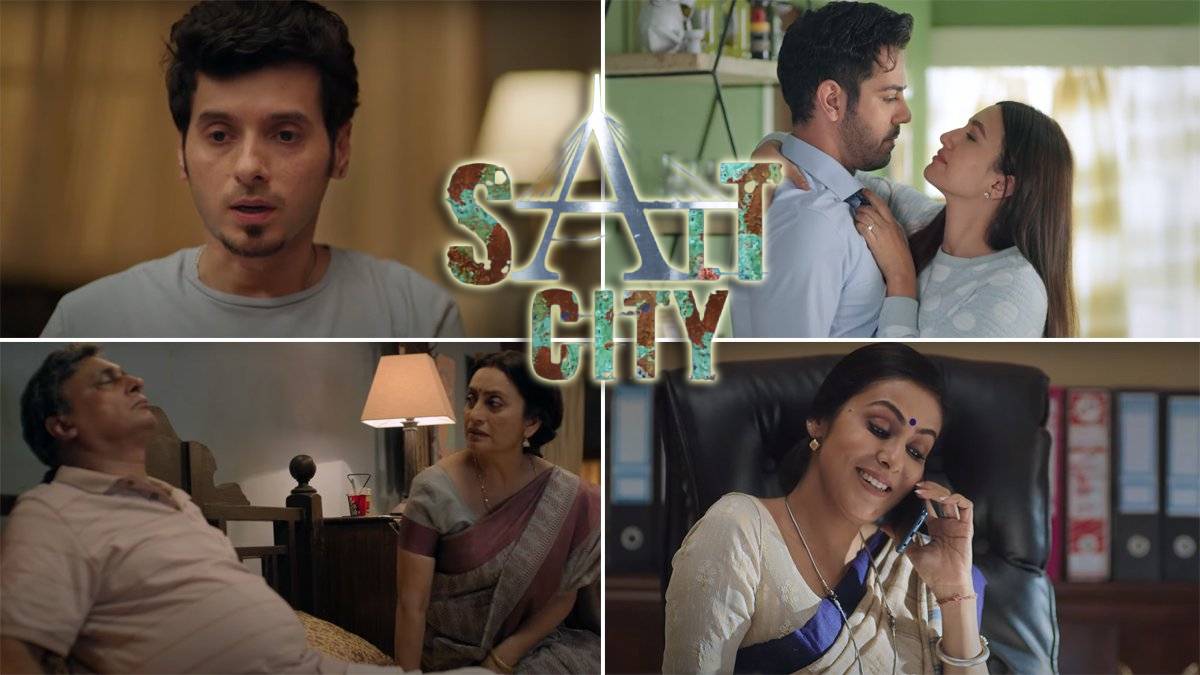 Watch Salt City Series Online (2022): Salt City is the latest web series that is set to stream exclusively on Sony LIV. It is directed by Rishab Anupam Shetty. It casts Piyush Mishra, Divyendu Sharma, Navni Parihar, and Gauahar Khan in major roles and shares screen space with others in supporting casts. Produced by Applause Entertainment in association with Sunshine Productions. This mixed emotions of family entertainer Salt City will stream on Sony LIV from June 16, 2022.

The series narrates about the joint family members, where it portrays the children’s innocence after growing up with a notice generational shifts and divide. Salt City will be the next light-hearted family drama with sprinkles of salt added to every relationship of the family. Users can stream and download Salt City episodes only Sony LIV. It has recent blockbuster series like Pet Puraan, Avrodh Season 2, and the upcoming Scam 2003.

Check out the complete details of the Salt City web series 2022,