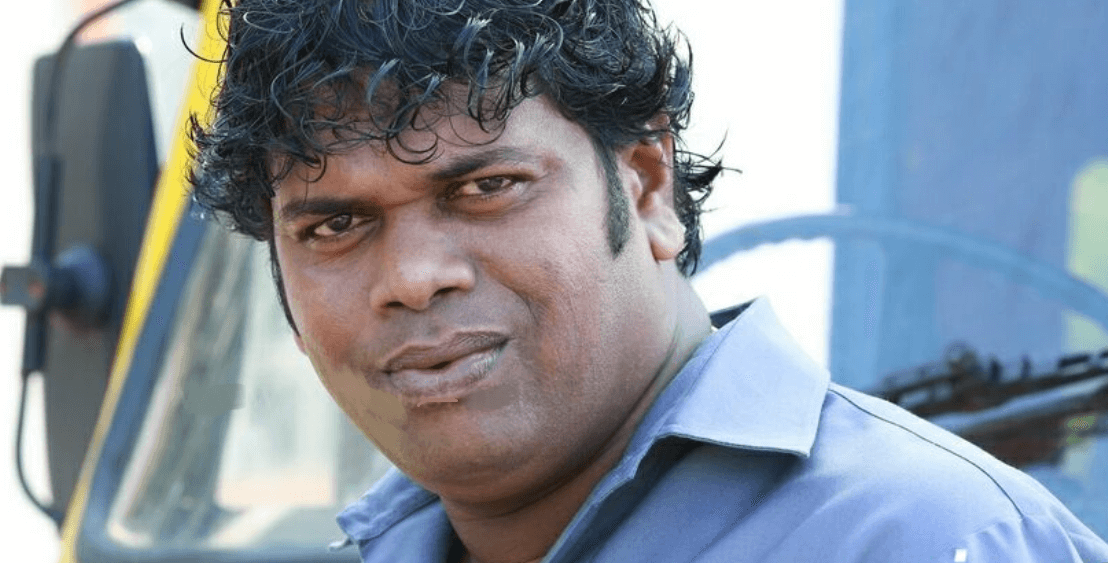 Saju Navodaya is a multi-talented person of Malayalam film industry. As a comedian, he has performed in several reality television shows like Comedy Super Nights 2, Comedy Stars Plus etc. His debut television show is Comedy Stars season 2. In 2014, he debuted as an actor in the Mollywood film Mannar Mathai Speaking 2 where he played a negative role.

As of January 2020, Saju worked as a playback singer in the movie Aadupuliyattam (2016). This award-winning comedian debuted as both director and writer through the film Panavally Pandavas (2020). In January 2020, Saju stepped into Bigg Boss Malayalam season 2‘s house to win the game. Saju and his wife Resmi are very interested in teaching dance. He has also acted in short films. Furthermore he is a very good mimicry artist.