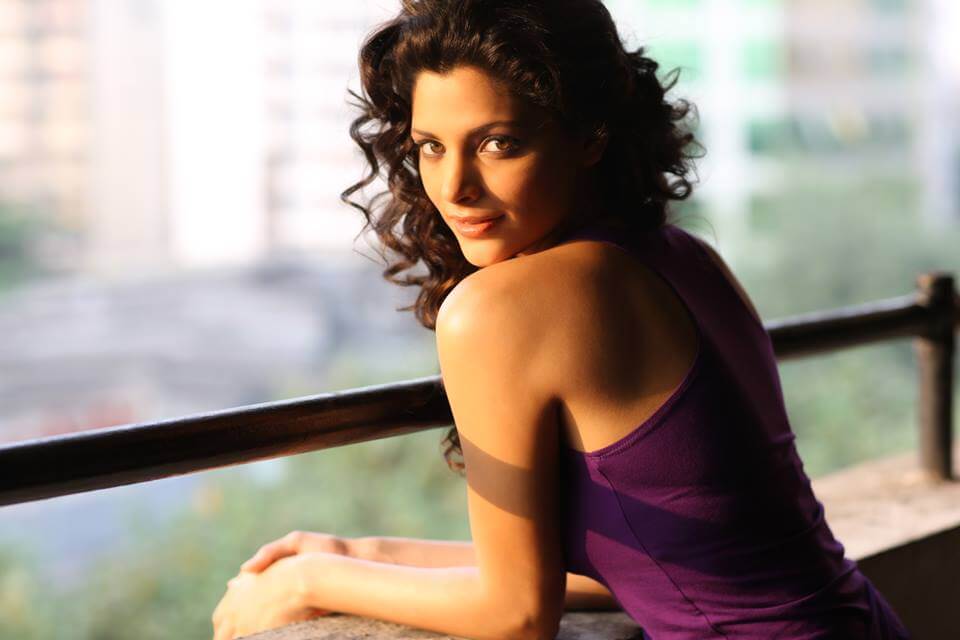 Saiyami Kher is an Indian Model and film actress who had appeared in Hindi and Telugu films. She started her career as a calendar girl and braced the page of Kingfisher calendar. She made her acting debut in the Bollywood movie ‘ Mirzya’, reportedly based on the life of Mirza Sahiban, a Punjabi folklore. She also acted in the 2015 Telugu film Rey. Check out below for Saiyami Kher Wiki, Biography, Age, Height, Movies, Images, and More.

Saiyami Kher was born in the year 1992 in Nashik, Maharashtra, India. Her father Adwait Kher is an entrepreneur and her Uttara Mhatre Kher is a former model. Saiyami got highly inspired by her mother who won the title of Miss India World in the year 1983. Apart from that, Saiyami is the niece of Shabana Azmi and Tanvi Azmi. She is also known to be the granddaughter of former actress Usha Kiran. Saiyami has a younger sister named Saunskruti Kher who also works as a model. After receiving her high school education, she has done her graduation from the renowned St. Xavier’s College of Mumbai.

She made her acting debut with Rakyesh Mehra-directed ‘Mirzya’ starring another debutante, Anil Kapoor’s son Harshvardhan. The movie, written by Gulzar, is inspired by the epic love story of Sahiba- the legend of Mirza. Other than that, it is reported that she has signed for another project, Mani Ratnam’s next Tamil-Telugu bilingual. Other than her acting and modelling career, Saiyami has also worked for several campaigns of famous brands such as Levis, L’oreal and More. In 2020, she did a led role in Anurag Kashyap’s Choked film that released on Netflix India.

Check out the latest photos of actress Saiyami Kher,